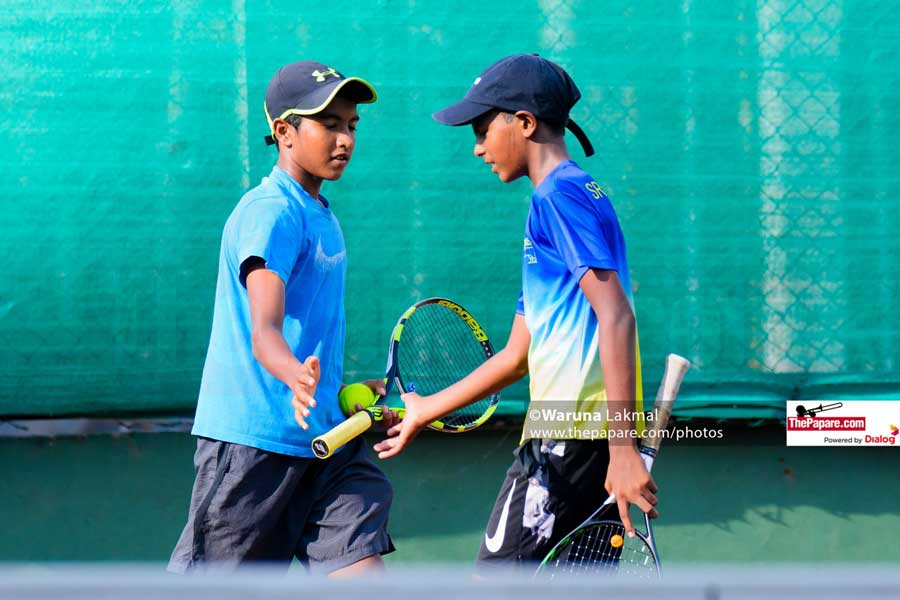 The Under 14 National team of Sri Lanka is currently in battle at the final qualifiers of the World Juniors Tennis Team Championship in Kuala Lumpur, Malaysia. The competition commenced on the 1st April and will run its course till the 6th April.

It’s the U14 Boys’ turn to shine, as a pulsating bunch ready…

16 of the best nations in the Asia/Oceania continent qualified for the Final Qualifiers of the World Juniors Team Championship, just one level before entering the World Group play-offs. Sri Lanka’s performance in 2018 helped them book a spot straight in the final qualifiers, avoiding the pre-qualifying round which took place in Colombo earlier this year.

This year’s team of Wenuka Kithnula, Vichinthya Nilaweera and Zaidh Zihar is a well-balanced set of youngsters who earned their tickets to Malaysia by finishing in the top 3 at their selection trials.

Sri Lanka faced off against Australia on the opening day of the competition and faced a whitewash defeat right off the bat. Today, Sri Lanka faced another mighty set of players from Korea; the Lankan cubs ended day 2 without a win under their belts.

Sri Lanka’s second singles man, Wenuka Kithnula started the day off from the bench against Australia’s Jeremy Zhang. Zhang started strong with a 6/0 first set win, immediately marking their territory in the tie.

Kithnula, unwilling to let it slide without a fight, came back strong in the 2nd set with a 6/4 finish. With everything left to fight for in the deciding third, Zhang played the experience card to take game, set and match 6/0, 4/6, 6/3.

Thomian, Zaidh Zihar came off the bench for the Men’s 1st Singles against Zachary Rohan Viiala for the Aussie’s. It was a one-sided affair from the word go, as Zachary packed up the match 6/1, 6/0.

Already a loss down in the tie, Vichinthya Nilaweera and Zaidh Zihar took on Zachary Rohan and Alexander Despoja in the Doubles. Again, the Aussie boys made easy work with a straight set, 6/2, 6/1 victory to finish the tie off cleanly.

Sri Lanka’s second day in the competition was very similar to their first, this time against Korea.

This time for the Doubles, Vichinthya Nilaweera paired up with Wenuka Kithnula. The pair put up a good fight in the second set but to no avail, as they went down 6/1, 6/4 to the Korean pair.

Sri Lanka will play their final match of their group tomorrow, 3rd April, against Uzbekistan. Already the last in the group with 0 wins, can Sri Lanka save face with one victory in the competition?