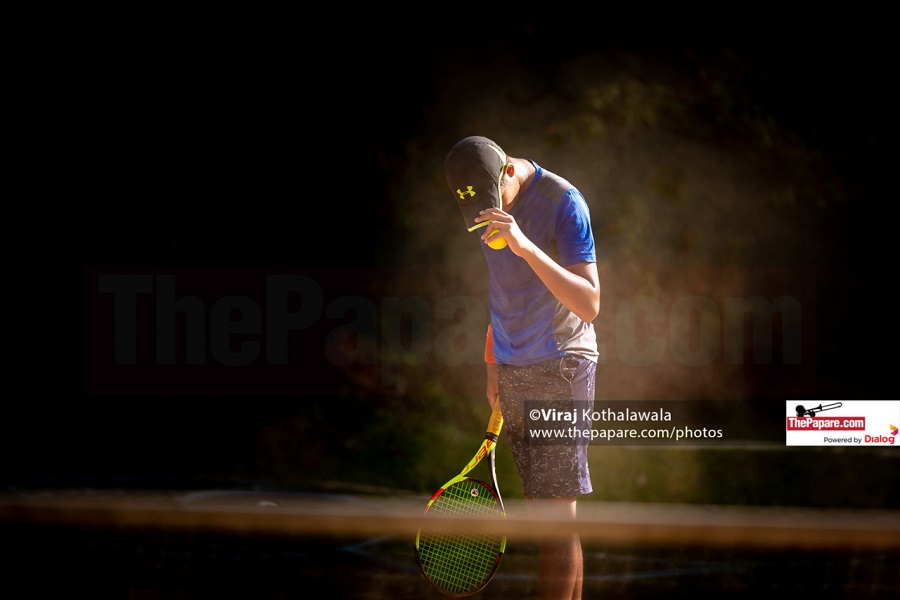 Four Junior National Tennis teams are counting the days to take on the final qualifying round of the U14 World Juniors, U16 Junior Davis Cup and Junior Fed Cup Team Championships 2019.

But, given Sri Lanka’s track record, are they truly ready?

We’ve all seen this cycle. Every year, the top 8 ranked players in Sri Lanka play each other in the trials and the top 3 earn themselves the National Colours badge to go on their brand new Navy-blue blazers. Almost every year, the teams start off from the pre-qualifying rounds and perform tremendously against countries like Philippines, Bangladesh, Nepal, Vietnam etc.

Sri Lanka goes down fighting to Syria in final hurdle

From there they move on to the final qualifying round where countries like India, Thailand, New Zealand, Australia, Syria and China are usually in the mix. Since its inception in 1915, the Sri Lanka Tennis Association has not seen a team through from this stage to the next.

Entry to the World Group has always been a pipedream for Sri Lanka. Greats like Franklin Emanuel, Harshana Godamanne, Rajeev Rajapakse, Dineshkanthan Thangarajah all the way to Maneesha Perera, Shalini Pereira, Mahesha Seneviratne, Jithmi Jayawickrama and Amritha Muttaiah have tried to make the leap but in the end, faced the unescapable failure.

Lack of a long-term training program seemed to be a general issue that has plagued the sport. Tennis, being an individual sport, requires very little when it comes to group training but come the Team Championships, the players and coaches need to exert extra effort to combine each players’ playing styles and cook up game plans that’s in the style of each player but is also in sync with the group.

Having said this, most National teams in Sri Lanka, particularly the Junior ones, are selected and finalized with a dangerously tight time frame from selection day to the tournament. With little to no time of group training within the team, the coaches often struggle selecting the 1st, 2nd Singles and the perfect Doubles pairing, come crunch time. They end up playing the wrong players and eventually come back with no ticket to the next stage and start the cycle over again the following year.

The amount of match play and commitment required from a tennis player in Sri Lanka vs a player from India or Australia cannot be measured by the same cup.

The continuity stats of Sri Lanka Tennis are appalling, given the amount of talent and skill in the junior stages. A system that is bowed towards education over sport any given day, does not help the cause. Then again, if there’s no pot of gold at the end of the rainbow, why stick around after all?

Talking about priorities, is the importance given to the sport by the big guns upstairs enough to expect bigger and better results? Sri Lanka Tennis Association is the longest standing governing body in the country, the first sports body to step into a 360’ digital world and just the third country in the Asian continent to provide players, coaches and fans a complete digital approach to manage the sport.

And yet, what level of importance is given to the young athletes? What level of opportunities are presented to them with every exceptional performance they bring out? If a player ever wants to pursue a career in Tennis, they are always advised to move out of the country to do so. Considering all this, sounds fair enough

As they go forth for the final hurdle of the year’s one and only international appearance, ThePapare.com along with the coaching fraternity, management and parents wish them nothing but strength to make a change!