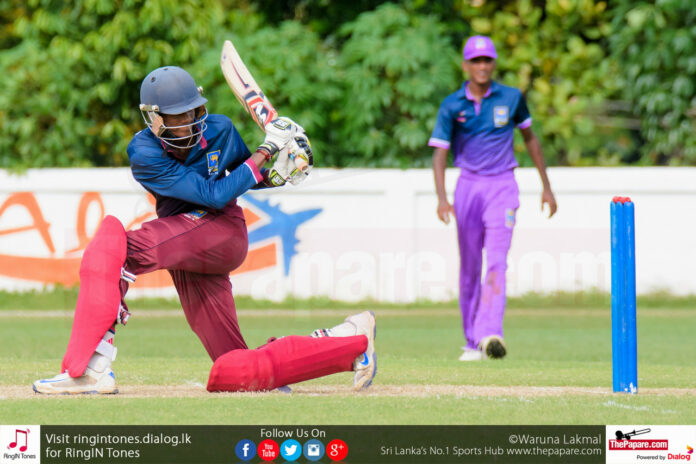 Under 17 Sri Lanka Youth League is set to commence on the 22nd of August at the RDICS, Dambulla and Welagedara Stadium, Kurunagela.

Five teams namely Galle, Dambulla, Colombo North, Colombo South and Kandy will feature in the tournament. Each team will consist of 13 players and will play 4 games in the preliminary round (2 Home games and 2 Away games).

The preliminary round of the tournament will be conducted from 22nd August to 28th August while the final will be worked off on the 29th of August between the top two teams at RDICS, Dambulla.

The objective of the U17 Sri Lanka Youth League is to build a team towards the U19 World Cup which will be in 2024.