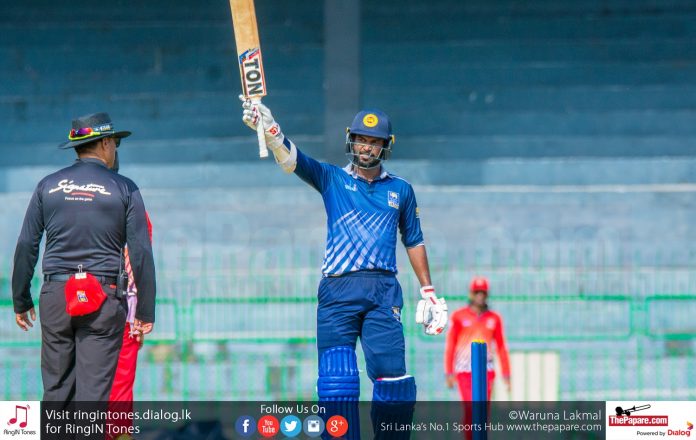 Sri Lanka national cricketer Upul Tharanga is all set to play in one of the professional T20 leagues in Nepal, the Everest Premier League which will be held from the 14th-28th March at the TU Grounds, Kathmandu.

Lalitpur Patriots, the Defending Champions of EPL, have signed the Sri Lankan left hander in its list of 3 mandatory foreign players for the 2020 edition of the Everest Premier League.

The 35 year-old batsman, who is also a former Captain of the Sri Lankan national team has played 31 Test matches, 287 ODIs and 26 T20Is for Sri Lanka.  The southpaw has accumulated 3188 runs at a strike rate of 129.22 in T20 matches. He has also scored 2 centuries and 18 half-centuries in the format.

Apart from Tharanga, international stars like Chris Gayle, Hashim Amla, Dwayne Smith and Kevin O Brien will also be part of the 4th edition of the tournament.

Last time Tharanga has represented Sri Lanka in an international fixture was in 2019 March in South Africa and since then, he has been playing in franchise leagues such as Abu Dhabi T10 League and Bangladesh Premier League.