Sri Lankan athletics hopes of earning qualification for the IAAF World Athletic Championship 2019 has been reignited, as the world governing body has decided to use the old qualification system instead of the new World ranking based system which was implemented a couple of months ago.

To coincide with the opening of ticket sales for the IAAF World Athletics Championships Doha 2019 which was held on the 19th November 2018, the IAAF is announcing a change to the qualification system for the championships.

It was originally intended that the new World Rankings system would be used as the athlete qualification system for the IAAF World Championships next year.

After carefully listening to groups across the global athletics community, it is apparent that, while there is broad support for a new World Ranking system, there is still work to do to give full confidence that the points-based system is equally fair to all athletes in all regions.

The IAAF’s primary concern, as always, is the athletes. So, while uncertainty remains in the points-based process, the IAAF will extend the period of consultation.

To do this without impacting the training regimes and preparations in advance of the IAAF World Championships next year, the IAAF Council agreed to stick with the existing qualification system.

The IAAF Council has also agreed to introduce the new World Rankings system as planned for the 2019 season so all athletes and all federations can follow the world ranking system in real time and become more familiar with the process before it becomes the primary qualification route for major championships.

IAAF President Sebastian Coe said: “We believe strongly that the World Rankings is the best way for athletes to qualify for our major championships in future. Implementing change takes time as it is important our athletes and federations fully understand what is a complex system. We want to give the sport the opportunity to see the World Rankings in action and understand how they will work before we introduce the new system in full.

“We think sticking with the existing qualification system is the best solution for Doha because it gives our athletes, coaches and Member Federations the certainty they need at this point to prepare for the world championships. We trust that once everyone understands the World Rankings system they will be confident about its introduction as the qualification system for future championships.”

The IAAF has today released the revised qualification system for the IAAF World Athletics Championships Doha 2019, which returns to the existing process of entry standards. The IAAF Council will then approve the specific entry standards at its meeting in Monaco on 3-4 December.

Under the Doha 2019 entry system, athletes will be able to qualify in four ways:

Wherever target numbers are not reached by entry standard alone, the rolldown system used for the last world championships in London will be used to determine how many athletes will qualify from the top lists.

Relay teams will qualify via the IAAF World Relays Yokohama 2019 and via the top lists.

Member Federations who have no athletes who have achieved the entry standards will be able to enter one unqualified athlete. 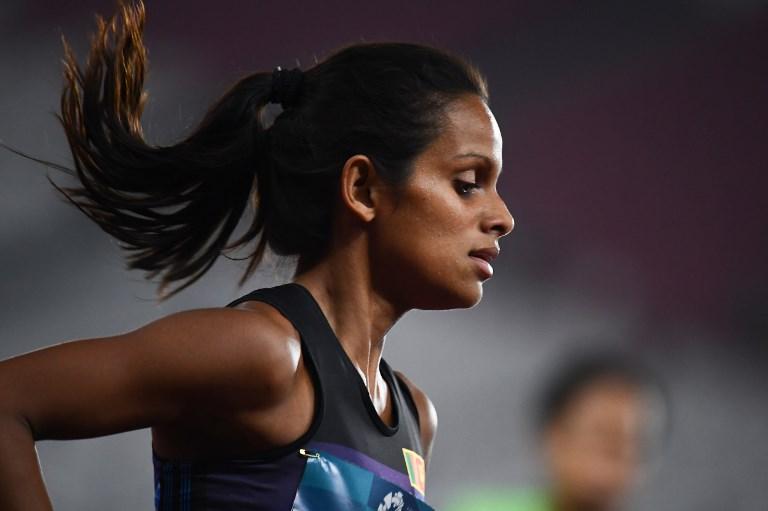 Sri Lankan Marathoner, Hiruni Wijayaratne has already earned qualification for the World Championship with her second best run at the recently conclude Indianapolis monumental marathon where she managed to clock 2:08:34 winning the second place in the women’s category to become the 39th overall competitor to finish the competition.