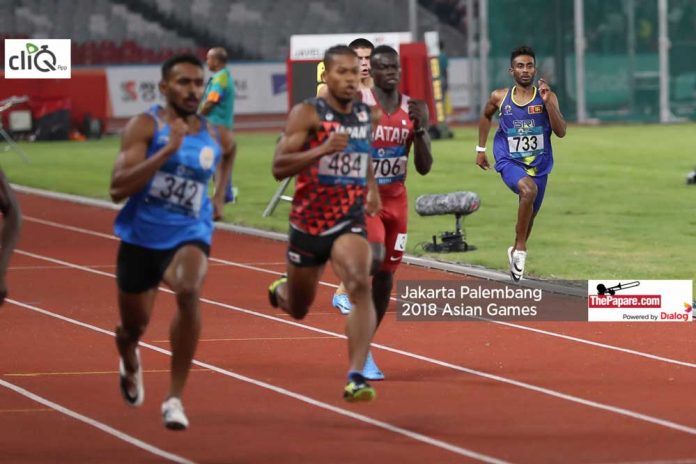 International Association of Athletic Federations (IAAF), the controlling body of world athletics has announced a major overhaul in the qualification process for the world events which include the Olympics and the World Athletic Championships.

The IAAF announced the reforms to the qualification norms and methods for the upcoming international competitions which will include the 17th edition of the World Athletic Championship to be held in Doha, Qatar and will also be applicable for the 2020 Summer Olympics which will be held in Japan.

This new system provides greater allowance for performances at major international competitions. Though the points achieved in national level events will be considered for rankings it will have minor significance with a high preference given to the performances at international events. Athletes will have to make sure to perform consistently throughout the qualification period as there will be point deductions for performances older than nine months from the end date of the qualification process. This does not include the wild card entries afforded to the countries who end up without a single qualified athlete in a given discipline.

To further clarify the new system, A team of three track and field athletes qualified for the 2016 Rio Olympics which consisted of Marathoners Anuradha Cooray, Geethani Rajasekara and Javelin thrower Sumedha Ranasinghe. In the Men’s Marathon, the qualification time was 2:19:00 while the Women’s qualification time was 2:45:00. Sri Lanka’s representative in the Men’s Marathon, Anuradha Indrajith Cooray achieved qualification for the Olympics running 2:13:47 at the London Marathon which was the new national record for the event, erasing S L B Rosa’s 40-year-old record. Geethani Rajasekara who became the first female to run the Marathon in the Olympics, achieved qualification clocking a time of 2:40.07 at the 2015 Hongkong Marathon, which was also the national record at the time. Sumedha Ranasinghe became the first Sri Lankan to participate in the Men’s Javelin throw when he went passed the Olympic qualification mark of 83.00m at the National trial held in Diyagama where he recorded a distance of 83.04m.

So, another Asian Games has come to an end..

The Sri Lankan athletes for the Olympics attained qualification for the show piece event as they managed to achieve the required performance during the set time which was from the 1st of January to 11th July 2016 where the standards could be achieved at any IAAF approved outdoor meets for track and field events or at one of the IAAF Gold Label Marathons. But with the new system in place none of the Sri Lankan athletes would have made the cut as they only had one stand out performance which surpassed the Olympic qualification standard.