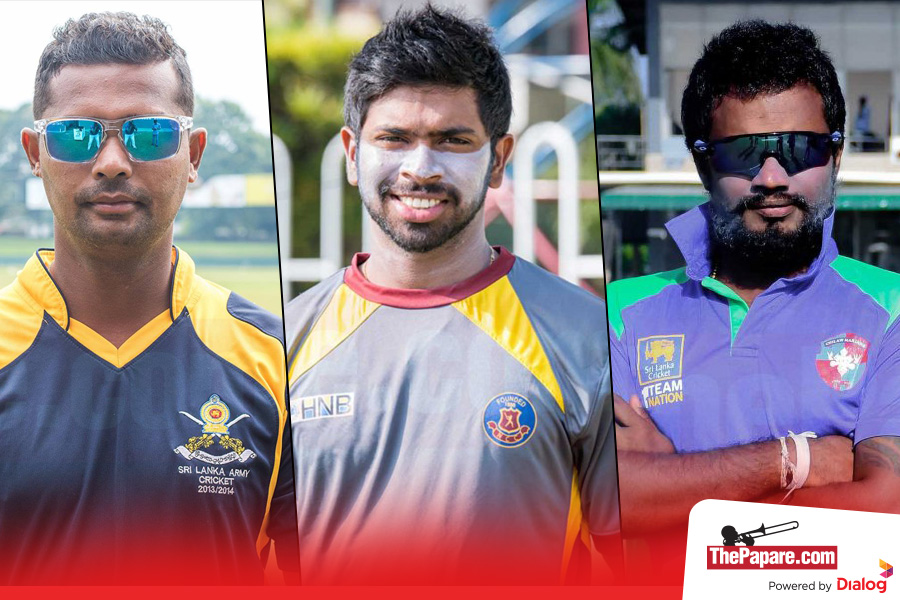 The national selectors have named a 15-man squad for the 2 Test series against Bangladesh which starts on the 7th March in Galle.

Rangana Herath was named Captain in the absence of regular skipper Angelo Mathews by a SLC communiqué last evening. Herath previously led Sri Lanka in the two-match Test series against Zimbabwe in October and November.

The uncapped left-arm spinner Malinda Pushpakumara who has taken 558 first-class wickets at an average of 19.85 including a match-winning 13-wicket haul for Sri Lanka A against the England Lions during the past weekend, has also been included in the squad.

Opening batsman Kaushal Silva has been dropped from the Lankan Test setup after failing to post a single half-ton against South Africa while his partner Dimuth Karunarathne has retained his spot after a superb double ton in the second four-day match for Sri Lanka A in Dambulla.

Stroke maker Niroshan Dickwella, who impressed as a limited overs opening batsman throughout the South Africa and Australia tours, has been rewarded with a Test recall. Dickwella last played Test cricket in 2014 against New Zealand and has made only 144 Test runs in 7 innings.

Asela Gunaratne, who was the Man of the Series in the recent T20I series in Australia, has also been recalled to the Test squad for the first time since making a Test ton against Zimbabwe last year. 21-year old wicket-keeper batsman Sadeera Samarawickrama who made a cracking 185 on his Sri Lanka A debut last weekend has been overlooked for the Tests.

Dinesh Chandimal and Dhananjaya De Silva have retained their places in the Test squad despite modest showings against the Proteas. Left-arm chinaman, Lakshan Sandakan has also been drafted in the squad to partner Herath, Pushpakumara and off-spinner Dilruwan Perera. Suranga Lakmal will lead the pace contingent along with impressive Lahiru Kumara, experienced Nuwan Pradeep and Vikum Sanjaya.