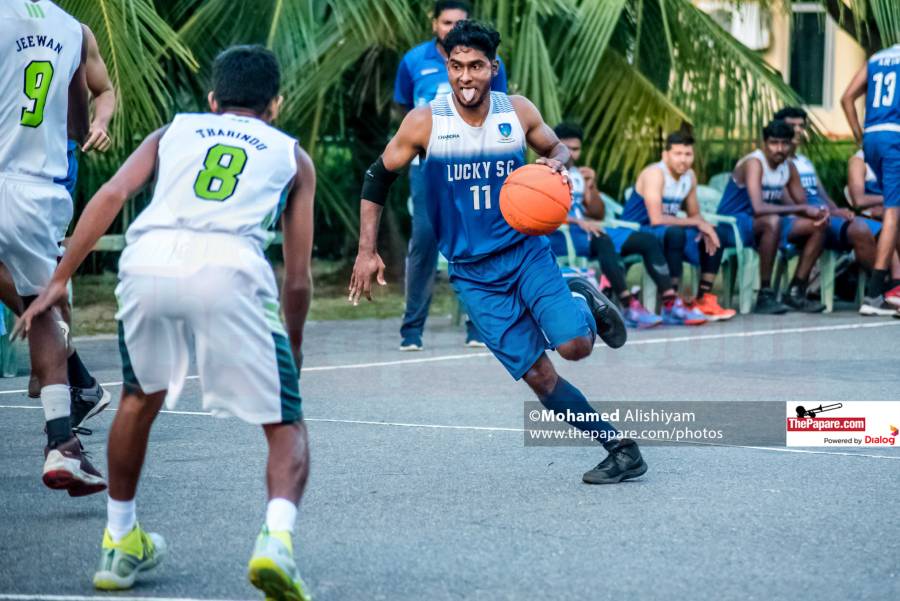 The first semi-final of the men’s category was played between the Batticaloa District BC (BDBC) and Anuradhapura District BC (ADBC). BDCB led the game from the start, scoring 15 points in reply to the 11 points of the Anuradhapura lads.

Even though ADBC scored points, they conceded too many which did not help their cause to cross the winning line. The Batticaloa boys scored 10 points for the second quarter and ADBC managed 08. Stepping into the penultimate quarter, BDBC scored a game-high of 20 points. The boys from Anuradhapura were not far behind as they too went on to add 15 points.

In the final quarter, BDBC added another 09 points while the opposition managed 10. It was the minute differences in the score that made ADBC lag ten points at fulltime. The final score read 44-54 as Batticaloa District BC placed themselves in the finals.

The second semi-final of the men’s category was played between the Jaffna District BC (JDBC) and Kandy District BC (KDBC).  It was a close tussle between the two in the first half of the match, but the game slipped away in the second half.

JDBC scored 14 points in the maiden quarter while KDBC replied with 11. JDBC played high-intensity basketball packed with both defensive and offensive rebounds. KDBC, lacking the follow-up, managed to score 11 points in the second quarter in reply to 17 points by JDBC.

Banking on the early lead, JDBC added another 18 points in the penultimate quarter. KDBC was marginally trailing as they scored 17 points in the quarter. Both the sides scored 20+ in the final ten minutes. However, the early lead played an advantageous role for the Jaffna lads to secure the victory at fulltime, 73-46.

The first semi-final of the women’s category was played between the Kandy District BC (KDBC) and Polonaruwa District BC (PDBC). It was a walk in the park for the hill-country lasses as they managed to secure the victory by 20 points at fulltime.

The second semi-final of the women’s category was played between the Batticaloa District BC (BDBC) and SL Universities. SL Universities placed themselves in the finals by winning the match by 19 points at fulltime.  Fulltime scores read 39-20. 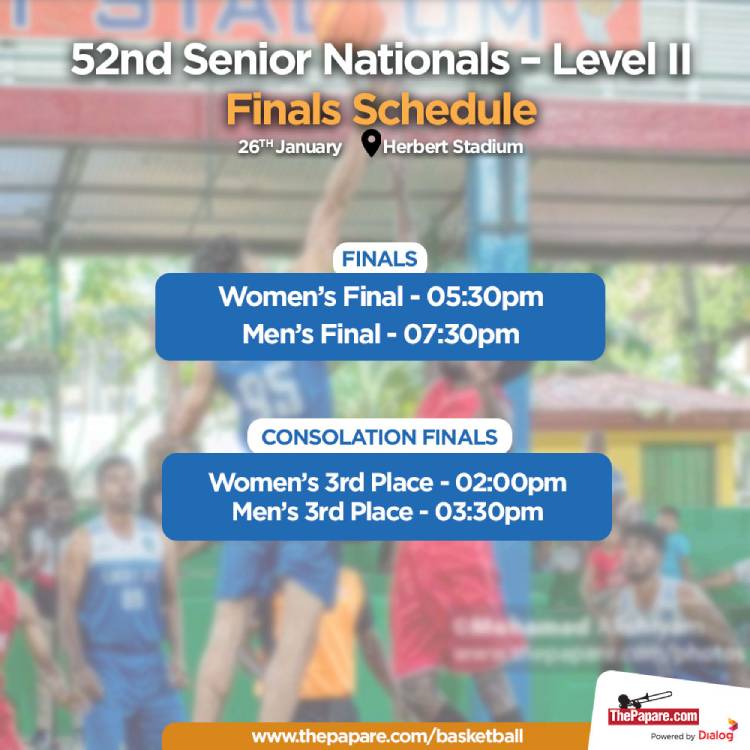