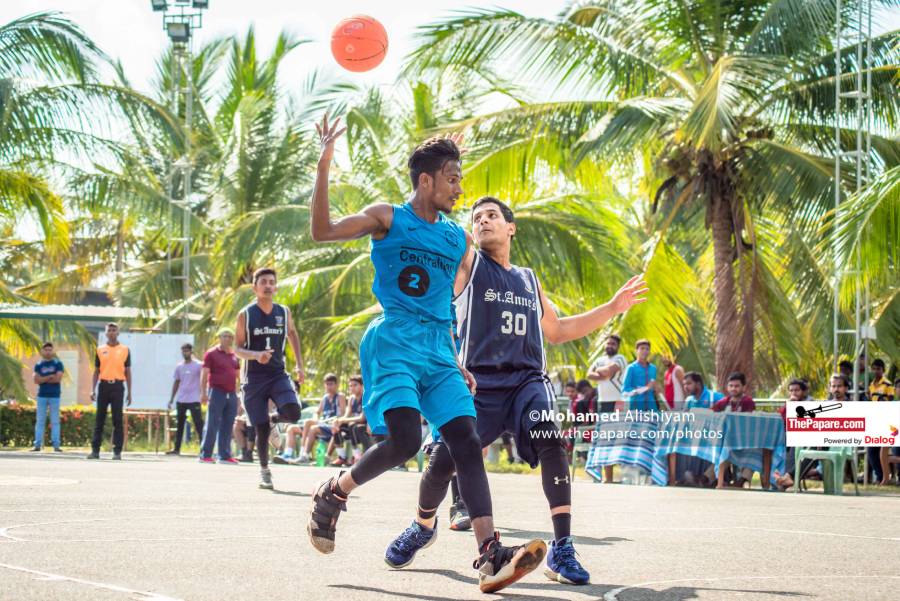 The morning session of day 2 of the 52nd Senior Nationals tipped off at Miani Technical College Basketball Courts, Batticaloa and the Eastern University of Sri Lanka.

Kandy District BC (KDBC) took on SL Universities (SLU) in the opening match for the day. SLU lads led the match at the close of the maiden quarter, scoring 14 points to 10. It was in the second quarter that the hill country boys made their way back, scoring 17 points in reply to 13 points by the SLU.

Even though SLU had the momentum during the first half of the match, they only managed to score a mere 06 points in the penultimate quarter. KDBC replied with 15 points which put them up ahead comfortably.

Both the sides went on to score 19 each in the final quarter, but the leakage of points in the third quarter haunted SLU as the final scores read 61-52 in favor of Kandy.

The other matches scheduled for the morning session were played in the Eastern University of Sri Lanka. Anuradhapura District BC (ADBC) took on Galle District BC (GDBC) in the first match. The A`pura lads secured a marginal 03-point win as GDBC suffered their second loss of the tournament. The full-time scores read, 63-61.

The final match of the morning session was played between the women`s teams of Kandy District BC (KDBC) and Batticaloa District BC (BDBC). It was an easy win for the Kandy lasses, as they downed the home-side by 33 points. Final scores read, 94-61.