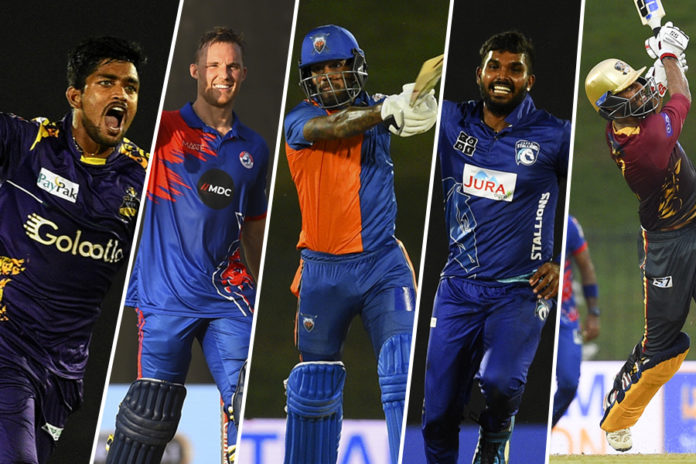 The inaugural Lanka Premier League, which ended last week with Jaffna Stallions crowned champions, saw a number of standout performances by both local and overseas players. For this list, we looked at the performances that we deemed had the greatest impact towards a team’s success.

Perera was at his brutal best in the Jaffna Stallions’ second game of the tournament, as he smashed his way to a match defining 97 not out off 44 deliveries – a knock that included 7 sixes and 8 fours. Coming into bat in the 9th over, with the Stallions stuttering on 64/5, Perera produced a counterattacking masterpiece as he took the Viiking attack apart with an awesome exhibition of power hitting. He took his team to a truly imposing target and they eventually ran out winners by 66 runs. 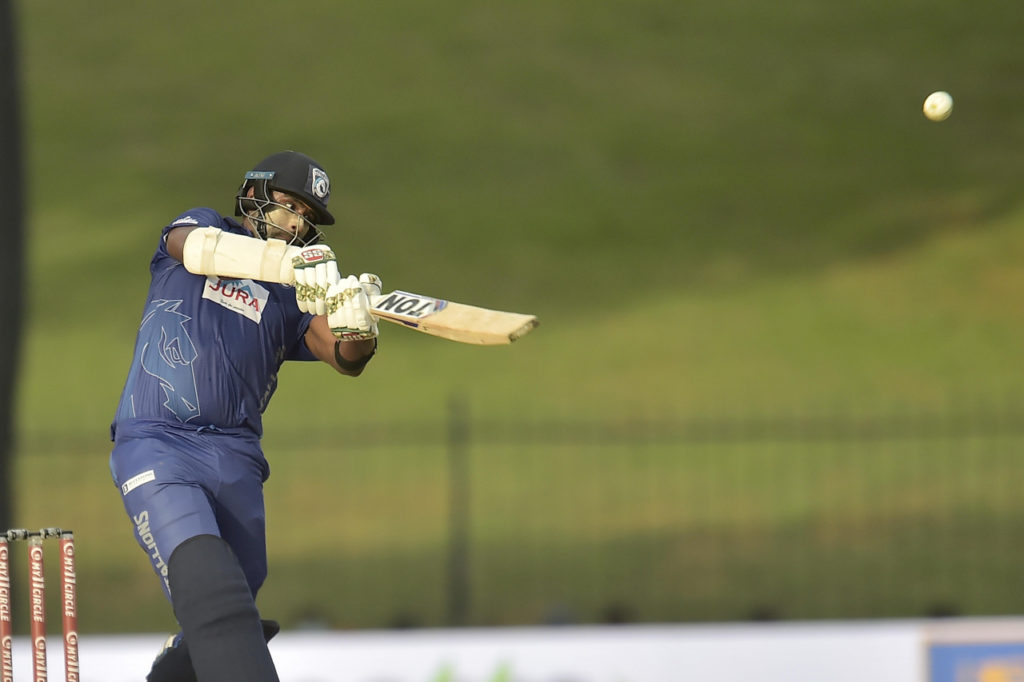 The Galle Gladiators were winless after their first 5 games of the tournament before Amir bowled one of the best spells of the LPL to turn their fortunes around. He struck at the top and then at the death, finishing with figures of 5/26, the first and only 5-wicket haul of the tournament. With Amir providing the momentum with the ball, the Gladiators went on to win the game and rode that momentum until the final game of the tournament. 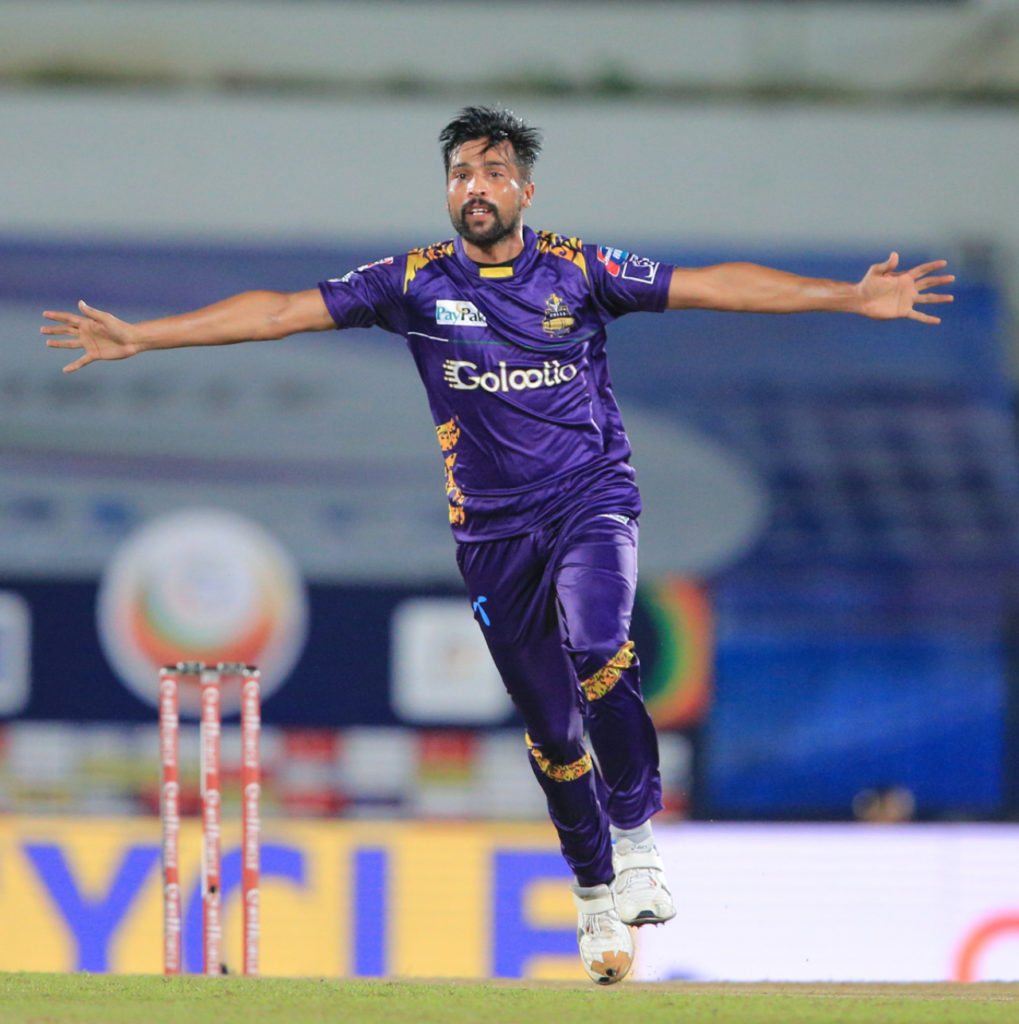 The emerging player of the tournament, Dhananjaya Lakshan had an impact in nearly every game he played. He saved his best for the semi-final against the Colombo Kings, picking up the wickets of Dinesh Chandimal and Thikshila de Silva before making a calm 31 off 23 deliveries to ensure his team got to the target. Lakshan had picked up wickets regularly in the tournament, but this was the 1st instance where he showed what he could do with the bat. 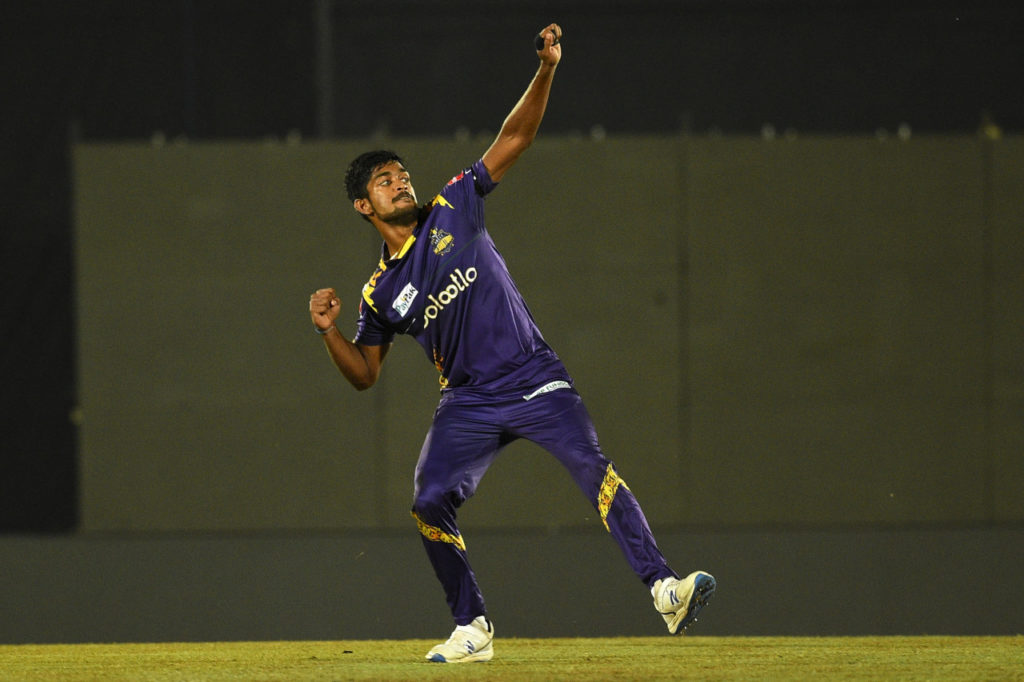 Shoaib Malik had a reasonably good LPL, but in the final, he was at his absolute best with both bat and ball. The Stallions batting had been a worry all tournament and coming in at 66/2, Malik was entrusted with rebuilding the innings. Not only did he rebuild alongside Dhananjaya de Silva, but he counter-attacked beautifully to put the Gladiators on the back foot. After helping the Stallions to 188/6, he capped his tournament off with two wickets, including the key scalp of Bhanuka Rajapakse. The Stallions ended up winning by a comfortable margin of 53 runs. 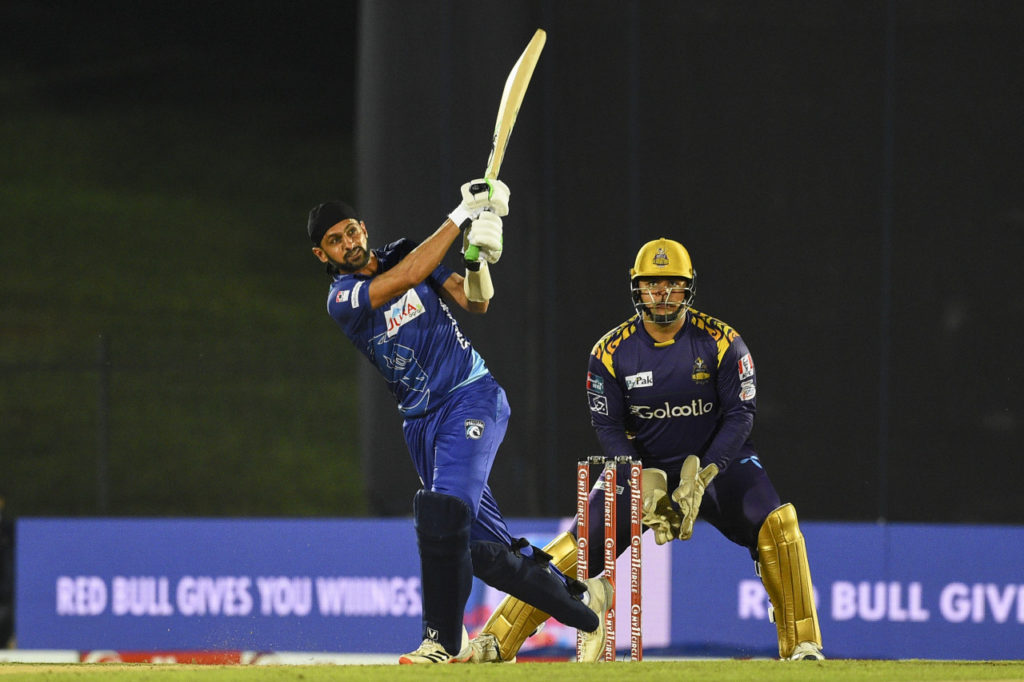 Laurie Evans had had a relatively quiet LPL before becoming the 1st man to register a century in the tournament. The right-hander was at his fluent best against the tournament’s best bowling line-up, going to his 100 in 60 deliveries. No other batsman crossed the 25-run mark for the Kings. His knock enabled the Kings to continue their dominance over the Stallions as they beat them for the second time in the tournament, this time by 6 runs. 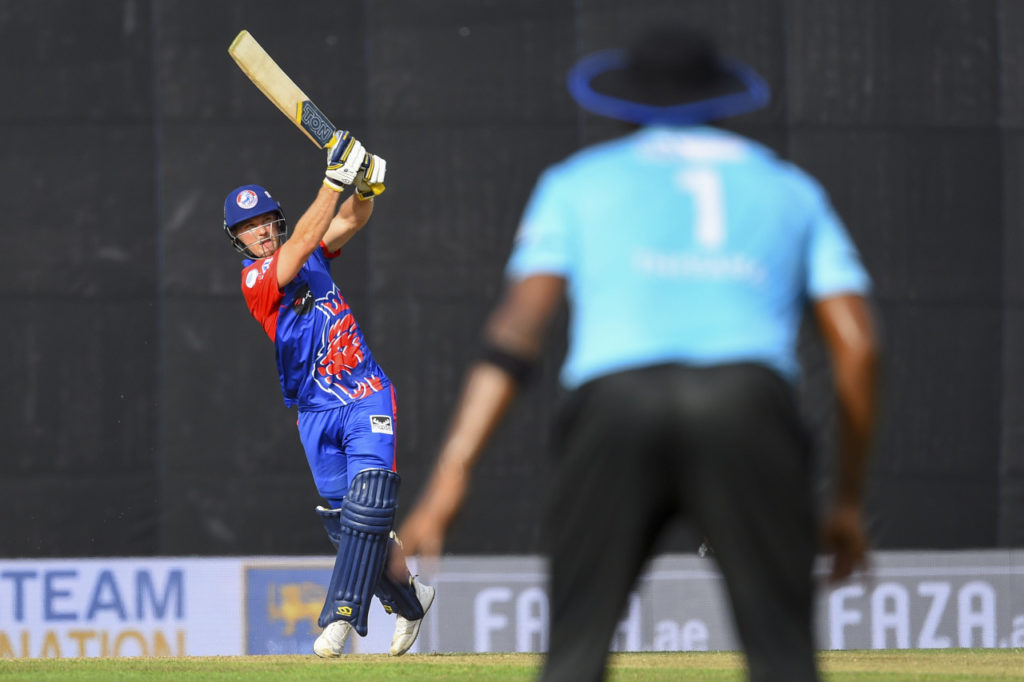 In a must-win game to decide who would scrape through to the semi-finals, the Galle Gladiators’ MVP, Danushka Gunathilake was not going to leave anything to chance. After being set a below par target of 127, the southpaw ensured that he batted till the end, finishing on 94 not out off 66 deliveries in a knock that included 4 sixes and 12 fours. The Gladiators ended up winning by 9 wickets, with 3 overs to spare. 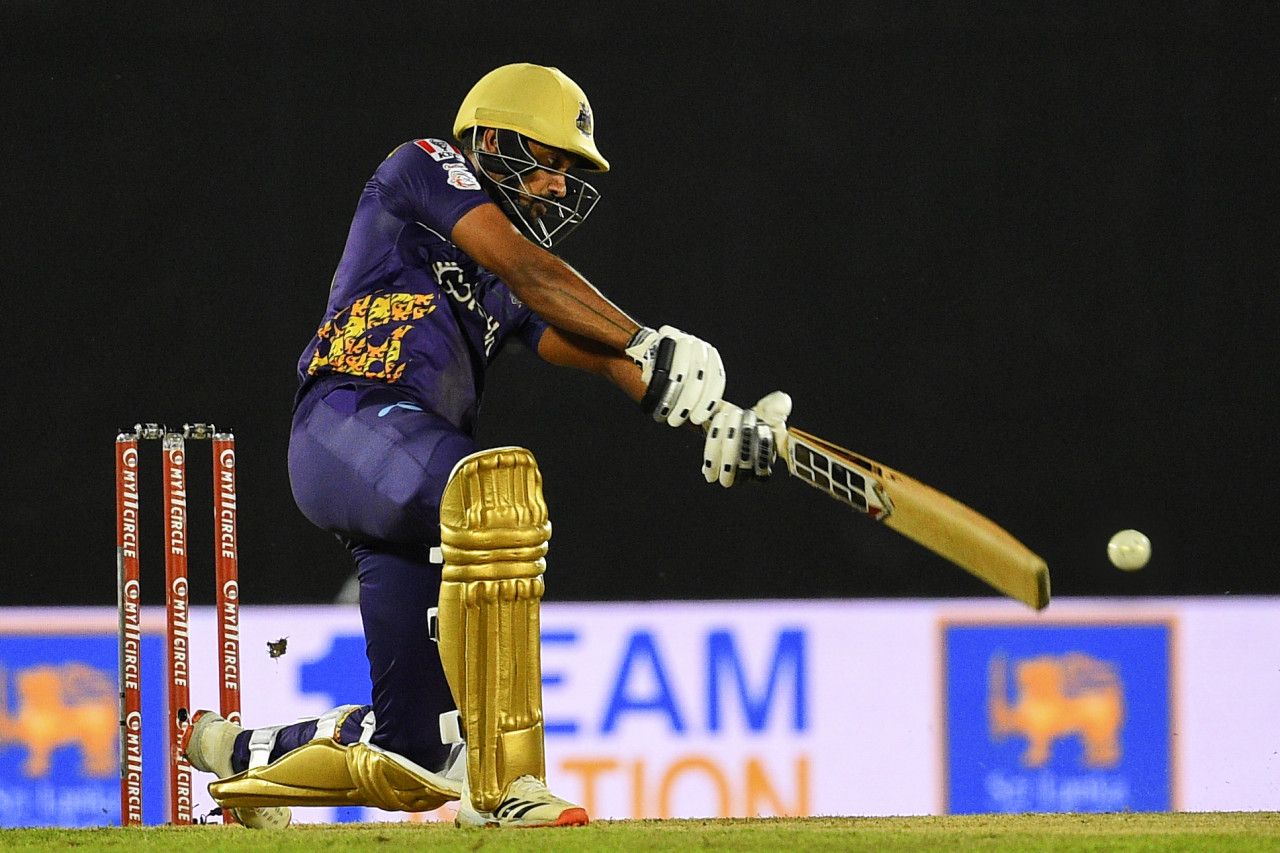 Qais Ahmad was the star of the Colombo Kings’ bowling attack, but he showed that he was no mug with the bat either, when he clobbered a 22-ball 50 against the Viiking in the last league game of the tournament. Ahmad came in at No.7 and played himself in, taking only five runs off his first six deliveries. With the Kings needing 30 off the last 14 balls, Ahmad went on to hit five sixes off the next seven deliveries he faced, finishing off the game with more than an over to spare. 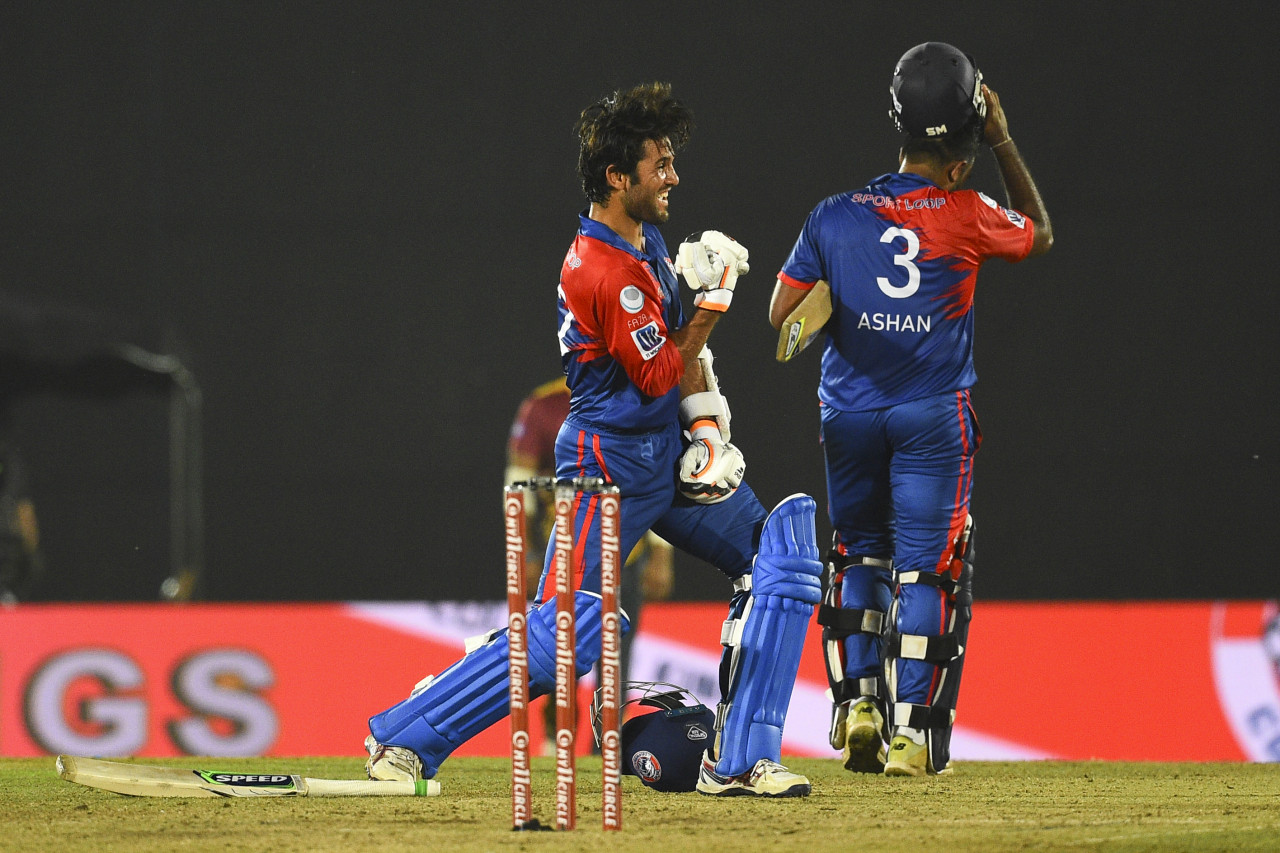 >>Galle Gladiators – From zero to heroes<<

Coming into bat with his team in a little bit of strife in their 1st match of the tournament, Dambulla Viiking skipper Dasun Shanaka made 73 off 37 deliveries as he put on a 127-run partnership alongside Samit Patel. Shanaka’s knock included 8 fours and 4 sixes. The Viiking finished on 195/4 and registered a narrow win thanks to a timely, game ending shower. 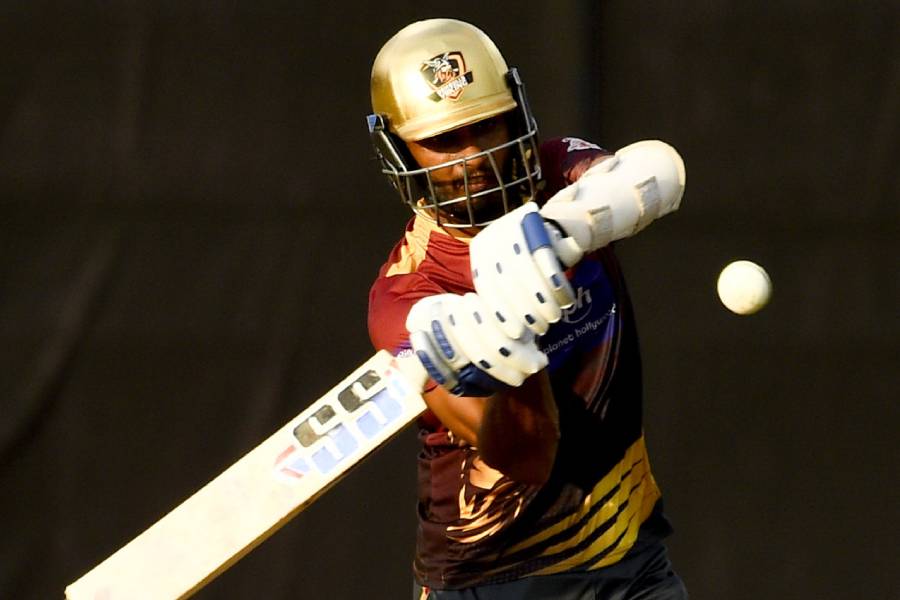 The Galle Gladiators were at the receiving end of an onslaught of epic proportions when Andre Russell was given the license to go berserk in a rain-curtailed 5-over affair. Russell belted 4 sixes and 9 fours on his way to 65 not out off just 19 deliveries. His 50 came off just 14 deliveries, the fastest in the LPL. Unsurprisingly, the Gladiators could not chase down the target of 97 set for them, losing by 34 runs. 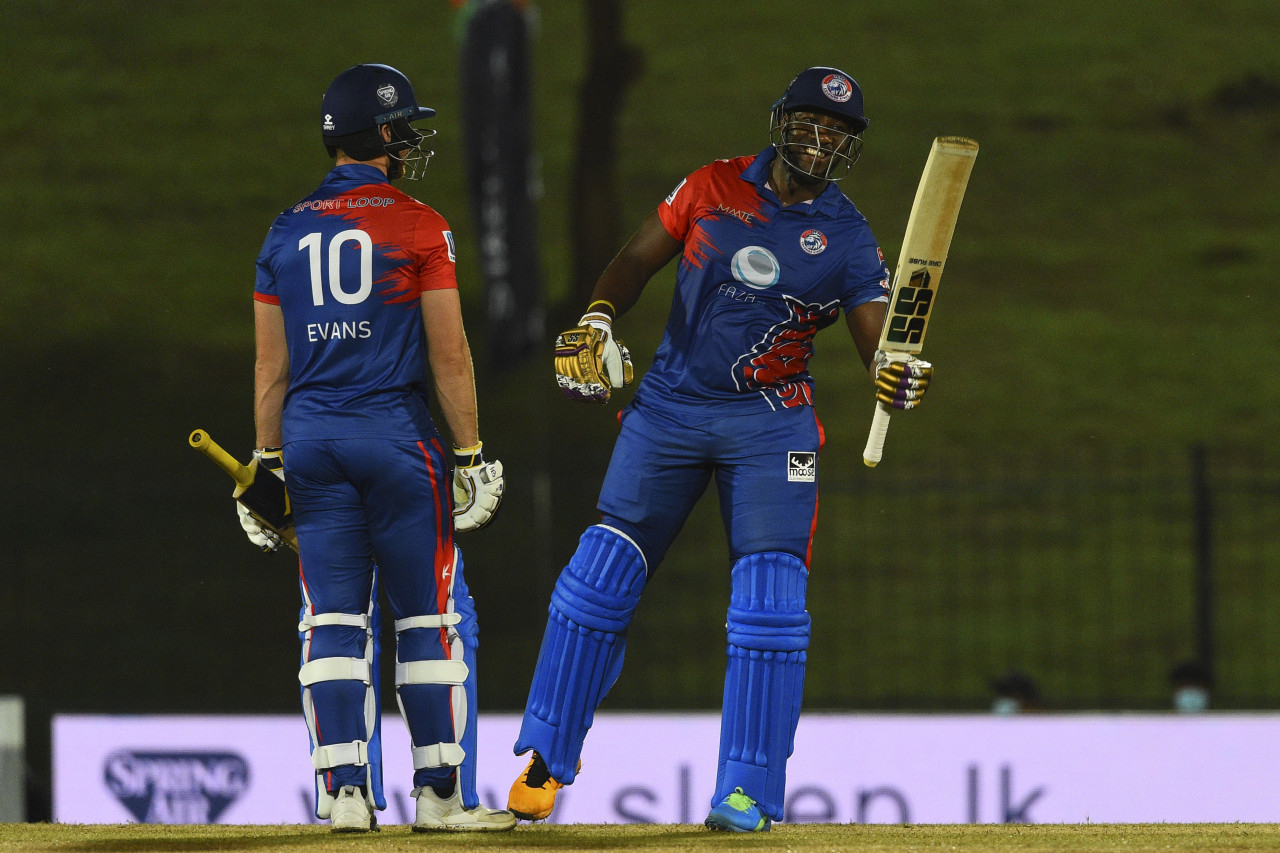 Hasaranga was deservedly named Player of the Series and one of his top all-performances came against the team the Jaffna Stallions would eventually meet in the final of the LPL. He dismissed Ahsan Ali and danger-man Danushka Gunathilake to stall the Gladiators’ innings before coming in with his team in a tight spot and scoring 16 off the opposition’s best bowler Mohammed Amir in the penultimate over of the match. Needing just 3 off the last over, the Stallions won by 5 wickets and 2 balls to spare. 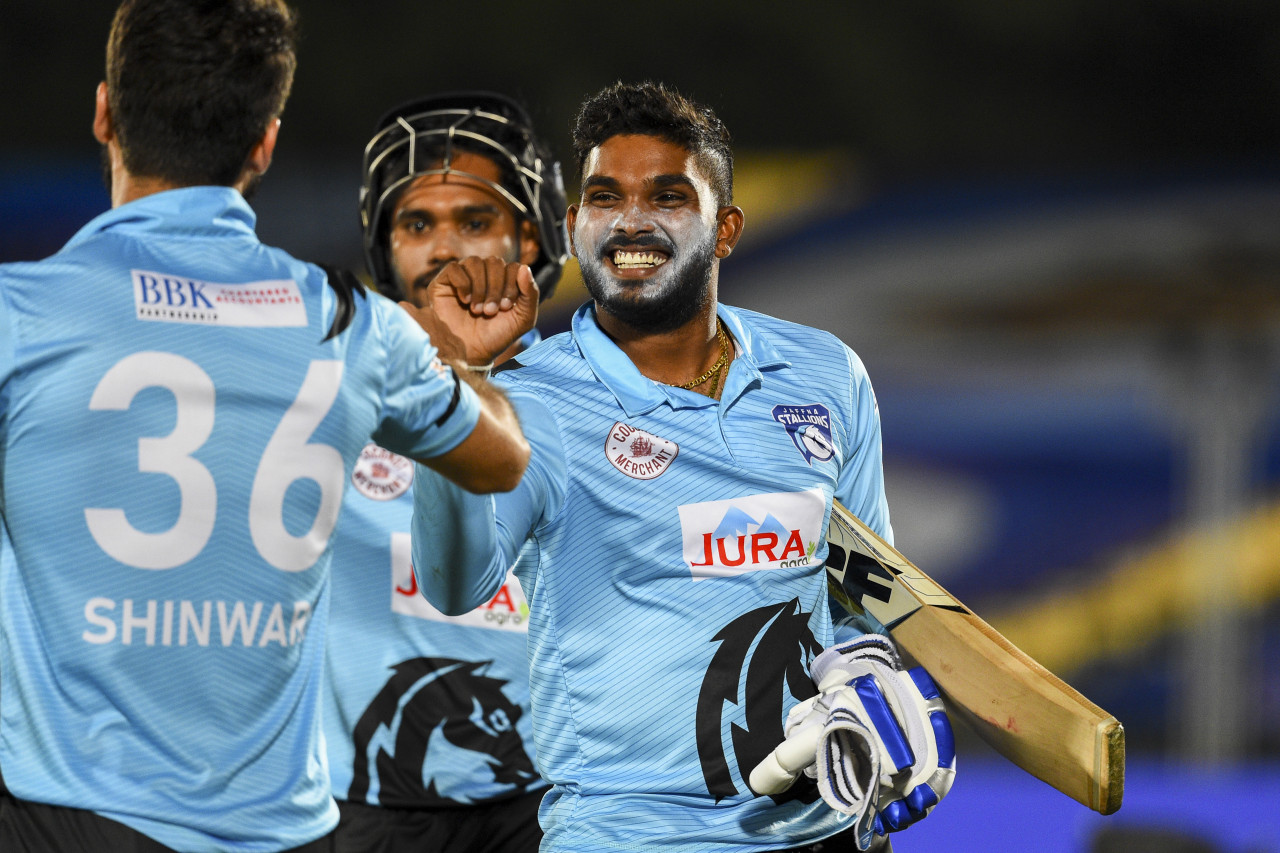 The LPL produced some fantastic performances, but not all of them could make it to our top 10. So, here are some honourable mentions.

Do you agree with the 10 we picked? Tell us what your favourite performance of the LPL was in the comments!