Sri Lanka Skipper Chamari Athapaththu has been signed by the Guyana Amazon Warriors for the 1st edition of the Women’s Caribbean Premier League, that will be held from the 31st of August to the 1st of September.

The Guyana Amazon Warriors are set to be led by former Windies Captain Stafanie Taylor. 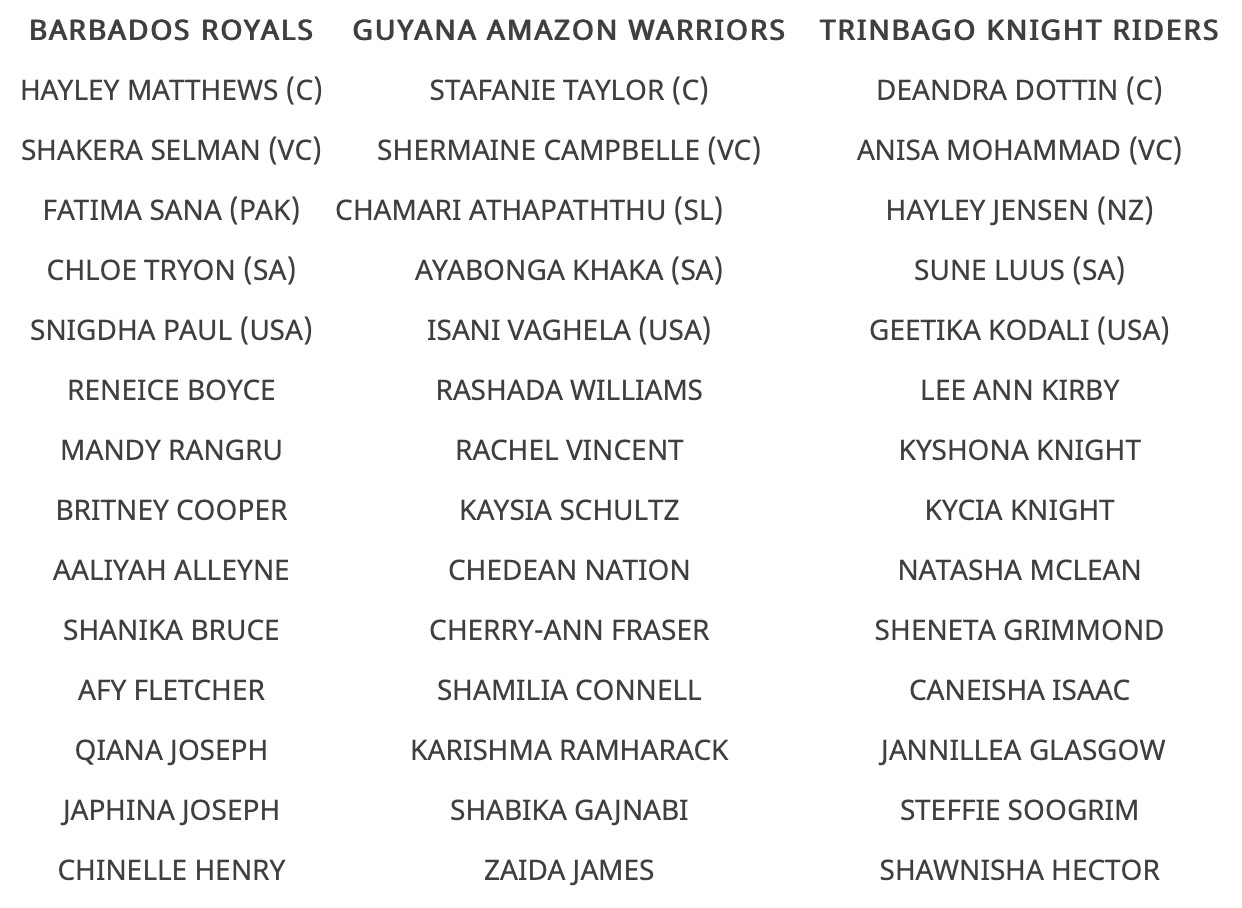