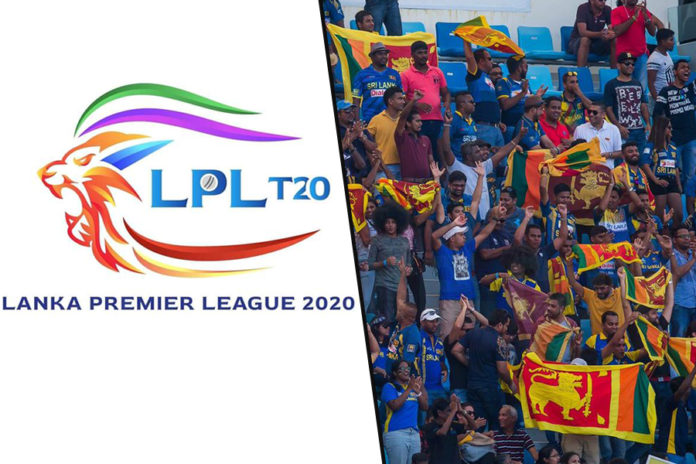 The new schedule for the inaugural edition of the Lanka Premier League has been announced by Sri Lanka Cricket today.

The tournament will be played from 26th November to 16th December at Hambantota Mahinda Rajapaksa International Cricket stadium with all the knockout matches being day/night matches.

LPL gets the green light for 7-day Quarantine

The tournament opener will be battled between Colombo Kings and Kandy Tuskers which are captained by Angelo Mathews and Kusal Perera respectively.

As per the previous schedule, the tournament was to commence on 21st November and to be played at two international cricket grounds; Pallekele and Hambantota but due to the rise of the COVID-19 threat, the tournament had to be postponed by 5 days and limited to one ground.

Meanwhile, the Dambulla Hawks franchise has been rebranded as Dambulla Lions. The new Dambulla Lions with the Kandy Tuskers have changed their logos.

Kandy Tuskers revealed their official logo today. What are your thoughts about this?⠀ #LPL #LPLT20 #LPL2020 #T20 #KandyTuskers #LPL 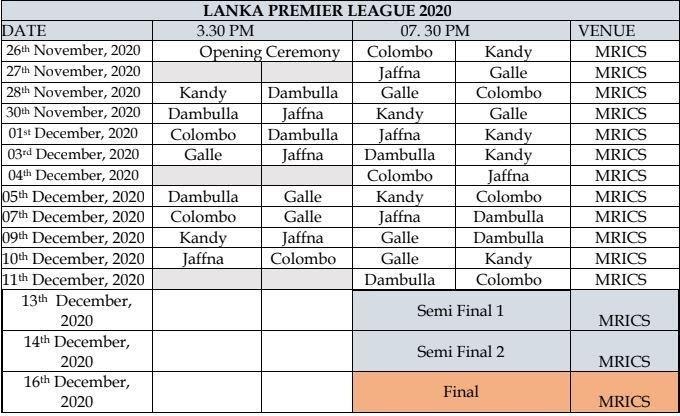