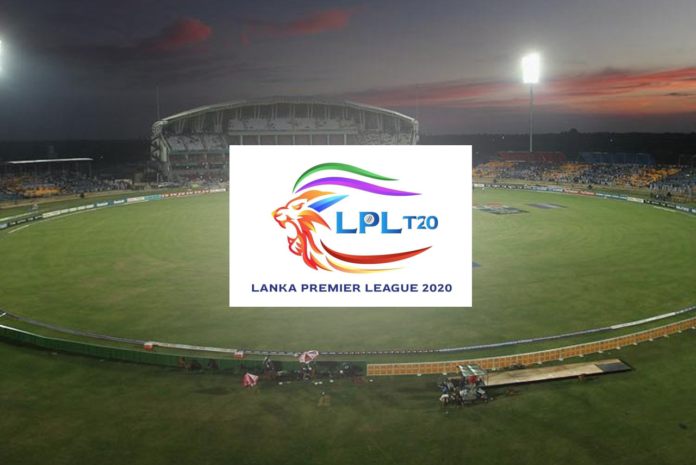 The starting dates of the Lanka Premier League (LPL) have been changed again by the SLC after they were given the green light to conduct the tournament by the Sri Lanka Health Authorities.

LPL will now be held from 27th November to 17th December 2020 and will only be played at the MRICS, Hambantota. Previously, it was scheduled to commence on 21st November and to be played at two international cricket grounds; Pallekele and Hambantota. SLC is yet to release the revised schedule for LPL so far.

LPL gets the green light for 7-day Quarantine

“Holding the tournament in Hambantota and one venue, enhances our plan of setting up and maintaining an effective Bio-Secure Bubble, and with the approval coming from the government, we are now confident of going ahead with the tournament,’’ said Mr. Ravin Wickramaratne, Vice President of Sri Lanka Cricket and the Tournament Director of the LPL.

“These are difficult times and the Sri Lankan Government and Sri Lanka Cricket (SLC) have come up with the best solution possible and I am thankful for all involved in these discussions in the last few days. It wasn’t easy, but I think this is the best decision keeping the wellbeing of Sri Lankan cricket and Sri Lankan people in mind,” said Mr. Anil Mohan, CEO of Dubai-based IPG, the promoters of LPL.

The new start date may also allow players featuring in the Pakistan Super League playoffs to travel to Sri Lanka for the LPL. Few LPL franchises are still looking for foreign players as few overseas slots are yet to fill.

Sri Lanka tour of South Africa is scheduled to start on 26th December which means national players who are touring to the rainbow nation will only have 9 days to prepare for the Test series. Sri Lanka team is set to leave the island on 18th December.