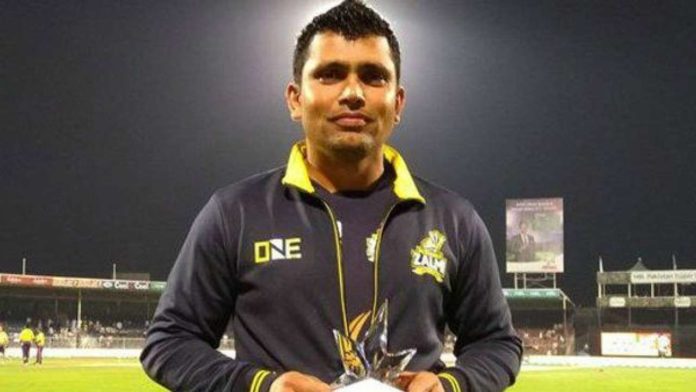 Pakistani star Kamran Akmal, who was set to play for Dambulla Vikings at the Lanka Premier League, has pulled out of the tournament.

ThePapare.com learns that the player has stated ‘personal reasons’ as the cause for the decision.

The franchise is yet to name a replacement for the Pakistani wicket-keeper batsman. Earlier, T20 giants Carlos Brathwaite and Lendl Simmons too pulled out of the franchise due to various commitments.

Meanwhile, left-arm spinner Malinda Pushpakumara is set to join the Dambulla Vikings soon. Pushpakumara returned to the island while halfway on his trip to Mauritius for a T10 League.

Dhananjaya Lakshan to miss practice games due to an injury

ThePapare Most Popular Schoolboy Cricketer 2021 Powered by The Chance Sports...

SLC shows interest in hosting ICC events during next cycle 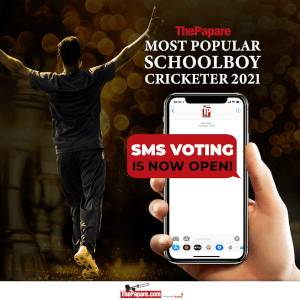 Video – Sri Lanka’s chances of winning against India – Around...