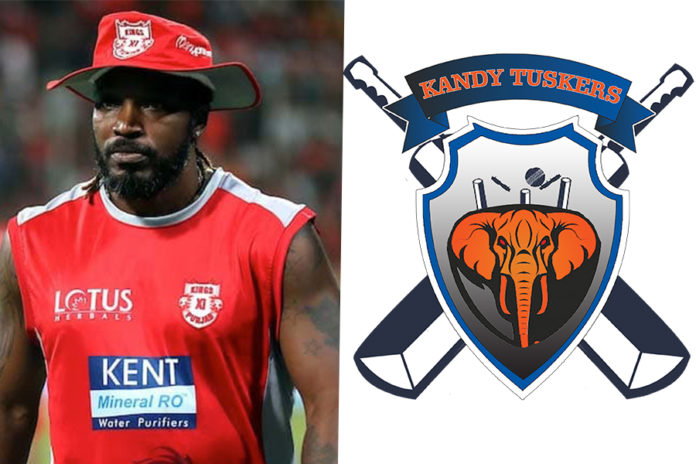 West Indian superstar Chris Gayle has pulled out from Lanka Premier League 2020 which is scheduled to commence on November 26th.

41-year old Gayle was initially picked for the Kandy Tuskers team prior to the ‘Player Draft’ which was held on October 19th as an Icon player.

An official spokesperson from Kandy Tuskers confirmed to ThePapare.com that he has opted out from the franchise-based tournament due to personal reasons. As per reliable sources, he has also stated as a reason for his withdrawal that he’s carrying a slight hamstring strain. The replacement for the ‘Universe Boss’ has not been named yet.

Other overseas players who were picked for Tuskers are Irfan Pathan, Naveen-ul-Haq, Rahmanullah Gurbaz, Munaf Patel, and Sohail Tanvir.

They are scheduled to play the curtain-raiser for the inaugural Lanka Premier League (LPL) on November 26th against Colombo Kings at Mahinda Rajapaksa International Cricket Stadium in Hambanthota.