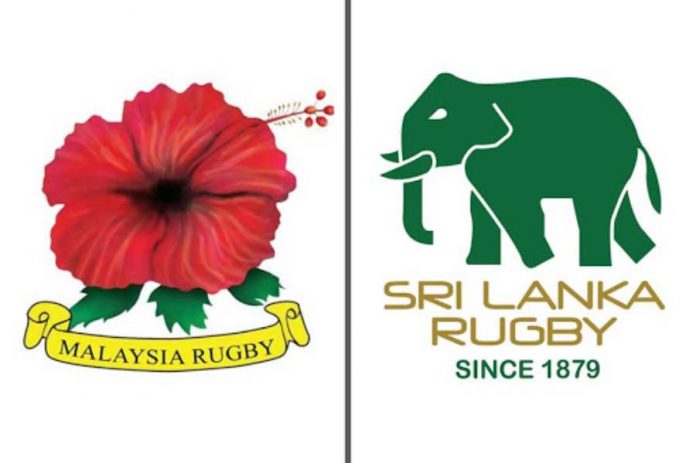 Sri Lanka Rugby has had its fair share of ups and downs in the recent past, in both the longer and shorter formats of the game after suffering some unexpected losses in the Asian circuit. However, as a result, the Lankan Tuskers have plummeted down in the World Rugby rankings, and things don’t look good.

Sri Lanka has been among the top 5 in Asia for the past few years, but ever since Malaysia began focusing on developing their rugby starting from 2014, Sri Lanka has struggled to be the #1 team in the Division one tournament.

The Tuskers last topped the competition when they beat Kazakhstan, Philippines and Singapore in 2015. Sri Lanka, was then set to face South Korea in a qualifying match to decide who joins Hong Kong and Japan in the ‘A’ Division (Tri-Nation). Unfortunately, Sri Lanka opted not to play that game and remained in the same division in the following year (2016).  Qualifying to play in the Tri Nation series in 2017 after winning in the Division 1 tournament was the master plan – A calculated risk? It didn’t pay off.

Why!? You may ask – But, if things went according to plan, Sri Lanka would’ve been part of THE WORLD CUP! Yes, you read it right.

So, in the initial plan, after winning the 2017 Asia Rugby Championship Division 1 Tournament, Sri Lanka was supposed to qualify to play in the Asia Rugby ‘A’ Division Championship in 2018. That was considered to be the easy part (or so we thought) – and, the difficult part, was finishing in the top 2 in the ‘A’ Division, which was Sri Lanka’s ticket to RWC19 (Because Japan automatically qualifies as Hosts and Sri Lanka could have qualified for the Asia/Oceania play-off for repechage). But, the easy part became difficult and difficult one turned out to be impossible.

If we look back at the statistics from 5 years ago, anyone would agree that Sri Lanka had a definite chance of being among the top 3 in 2017, and the teeniest of chances at making it to RWC19 from Asia. 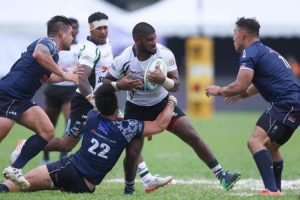 But, Sri Lanka’s plan had failed to see one aspect of the game, an important part – the development of other teams in other divisions, especially Malaysia. While Sri Lanka was busy dominating the Division 1 for quite some time, Malaysia was slowly gaining on the rest of the teams and eventually was promoted to the Division 1 in 2015. From thereon, they’ve been the team to beat – in their first year playing against Sri Lanka, Philippines and Singapore, the newcomers made it look so easy, as they ended up clinching the championship beating the Tuskers 42 – 17 causing all sorts of chaos in the Sri Lankan camp. However, our boys still had hopes as 2017 and ‘18 were the MUST WIN years.

When the 2017 season arrived, it was a do or die situation – Sri Lanka’s World Cup hopes relied on that tournament. Although we were a strong outfit, the new champions fielded a better one. It was quite evident that Malaysia was focusing a lot on their rugby development as a few Fijians had donned the Malaysia National Rugby jersey. The Tusker’s went down fighting however, the Malaysians emerged victorious as Sri Lanka’s hopes and plans began to drown. 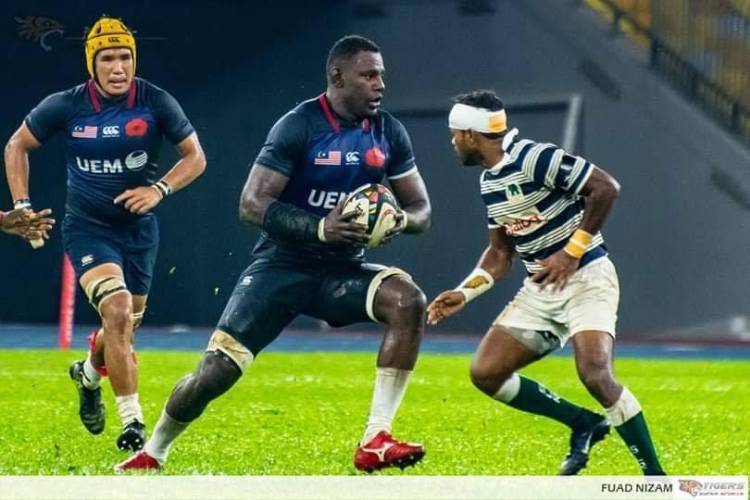 Looking at how both teams have progressed throughout the past 5 years, Malaysia’s performances go off the charts as they climbed up from a World Ranking of 62 in 2014 to 45 as of today. This is the nations all time highest ranking and they achieved it after beating the Sri Lanka Presidents XV team earlier this month. 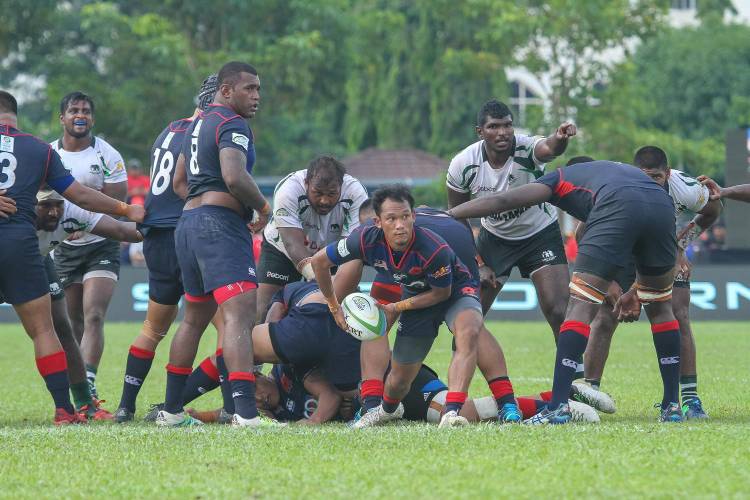 Sri Lanka on the other hand, leaped 10 steps forward when they jumped up in rankings from 48th place to 38th at the end of the 2015 season. However, from thereon, after a few hiccups along the road, the Tuskers dropped down from 43rd place to 44th following their loss against Malaysia. Although Sri Lanka Rugby (SLR) may not have considered the tests against Malaysia as ‘important’, the impact it made is quite clear now.

How can we fix it?

It may be time the players took it upon themselves to put in more effort into National training than their respective club trainings, and at the same time, it’s the duty of SLR to make sure they take care of every player.

Once we get that straight, step by step everything will fall into place. With a new coaching contingent in town, and many senior players performing well in the concluded club season, Sri Lanka Rugby looks to be as good as it was back in 2015. But, filling the shoes of pivotal players such as Fazil Marija and Gayan Weerarathna will be a tough job for the selectors as not many could replace them. However, Coach Matt Lee will have to be pin point accurate with his selections and figure out the right combinations if Sri Lanka wants to get through opposition defense lines. 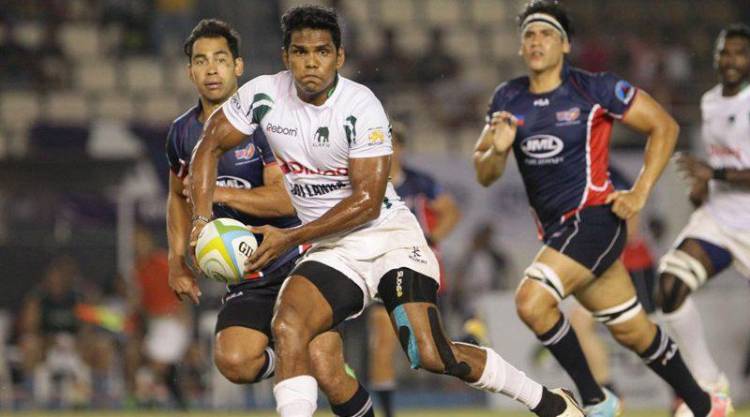 As for the ‘Hibiscus Malaysia’, they’re blooming in the continent slowly but surely, working their way up to slay the giants Japan and Hong Kong, maybe someday soon in the future.