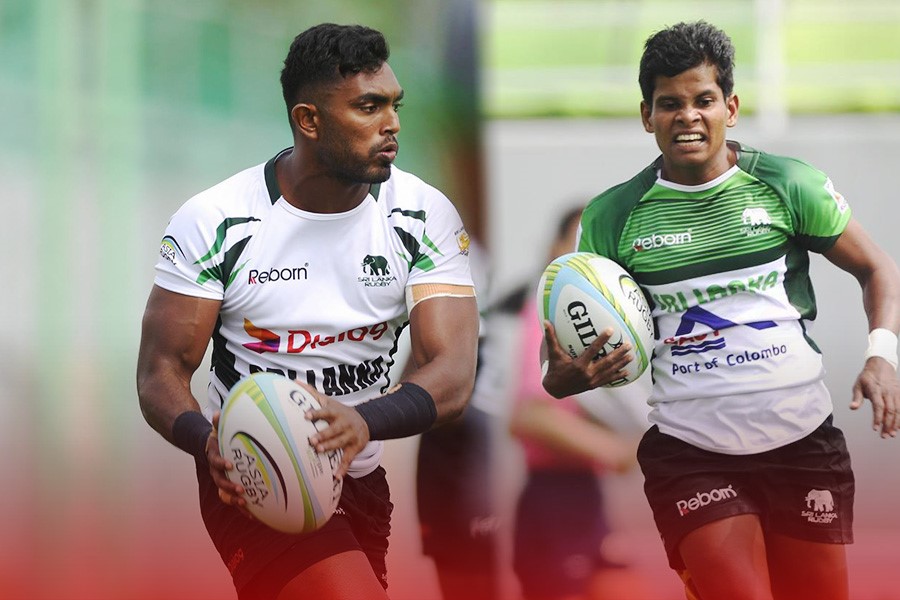 The Asia Sevens Series grand finale will kick off in Colombo next weekend (14th & 15th) and hosts Sri Lanka are set to play cup champions from the second leg, South Korea in their group stages.

The third leg of the Asia Sevens Series will unfold in the picturesque Racecourse Stadium on the 14th and 15th October and the Tuskers will look to better their disappointing fifth place finishes when they play in front of their home crowd.

According to the fixtures released by Asia Rugby, Sri Lanka will not be playing the Asian giants Japan in the group stages. The third leg groupings that are made based on the second leg standings have put Sri Lanka on a better footing.

How did the Tuskers finish in the two legs:

The groups for the second leg will be as follows:

However, second leg winners South Korea will be Sri Lanka’s first game at the Racecourse grounds and with the home advantage, the Tuskers are expected to provide stiff competition to the Koreans.

Sri Lanka has some unfinished business with China after they drew 26-26 in the second leg. Sri Lanka’s record against China isn’t too great on paper with the Chinese depriving the Tuskers of a third place finish in last year’s Colombo leg.

With no semifinal qualification in two legs, there can’t be a better time for the national team to get their act together when they play in front of their home crowd.

A top two finish in the group stage will see the hosts having to play the lower tier teams in the quarterfinals making their path to the lucrative final easier.

Sudarshana Muthuthanthri’s team is expected to have minor changes with Kavindu Perera, who was ruled out due to injury for the second leg, expected to return.

After an impressive 1st leg in South Korea, the Sri Lanka Women’s team will find themselves in a closely contested group consisting of Japan, Hong Kong and South Korea.

The Lady Tuskers led by Randika Kumudumali will play their first game against the cup winners from South Korea, Japan followed by Hong Kong and South Korea.

In South Korea they finished 5th earning themselves a Plate title defeating Singapore 24-12.

The ladies finished sixth last year in Colombo and that would be something that coach Sudath Sampath will be looking to better with his team on the 14th and 15th in the second leg of the women’s competition.

Asia Rugby’s official broadcaster for Sri Lanka, ThePapare.com will be bringing you live action of the third leg in the Asia Sevens Series. Catch the action on Dialog Tv Channel 1, My Tv and on ThePapare.com on the 14th and 15th of October 2017.