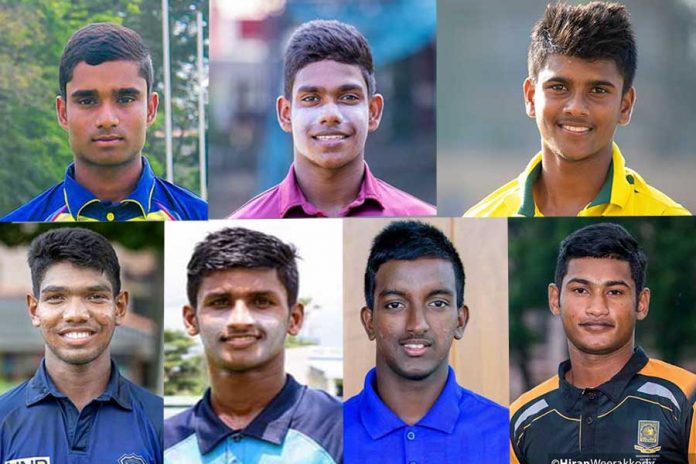 From rain to elections to viruses, this has truly been a mess of a season, with more distractions for the stars in the making. Yet a comparatively high number of boys have reached that 1000-run mark in the Singer U19 Division 1 Cricket Tournament 2019/20.

This stylish left-hander, coming from Kurunegala, was the first to go past the 1000-run mark this season. His team was struggling to cope up with his performances itself, let alone the tournament. But, this pocket dynamite kept stacking up runs at will.

Muditha raced to this feat with 3 hundreds to his name and 5 fifties and then added another couple of fifties to halt his tally at 1310 runs, standing at top of the table. His 197 runs against Devapathiraja College, which remained his best, stood as the highest score of the season for a considerable time. The rest of his hundreds came against St. Servatius’ College and Ananda College. This was also the second consecutive time that he scored 1000-plus runs in a season. 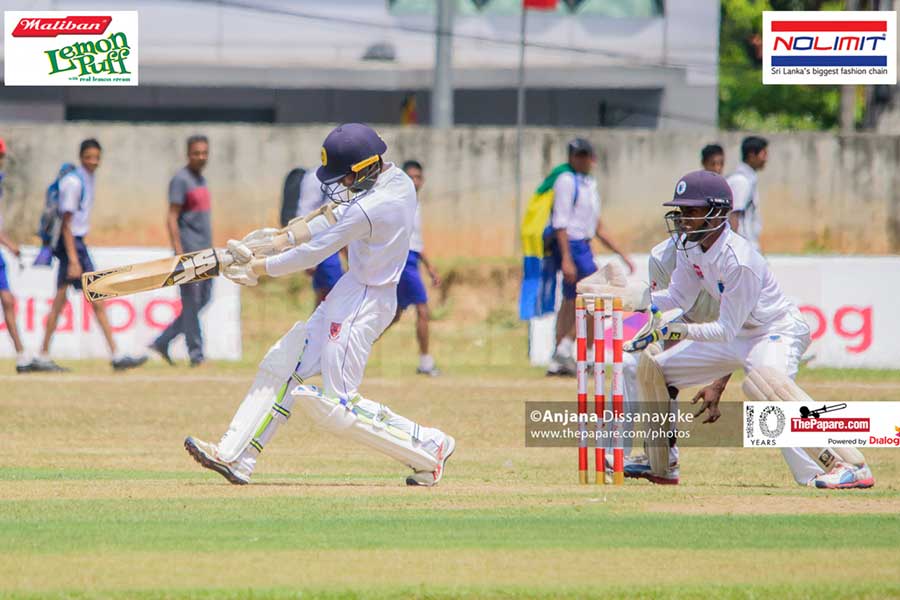 An explosive right-handed opening batsman, Avishka Perera was the next in line to score 1000 runs this season. This was Avishka’s second consecutive 1000-run season too. He also became the first Nalandian to achieve the feat.

Avishka has 4 centuries and 8 half-centuries in his 1161 runs this season. His 109-ball 117 versus Dharmapala College remains his best knock of the season.

Sri Lanka Cricket has called for the postponement of Premier….

He can really hit the ball hard and generally likes to dominate bowling attacks. He has hundreds against Mahinda College, St. Sebastian’s College and S. Thomas’ College and all his hundreds have come at a strike rate of over 80.

He is street smart and adapts to situations well. He didn’t have a very good outing with the bat in the big match but he made up for it with a couple of wickets when he decided to take off his gloves and bowl. That’s the kind of cricketer this youngster is! 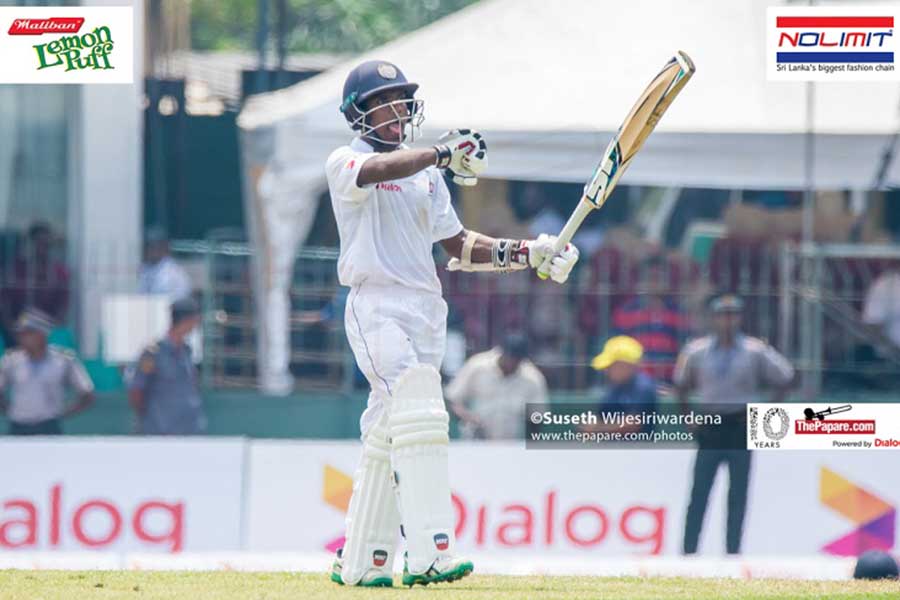 There is something about these kids who got 1000 runs last season! This St. Sebastian’s  batsman was literally working in isolation as he kept doing his run-making without a lot of fuss about it. Jayathunga, who is a right-handed top-order batsman, made only a couple of hundreds this season but kept consistently hitting 40-plus scores in every game. He also has 7 half-centuries to his name this season. He is a textbook-abiding batsman and has an array of handsome strokes around the ground. He made 1080 runs at an average of just under 50 and yes, this is his second consecutive 1000-run season too. His best knock came against St. Aloysius’ College where he scored an enterprising 152 runs. 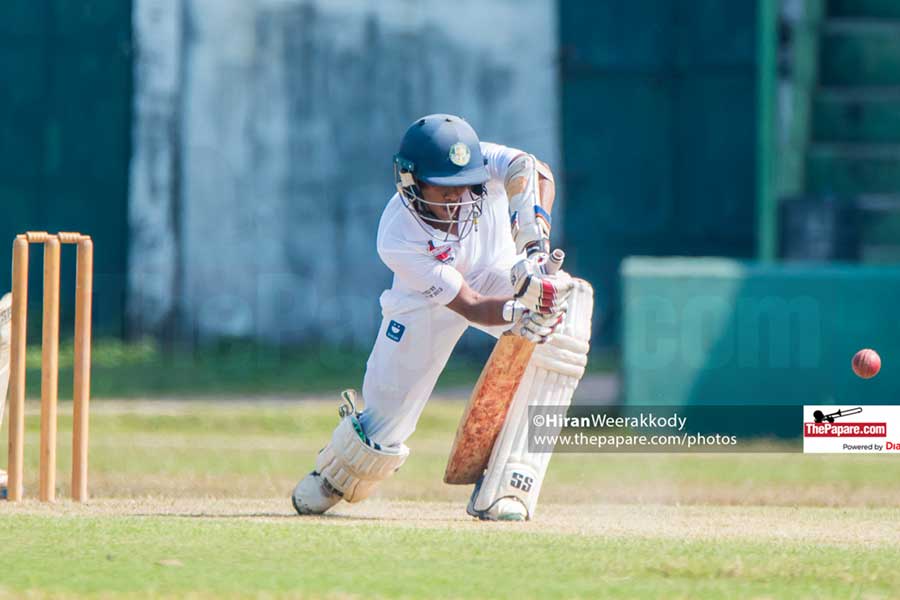 The Josephian wicket keeper batsman has got nothing extraordinary about him. A simple technique and is very strong square of the wicket. That’s the secret of most of his runs.

The left-handed opener scored 1032 runs this season before walking into the big match with 2 centuries and 7 fifties under his belt. His best was the 135 runs he scored against St. Benedict’s College but the twin fifties against Royal College and the match-winning 188-run stand with Johanne de Zilva, to which he contributed a 52-ball 61 runs, against St. Anthony’s College, Kandy were a few knocks that stood out for him. 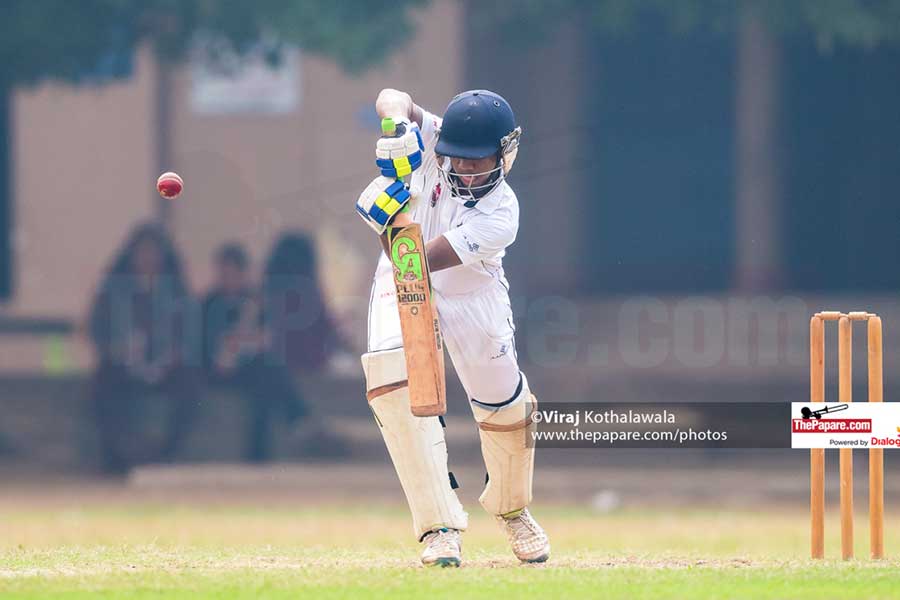 He is a Sri Lanka U19 discard who came back into the schools cricket arena with a bang. Since his omission from Sri Lanka U19 squad to the ICC U19 World Cup, he scored over 750 runs in just 8 innings. It included a record-breaking 350 runs in an innings and a match aggregate of 429 runs against Lumbini College.

Four traditional encounters of the Singer Schools ‘Under 19……

The right-handed Antonian ended his stellar season with 1019 runs in just 14 innings with a staggering average of 92.63. The run tally included 2 hundreds and 4 fifties.

Another Sri Lanka U19 cap, another second consecutive 1000-run season. The all-rounder has been equally good with both bat and ball for over a couple of seasons now. He is another chap who has been scoring runs in heaps in silence. He had an impeccable run yet again in this season too as the D.S.S skipper scored 1034 runs at 57.45.

Muditha likes to bat long and generally makes it a big knock whenever he gets a start. He hit 4 centuries this season and missed out on another 3 which entered his fifties column. He also has a 203 not-out this season to boast as his best against Thurstan College.

The Sri Lanka U19 cap is a top-order batsman and also does tidy work behind the stumps. This right-hander could get your eyes glued to his flawless straight drives. His century count is a testimony to his temperament at the crease. He smacked 6 centuries this season including a double-ton and a hundred in a single game against Prince of Wales College and remained unbeaten in both innings. He is the highest century-maker of the season and has 1243 runs to his name. 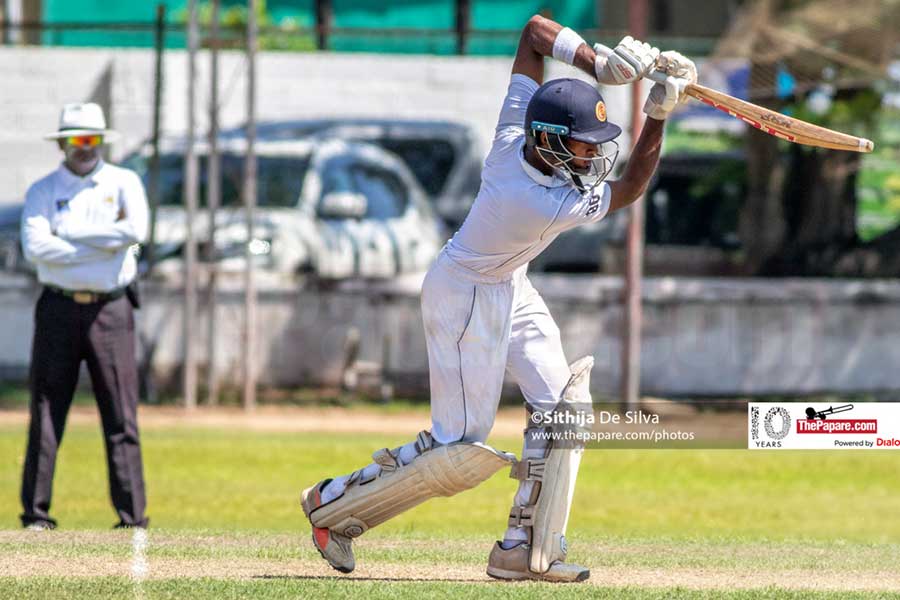