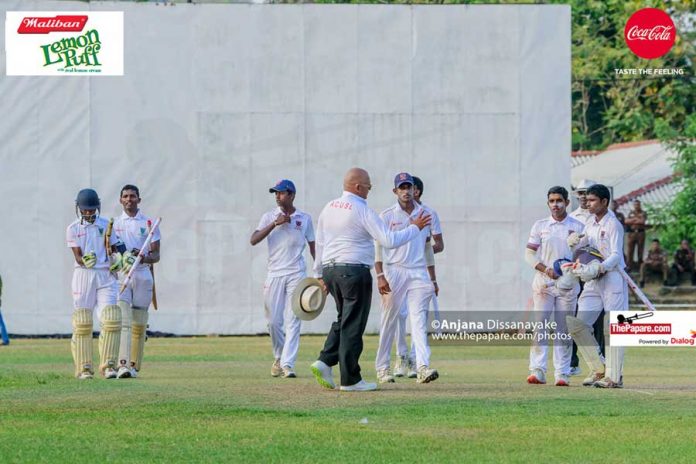 Sri Lanka Cricket has called for the postponement of Premier League Tier A/ Tier B Tournaments by a week due to the spread of the Corona Virus pandemic.

Group stages of the Premier League Tier A Tournament concluded today (16) and the Super Eight and Plate rounds were supposed to commence on the 19th of May, but the prevailing condition in the country has pushed SLC to take the critical decision of postponing these matches taking into consideration the safety of both the players and officials.

There are 24 matches more that have to be played in the Premier League Tier B Tournament and this too has been pushed back by week.

The annual inter-school Big Match cricket where many crowd gatherings are expected, has also been postponed for few weeks due to COVID-19.

Previously, the Test Match Series between Sri Lanka and England was put off too after the agreement between SLC and ECB.

Keep logged onto ThePapare.com for the latest updates on these tournaments.