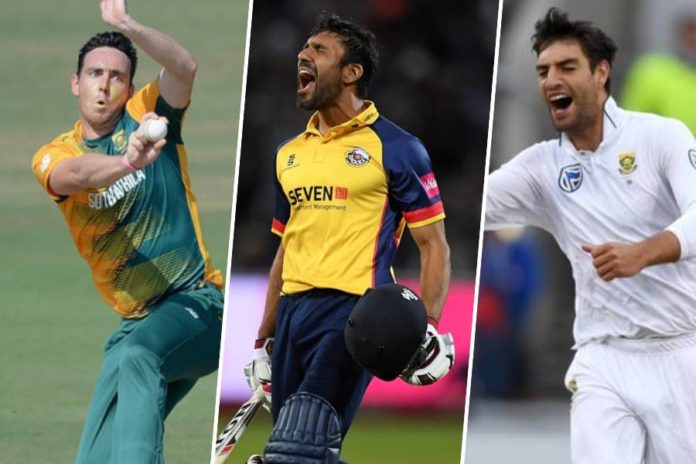 During the player draft held on the 19th of October, The Jaffna Stallions head coach Thilina Kandamby picked 4 overseas players for their quota of 6. Due to national duties, two of them; Dawid Malan and Asif Ali have become unavailable for the tournament.

The only overseas players left in the squad were two Pakistanis; Shoaib Malik and Usman Shinwari which meant 4 overseas slots had to be refilled before the tournament. After these new additions, the Jaffna Stallions squad will be completed with 20 players.

Two seamers from South Africa, Abbott, and Olivier who have joined Hampshire and Yorkshire counties after quitting International cricket will be a valued addition to the Jaffna Stallions squad. The duo will strengthen the pace battery of the Stallions which included the likes of Suranga Lakmal, Binura Fernando, and Usman Shinwari.

Former English all-rounder Ravi Bopara and young wicket-keeper batsman Tom Moores are the other inclusions two for the Stallions squad which is set to be led by the Sri Lanka all-rounder Thisara Perera.

Read Also : Our goal is to develop cricket in the North – Jaffna Stallions CEO

The tournament will start on 26th November at Mahinda Rajapaksa International Stadium and all the teams are to play each other twice before the semifinals and finals. Each playing XI should consist of 7 local players and 4 overseas players.