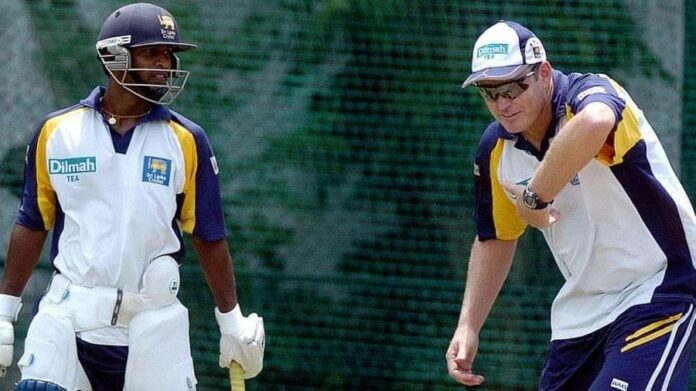 Sri Lanka Cricket (SLC) in a media statement announced that Tom Moody has been appointed as the Direct of Cricket and it will be effective from 01st of March 2021.

His appointment comes following recommendations made by the Technical Advisory Committee of the SLC to revamp Sri Lanka’s Cricket operations.

Moody’s role will be on consultancy basis, and he will have to fulfill 300 days of ‘Mandatory Assignment’ during his contracted 03-year period.

Among many of his duties include the Analysis of the Future Tour Program, focusing on the Domestic Tournament Structure, Player Welfare, Education and Skill Development, Coaching and Support Staff Structure and High Performance and Data Analytics.

Moody once served Sri Lanka Cricket as the National Coach and led the team to the World Cup Final in 2007.

‘’Tom has worked with Sri Lanka Cricket in the past and has shown results, and I am sure with his working knowledge of the system, Tom will add greater value to our game,’’ said Mr. Ashley De Silva, CEO of Sri Lanka Cricket.

Moody has had many experiences over the cricketing global, some of which include, ‘Director of Cricket’ of the Caribbean Premier League (CPL), Coach, and now the Director of Cricket of Sunrisers Hyderabad, in IPL.

He held the same position with Worcestershire County Cricket Club and was the Head Coach of Western Australia, among other roles in the game.