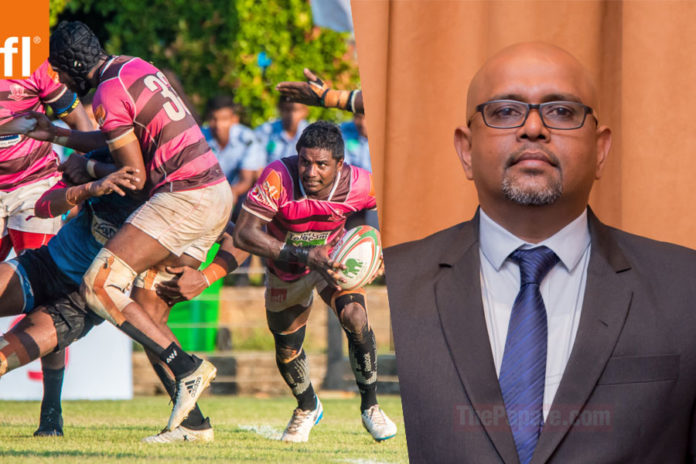 One of the country’s premier sporting clubs Havelock Sports Club elected its former player Thushitha Peiris as President to lead the club for the years 2020/21. He succeeds Romesh Abeywickrema who held office in the last two years.

A product of D. S. Senanayake College, Thushitha joined the Pink brigade as a player in 1991 in the development squad and later progressed to play top division rugby until 2000.

He was also captain of the side in 1998 and later had a short stint in coaching.

Thushitha served as the secretary at Sri Lanka Rugby (SLR) in 2019 as well as for Havelock Sports Club during that time.

Havelock Sports Club’s history dates back to 1915 with Roy Joachim founding the Colombo 5 club and since then there has been rich tradition built around its premise.

The club finished 2nd in the Dialog Rugby League in 2019/20 and later emerged Clifford Cup champions that same season. Unfortunately, they could not live up to the same promise in the recently concluded season.

The complete list of office bearers for Havelock SC: