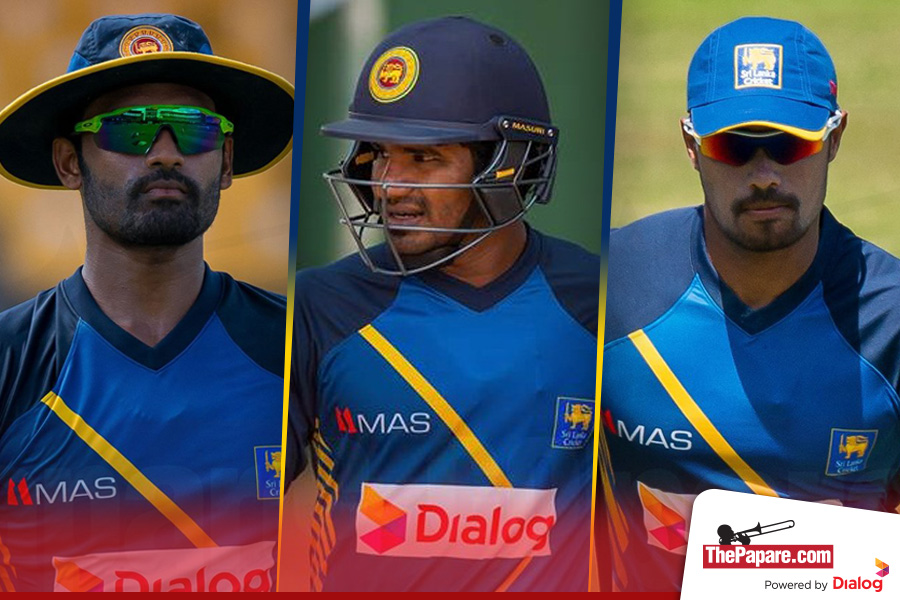 Upul Tharanga will continue to lead the ODI team in the absence of injured Angelo Mathews. 29-year old Mathews was keen on returning to full fitness prior to this series but according to sources he has not regained full match fitness hence the selectors have given the regular skipper some more time to recover.

Experienced all-rounder Thisara Perera has been named in the squad alongside dashing top order batting duo, Kusal Janith Perera and Danushka Gunathilaka. All three players showed great form with the Sri Lanka ‘A’ team in the recently-concluded five-match unofficial ODI series against England Lions which boosted their selection.

Leg-spinner Seekkuge Prasanna who last played ODI cricket against Australia in August, 2016 has also been recalled to the squad.

The first two matches will be played in Dambulla with the third and final game scheduled to be played at SSC grounds on 1st of April.