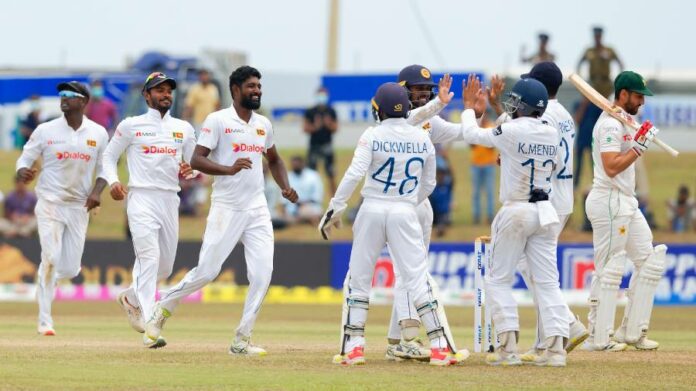 The International Cricket Council (ICC) released the Future Tours Programme for all Men’s Test-playing countries for the 2023-2027 cycle.

Sri Lanka is also set co-host the ICC Men’s T20 World Cup in 2026. The FTP cycle will be rounded off with the Cricket World Cup in South Africa, Zimbabwe, and Namibia in 2027.