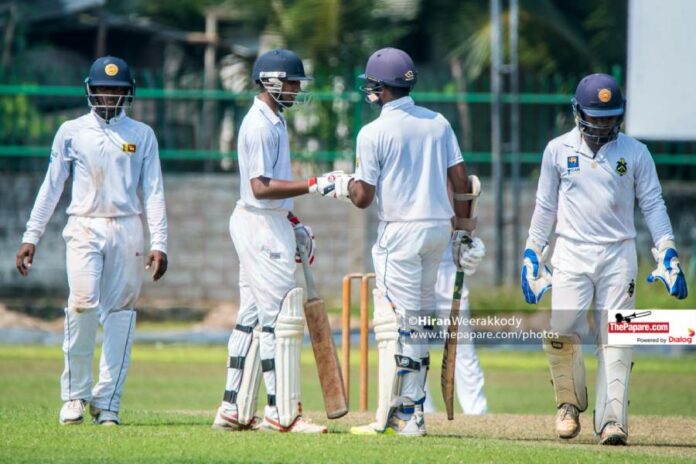 The teams are segregated into two groups, Group A and Group B.

Each team in Group A and Group B will each of the other 12 teams in their group once. The group toppers (Group A winner & Group B winner) will qualify for the final which is scheduled to be played as a 4-day encounter from 16th November to 19th November.

The tournament was not held last year and instead the National Super League 4-Day tournament was conducted during that window. Colombo Cricket Club were crowned champions of Tier ‘A’ the last time the competition was held (in 2020) while the Tier ‘B’ competition had to be scrapped due to the pandemic.

In the last edition of the tournament, 14 teams played in the Tier A competition while the remaining 12 teams competed in the Tier B competition. This year, all 26 will compete in one competition, with SLC scrapping the tier structure. The new domestic structure comes into effect with this tournament, with the two lowest ranked teams from each group set to be relegated to the Governor’s Trophy competition for next season. With the new structure in place through relegation system, SLC expects to reduce the number of first-class teams to 15 within 3 years.