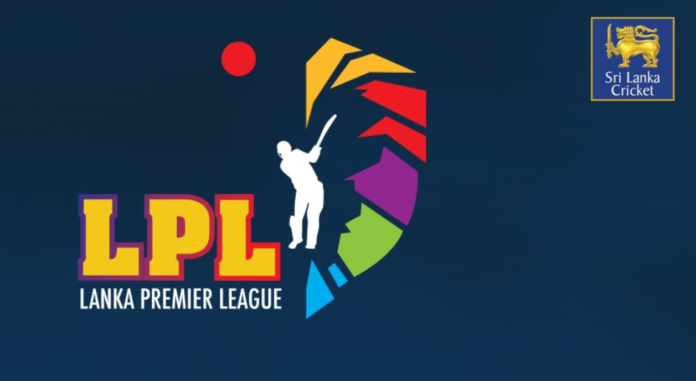 All you need to know about the LPL Auction 2020

The ‘Player Draft’ of the tournament which was scheduled to be held on the 09th October 2020 had to be rescheduled, owing to the current health situation in the country.

The ‘Player Draft’ is rescheduled to be held on the 19th of October 2020, whilst SLC will closely monitor the health situation leading up to the proposed draft date.

Originally, the player draft was deemed to happen on October 1st but SLC rescheduled it due to various reasons. The tournament is now scheduled to commence on 21st of November.