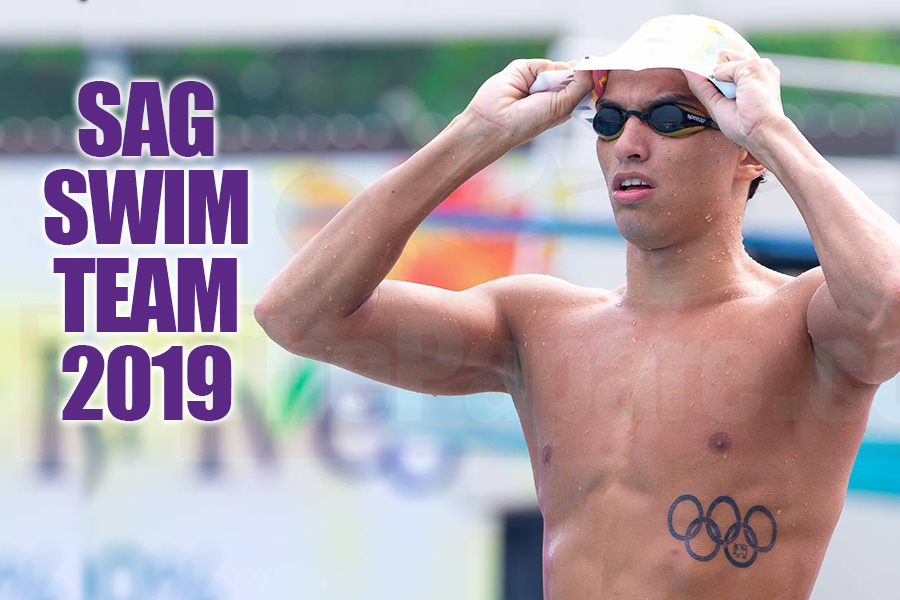 Sri Lanka’s star in the pool, Matthew Abeysinghe has been elected as captain of the Sri Lanka Swim squad that will be participating at the fast approaching South Asian Games 2019, in Kathmandu/Pokhara Nepal from the 1st to the 10th of December.

A total of 19 swimmers, 11 Male and 8 female, have been deemed fit to represent the country in Nepal.

Matthew Abeysinghe, who broke the record for most Gold medals won at a South Asian Games at the 2016 edition, brought back 7 Gold medals, 2 Silvers and 1 Bronze, winning 10 of his 11 events. He shattered the previous record established by Julian Bolling back in the 1991 South Asian Games.

Abeysinghe currently holds five South Asian Records and was also able to break a Sri Lankan record in the 400m Medley at the last edition. He is undoubtedly the best fit to lead the team and once again bring back a heavy match bag from the Pool.

National record holders Akalanka Peiris and Cherantha De Silva will be joining Abeysinghe in the charge. Below is the recommended Men’s team for the Games presented by the SAG selection committee.

While the men’s team looks a solid pick, the Women’s team still hangs in the balance with National sensation Kimiko Raheem pulling out due to an injury. Raheem was one of the key medal getters of the 2016 squad, winning five Gold medals along with a Silver.

She was scheduled to participate in 6 events in Nepal this year, including the Relay and medals from all six were expected by the local authorities. However, with the exclusion of the US based swimmer, the selection committee will comb through the remaining swimmers for a suitable replacement, or even two.

Currently, the confirmed Womens team is as below.

Matthew to lead Sri Lanka; Kimiko ruled out with injury 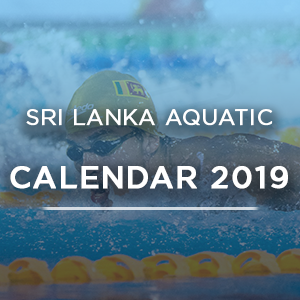