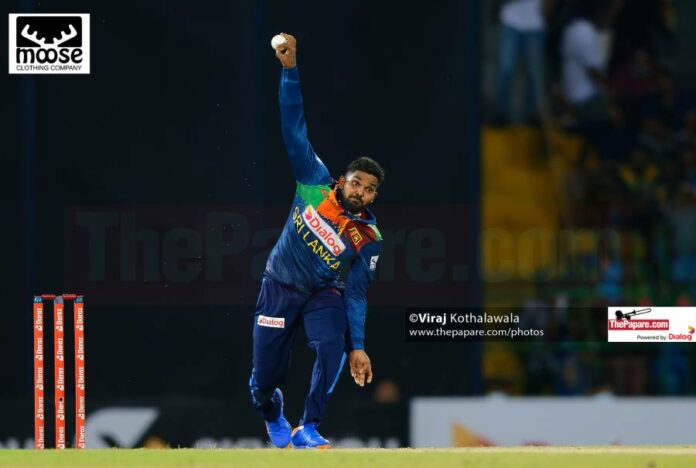 Sri Lanka Cricket (SLC) has denied a No-Objection Certificate (NOC) for Wanindu Hasaranga to play in the Hundred Men’s Competition 2022.

The leg-spinning all-rounder Hasaranga was signed by Manchester Originals as one of their overseas picks during the Hundred draft for £100,000.

However, it is reported that SLC has turned down his request for a No-Objection certificate to play for his franchise Manchester Originals to keep him physically and mentally fresh for the upcoming Asia Cup, which begins on 27th August, and T20 World Cup which will be happening October-November this year.

The second edition of ‘The Hundred’ Men’s competition commenced yesterday (03rd August) and will be played till 03rd September in England.