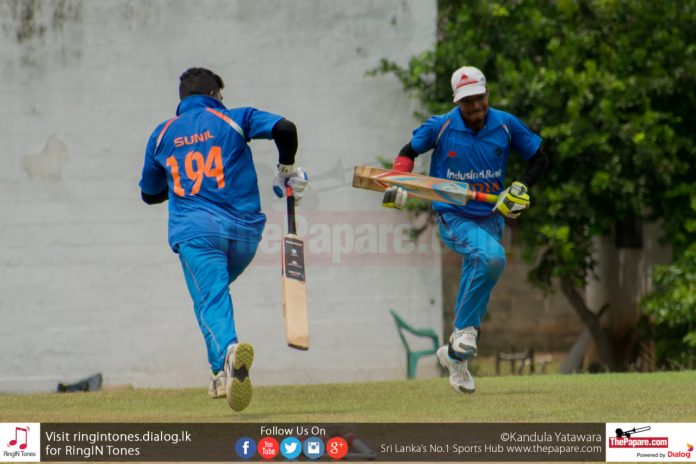 R Venkateswara’s blistering century at the top helped the Indian Blind Cricket team to a convincing victory by 6 wickets in the 1st ODI against Sri Lanka, which was played at Delhi recently.

The Indians yet again proved their dominance as they continued their winning ways beating Sri Lanka comprehensively. The tourists have struggled to cause any threat whatsoever right throughout the series.

Continuing their good run of form from the T20s, the two Indian openers R Venkateswara and Deepak Malik made the target of 320 a walk in the park. There wasn’t much left to do for the rest of the batters as the openers added 205 runs for the opening wicket. All they needed was to bat sensibly to see the chase through and their skipper Ajay Kumar stepped up to the task with an unbeaten 50.

Such was the dominance of the hosts, they only used up 31.4 overs to reach the target. The Sri Lankan bowlers were once again taken to the cleaners. The only noteworthy performance in the bowling department came from K Kumara who got two wickets.

However, the Lankans can be proud of their batting performance. They managed to do well in that department in the last couple of T20s as well. K Kumara notched up yet another half century at the top while Chandana Deshapriya and R Wasantha kept the tempo up through the middle period. The tourists managed to post a challenging total of 319 but at the end it proved to be insufficient as the hosts raced over the finish line.