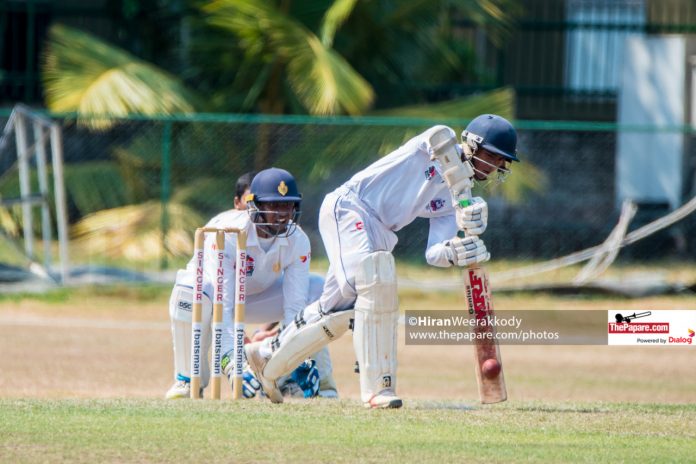 The 2019/20 season of Singer Schools U19 Division I Cricket Tournament will kick-start in September 2019. The groups for first-round league stage of the tournament have been released by the Sri Lanka Schools Cricket Association.

The tournament will be a 36-team affair this time around too. As usual, the teams will play in 4 groups of 9 teams each. Each team will have to play against all the teams within the group in the first round. Apart from the 8 tournament games, a maximum of 7 traditional games will be considered for performance points.

Some minor adjustments have been made to the tournament structure in terms of the qualification scenarios to advance in the tournament. The group-toppers will directly qualify to the quarter-final stage while the second and third-placed teams in each group will play a knockout qualifier to book their place in the quarter-final.

After a tough wait, two kingpins of Sri Lanka’s school’s cricket arena, Royal College Colombo and St. Anthony’s College Katugasthota have finally earned their promotion to the top division in the first-XI circuit.

St. Mary’s College, Kegalle and President’s College, Kotte, the two teams who ended at the very bottom of last year’s tournament have been relegated to Division II for this season.

The groups are drawn according to the standings in last year’s tournament. St. Joseph’s College won Singer U19 Division I Tournament for the second consecutive time last year while S. Thomas’ College Mt. Lavinia finished as runners-up. The ‘School by the Sea’ also won the limited-overs tournament.

The groups are as follows,