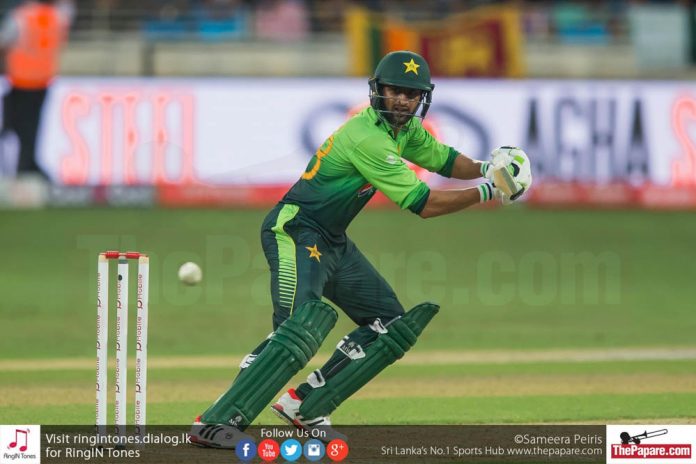 Pakistan allrounder Shoaib Malik will be unavailable for the only T20I against England in Cardiff on Sunday as he has been granted leave by the team management to return home to deal with a ‘personal issue’.

He will also miss Pakistan’s second List A match which is against Northamptonshire and a T20 versus Leicestershire on Wednesday (May 1).

Raza Kitchlew, the media manager of the Pakistan team, said: “The team management has given leave to Shoaib Malik, so that he can return home to deal with a personal issue. He is expected to rejoin the team in 10 days time.”

Shadab ruled out of England limited overs series due to illness

In January 2018, Malik had to miss the three-match T20I series, which followed ODIs against New Zealand, after he was hit on his head by a throw while running between the wickets in the penultimate ODI of that tour. He also missed the first of the three T20Is against Australia in Abu Dhabi in October last year as his wife was expecting the birth of his first child.

He recently turned out for Pakistan in a warm-up match against Kent and scored only four. The experienced batsman took the number six slot in that game – a position that the Pakistan captain Sarfraz Ahmed expects the allrounder to bat at in the World Cup. He returned none for 37 in five overs during Pakistan’s defence of 358.