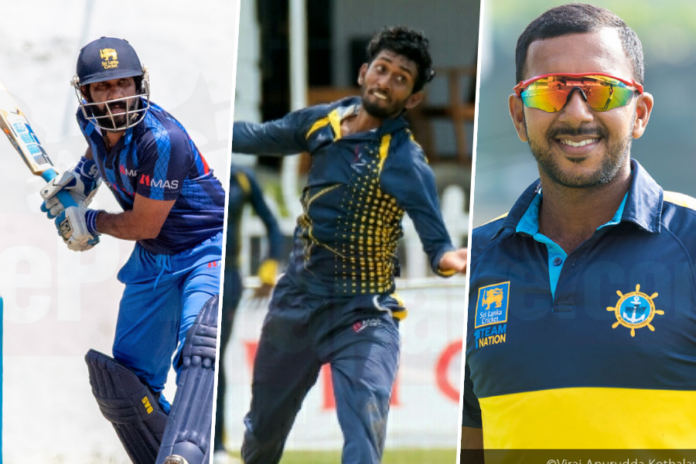 BRC managed to record a thumping win over Nugegoda S & WC thanks to the brilliant century made by the 20-year old England batter Dan Mousley who scored 105 runs off 94 balls with 8 fours and 5 sixes.

Along with Mousley, Dushan Hemanth starred with both bat and ball for BRC scoring 46 runs and taking 4 wickets with the ball.

Colts CC a renowned club in Sri Lankan domestic cricket was defeated by the hands of Police SC today. The experienced campaigner Tillakaratne Sampath, who is the second-highest run-getter of the tournament starred with the bat for the cops with a half-ton while the off-spinner Nalin Priyadarshana delivered with the ball taking a 5-fer.

The Group A encounter between Navy SC and Air Force SC witnessed a thrilling finish as the latter managed to hold their nerve to register a 2-wicket win at the end. A stalwart of domestic cricket, the 40-year old left-arm spinner Gayan Sirisoma was the best man on show as he snared 4 wickets for 15 runs representing Air Force SC.