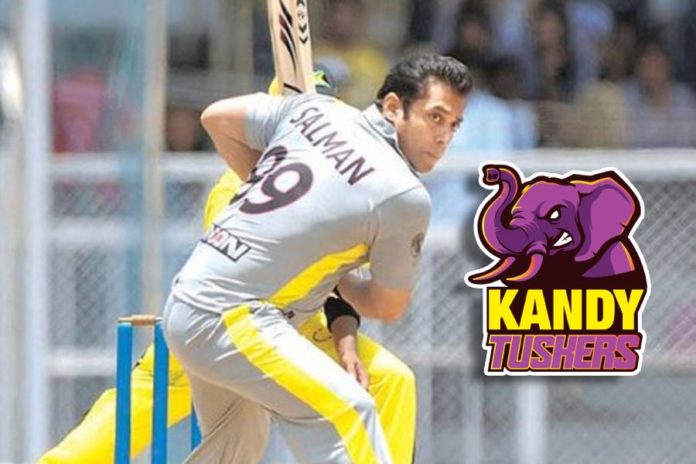 One of the franchises in Lanka Premier League (LPL), Kandy Tuskers has been bought by Salman Khan’s family, The Times of India (TOI) reported today.

Salman Khan’s younger brother Sohail and father, noted script-writer Salim Khan, are part of the consortium – Sohail Khan International LLP – that has made the investment.

Sohail Khan old TOI, “Given the players we have in our team, the league in general, and the passion of the fans, which are second to none, we see a lot of potential,”

The Kandy Tuskers boasts the presence of Universe Boss Chris Gayle in their line-up, with the local players such as explosive opener Kusal Janith and Kusal Mendis.

“Gayle is obviously the Boss Man, but we have a very good team. Kusal Perera is our local icon and we also have Liam Plunkett, Wahab Riaz, Kusal Mendis and Nuwan Pradeep among others. It is a good balance of youth and experience, Sohail Khan further added. 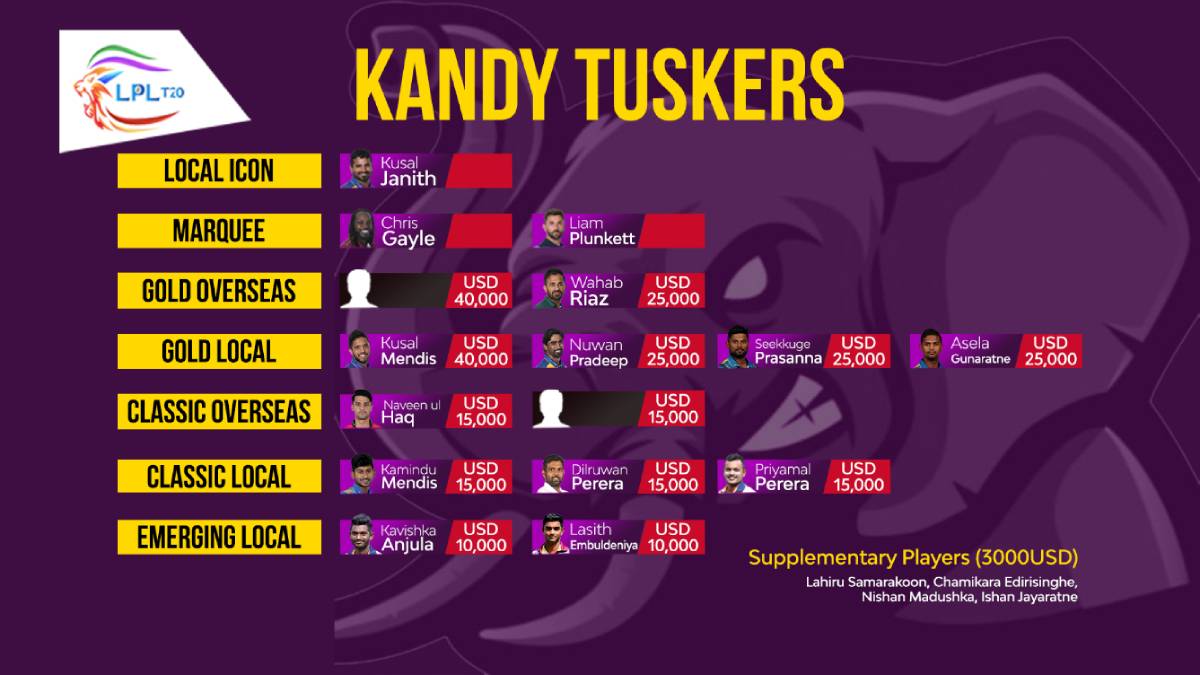 He (Sohail Khan) also mentioned, “Salman will attend all the Kandy matches”.

With this development, the owners of 2 franchises in LPL are confirmed with Omar Associates (also the owners of Quetta Gladiators in Pakistan Super League) buying the Galle Gladiators franchise previously. No information has been released about the other owners yet.

The player draft of the tournament was held on the 19th of October online and each franchise was allowed to pick 20 players for their squad respective squad, including 14 locals and 6 overseas players. The tournament is scheduled to commence on 21st November.