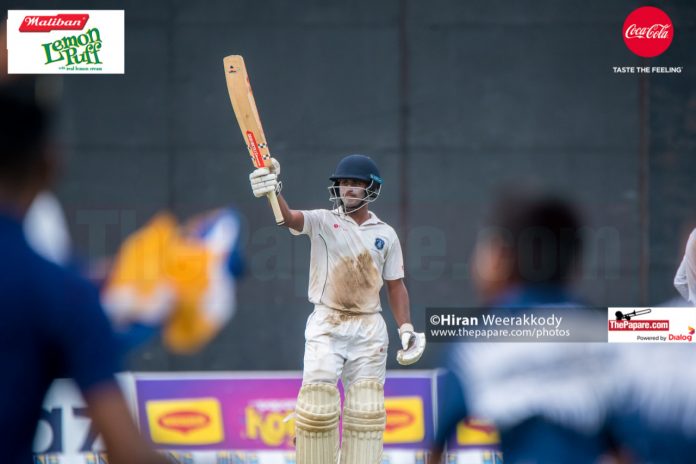 The 86th edition of the Joe-Pete annual Battle of the Saints encounter was held on 6 & 7 March at P. Sara grounds, Colombo as St. Peter’s retained the Rev. Fr Maurice Le Goc trophy with the game ending as a draw.

Josephian Dineth Jayakody was named the Player of the 86th Battle of the Saints and the best batsman for his counter-attacking century in the first innings, his 3rd 50+ score in big matches. Sadeesha Jayawardene and he broke the highest 5th wicket stand in the Battle of the Saints history adding a mammoth 192 stand, reviving the Joe’s innings that was in early trouble at 43/4. 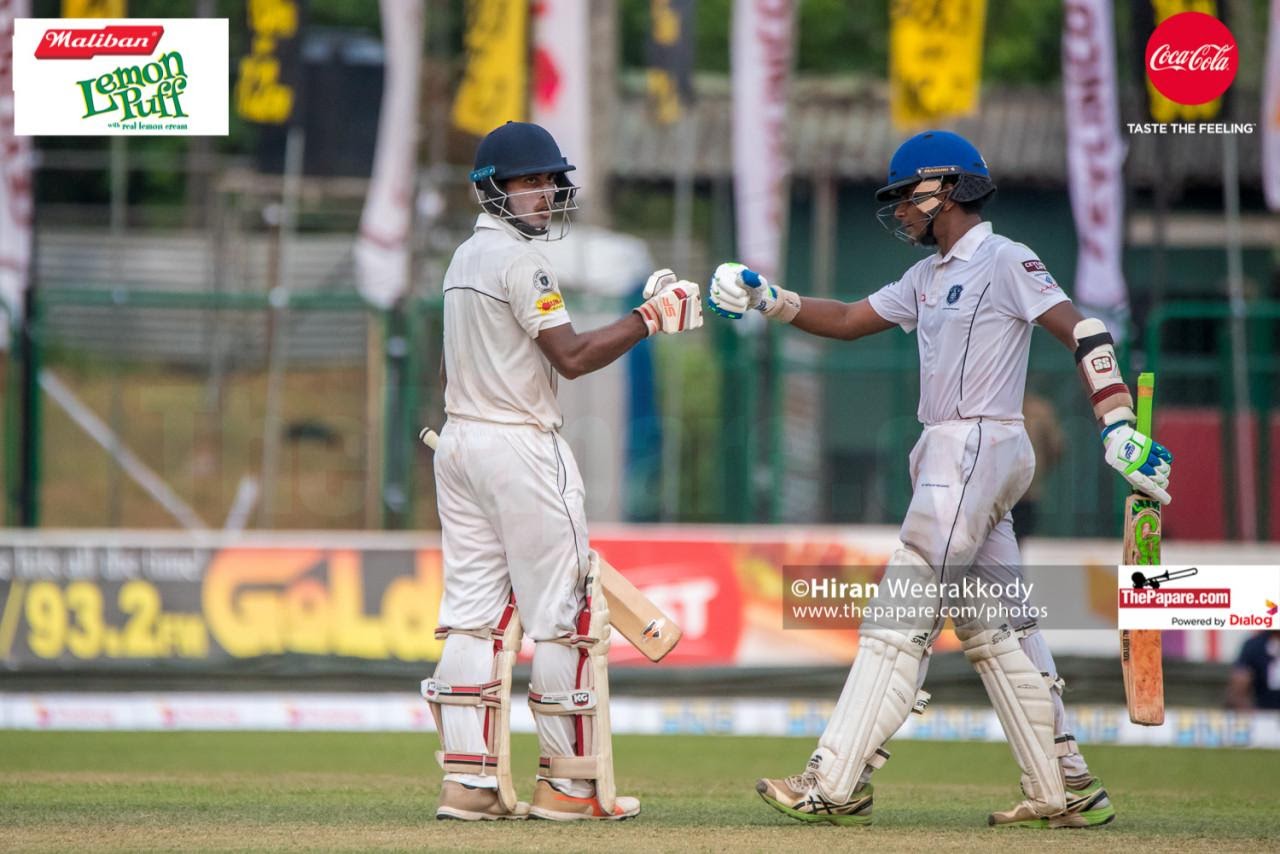 Here are the extracts from an interview ThePapare.com conducted with the hero of the 86th Battle of the Saints, Dineth Jayakody.

Q – How did you get into cricket?

A – I used to watch my friends play cricket in early days even though I didn’t have a special preference to get into cricket. Gradually the love for the game grew in me and I told my father that I wanted to go for cricket practices. (at Lyceum International College, Wattala)

Q – How’s the support from the family?

A – My parents have supported me throughout my career since I was a small kid. They are the reason for my success and all this would have been a dream without them.

Thaththa is the one who brought me to cricket practices/ matches and Amma washed all my muddy clothes and kept them fresh to use on next day. They were also mindful about the food I eat and supported me in every possible way.

Watch: Dineth Jayakody’s brilliant century in the 86th Battle of the Saints

Q – Support from the College and Coaches?

A – My first Coach was Asela Sir at the Lyceum College. He taught me a lot that is useful in my cricket career as well as my private life.

A – I will never forget my performance against Royal College in 2017/18 season when I scored a half century and picked up 5 wickets in the match. One of my favourite memories is making 3 consecutive centuries for St Joseph’s College in the 2016/17 season.

All the big matches were special and the century I scored this year is particulary significant since scoring a ton in a Joe-Pete was always a dream of mine.

Q – What are your plans for the future?

A – Though my main strength is batting, I love to field as well, especially in the slips. I give my 100 percent in fitness training. I want to continue these performances, keep performing at club level and represent the Sri Lanka national team someday.

I would like to thank again to my parents, relatives, coaches, teachers, our principle, old-boys asssociation, my team mates, former captains of the team and my friends who always supported me through out my career.