All set for Prince of Wales-Sebastians battle 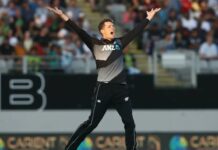 Can Santner earn a spot in an all-time T20I XI? 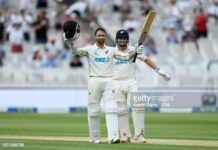 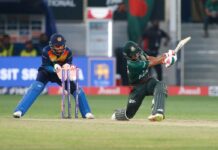 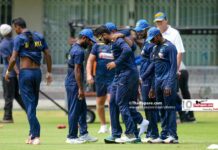 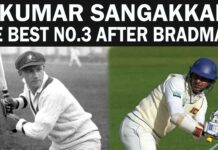 Is Sanga the best No. 3 to have played Tests? 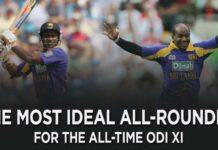 Does Sanath Jayasuriya deserve a place in the all-time ODI XI?

The problem is in our domestic cricket. It’s not competitive enough and no quality in it. Comparing to other countries domestic level, we are way behind. The talent that School players and Club players having in domestic level, it’s not enough to compete in international level. Even though they performed well in domestic level you will realise that their talent is not enough for the international level when they play for national team. That’s why he had more than 40 new comers in recent past but couldn’t find a great talent. So let’s start from the bottom. Foundation always should be strong. That’s it. – Dumindu Nadeera

To improve SLC on a international level, Sri Lanka’s domestic cricket circuit should be improved first. SLC should organise a proper domestic tournament and give recognition to hidden talents. Once these talents are recognised, they could be chosen for the national team. The international players should not be left out of the team after one or two matches. They should be given chances to improve, mature and deliver. If players are given enough chances the chances of them being World class would be high. Leaving them out after one or two matches would demoralise them and chances of performing in the future would also deplete.! – Jayanaka De Abrew

A simple note to our cricketers.. we know you have the talent and we do believe in you. “True Sri Lankan cricket fans” will be with you always and will provide “constructive Criticism”…! When the chips are down, need is better application of your individual cricketing talents collectively, better communication and most of all …enjoy the game…!! Wish you all the very best and we will be watching your success..!! – Ravi Kulatunga

Pathetic team performance. They need to talk and play to show gratitude for the opportunity given to them to represent the country. Learn from mistakes soon before it’s too late. – Isthiaq Raziq

Politics & other idiotic things were there from the beginning even before the Era of Sanga-wardena. This case is all about the confidence level of the players. Consecutive losses have made them feel useless about themselves & the fans throwing their anger towards them as well. They need time, maybe time without Cricket to play. They’ll bounce back for sure. I, as a fan irrespective of the result of the game. with our Lions as always. – Imantha A. De Silva