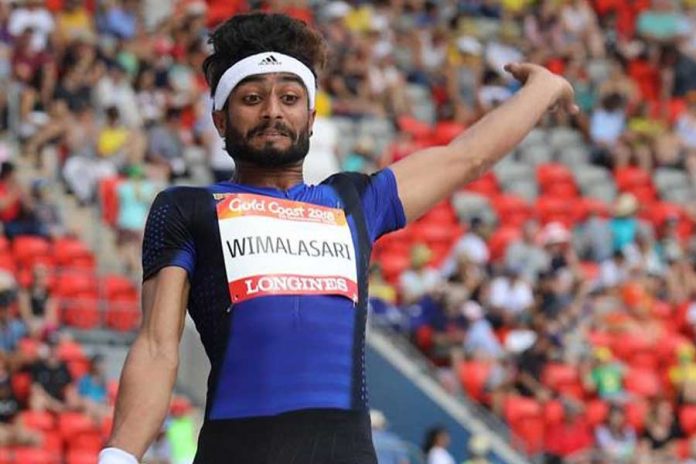 Prasad cleared a distance of 7.84m to be placed 5th in his group and qualified as the 10th overall for the final. Prasad who is the current national champion of the event will be hoping to go past his personal best of 7.91m in the final.

Australian Henry Frayne who was the pick of the athletes in the qualification rounds came out with a massive jump of 8.34m which equaled his personal best and earned him the Games record in the event.

Olympic Silver medalist and World Champion at the London World Athletic Championships, South African Luvo Manyonga will be a hot favorite with to win the Gold medal in the final as he claims a personal best of 8.65m and is well ahead of the rest of the pack. Despite only finishing third best in the same qualification group as Prasad.

From addiction to world domination; Luvo Mayonga’s leap over Meth 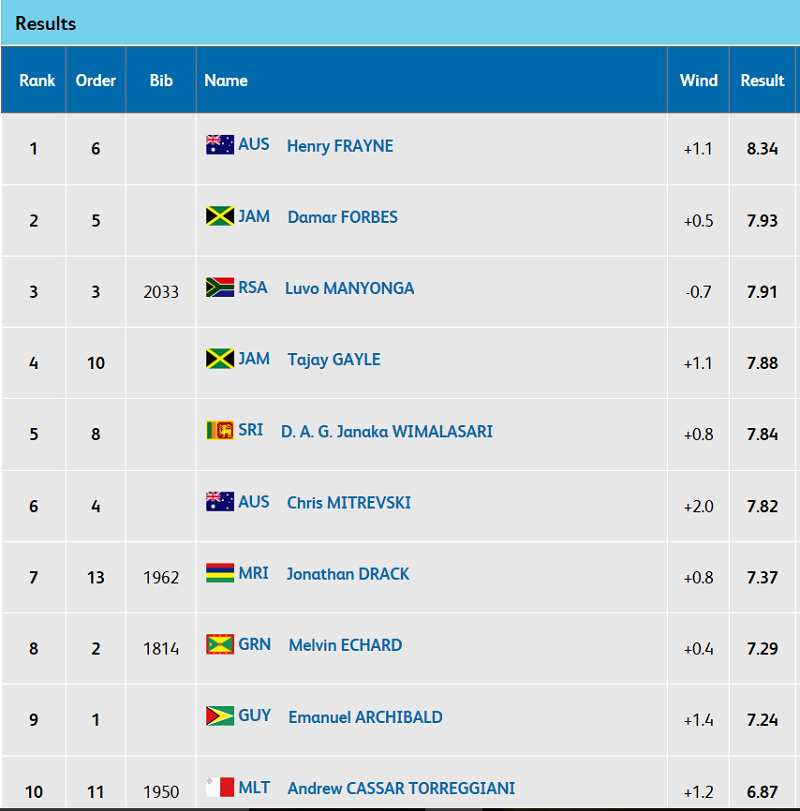 Prasad will feature in the Final which is scheduled to be held on the 11th April at 1602hrs Sri Lankan time.

Log onto Sri Lanka’s #1 Sports hub, ThePapare.com to be updated on the Sri Lankan contingent in Gold Coast, Australia