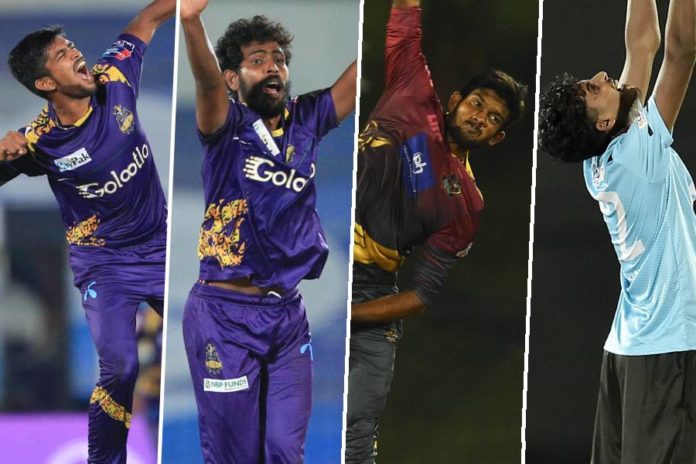 The inaugural edition of Lanka Premier League has come to an end and Jaffna Stallions were crowned as the deserving champions under the leadership of Thisara Perera. But the actual winner was Sri Lanka as there were many untouched talents were unearthed during the tournament.

LPL is a platform where the talent meets opportunities and we saw some young guns carrying the teams and winning the hearts of the fans through their performances. Even though there wasn’t any rule for the inclusion of uncapped players in a playing XI, franchises have granted such players opportunities and few of those grabbed it by both hands.

So, here’s a look back at some of the uncapped local players who performed well in LPL 2020. 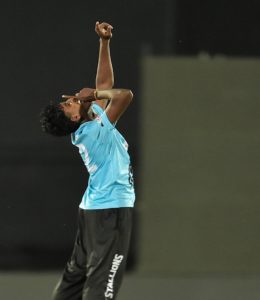 19-year-old Vijayakanth Viyaskanth from Jaffna Central College spun himself into history books representing Jaffna Stallions as the first Jaffna-born player to play in the Lanka Premier League in his debut against Colombo Kings.

He was also the youngest player to play in this year’s tournament. Viyaskanth managed to pick up the prized scalp of former Sri Lanka skipper Angelo Mathews as his maiden LPL wicket and went onto play two more matches in LPL. He has also represented Sri Lanka U19s against Indian and Australia youth teams.

Since Sri Lanka played the first Cricket World Cup in 1975, no player from Northern Province has donned the Sri Lanka Jersey in any form of international cricket for Sri Lanka. Viyaskanth could be the one to break that barrier. 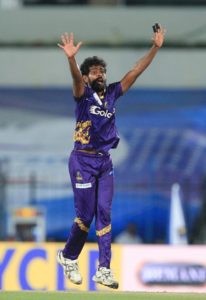 Nuwan Thushara of Galle Gladiators made a name for himself in this year’s LPL, by nailing those Yorkers just like his idol Lasith Malinga. Thushara was only in the conversation of Sri Lanka Cricket fans as a player who bowls like Lasith Malinga but he made sure to add few more topics after his stint with Gladiators.

Thushara wasn’t a first-choice bowler for Galle Gladiators so he was only chosen for the latter part of LPL to play only 5 matches. He showcased how well he can bowl the yorker with his slinging action and picked up 4 wickets too. He played a crucial role in the do-or-die matches against Kandy Tuskers and Colombo Kings with disciplined bowling spells of 2 for 8 and 2 for 27. 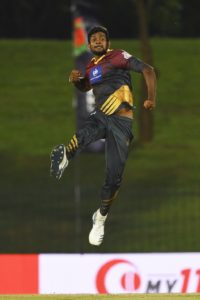 One of the vital cogs in Dambulla Viiking’s bowling unit Ramesh Mendis managed to pick up 6 wickets during the 7 matches he played but it was the economy which he maintained, was the impressive aspect of his bowling.

As an Off-spinner he has done the job expected of him brilliantly as he has given only 7.05 runs in an over. It was clear that Mendis is an intelligent spinner from the way he variated the pace and used his height as an advantage to fox batsmen.

However, Mendis hasn’t had proper opportunities to bat where he is no slouch as he made a triple century in the last first-class season. 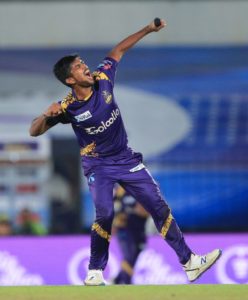 He ended the tournament as the 2nd highest wicket taker behind Wanindu Hasaranga, taking 13 wickets in 8 matches. He wasn’t afraid to use his pace variations against the reputed big hitters of the game and was rewarded for his bravery.

The 22-year-old was a relief for the Galle camp as their first-choice pacers were taken to the cleaners by many oppositions and the Gladiators had no other option but to open the doors to Lakshan.

His unbeaten knock of 32 in the semifinal also projected his fighting character and his ability to stay calm under pressure.

Ranjan Madugalle and Kumar Dharmasena to officiate in Bangladesh Tests

Nipunaka Fonseka hits a century as Peterite-Thomian encounter ends in a...