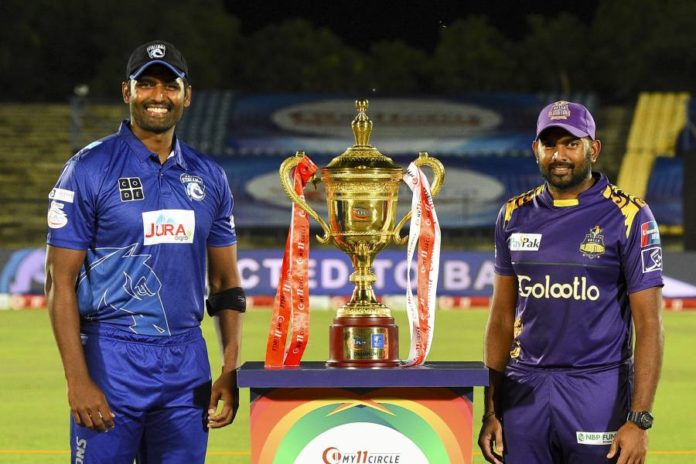 The tournament director of Lanka Premier League (LPL) Ravin Wickramaratne revealed that the next edition of the LPL will be a six-team tournament in an interview for the Sri Lanka Cricket YouTube channel.

According to him, the 2021 edition of the tournament will see the debut of a team from the East and will be played during a window in July-August.

Wickaramaratne said, “We’ll be starting our work for the next LPL tournament from January onwards. LPL 2021 will be played from 27th July to 19th August with six teams. We’re introducing a new team from Trinco (Trincomalee) which is in the Eastern part of the country”

He also stated that there will be new compulsory rules that SLC is hoping to bring for the next LPL tournament. “We are looking to get two international icon A-grade players into each team like Chris Gayle, Faf du Plessis, AB de Villiers to lift out tournament to great heights”, he added.

The inaugural edition of the Lanka Premier League which was organized amidst the COVID-19 pandemic, was a great success as it touched heights the islanders never dreamt of. Jaffna Stallions became the champions of the LPL 2020 creating history under the leadership of Thisara Perera.

No charges against former Sports Minister