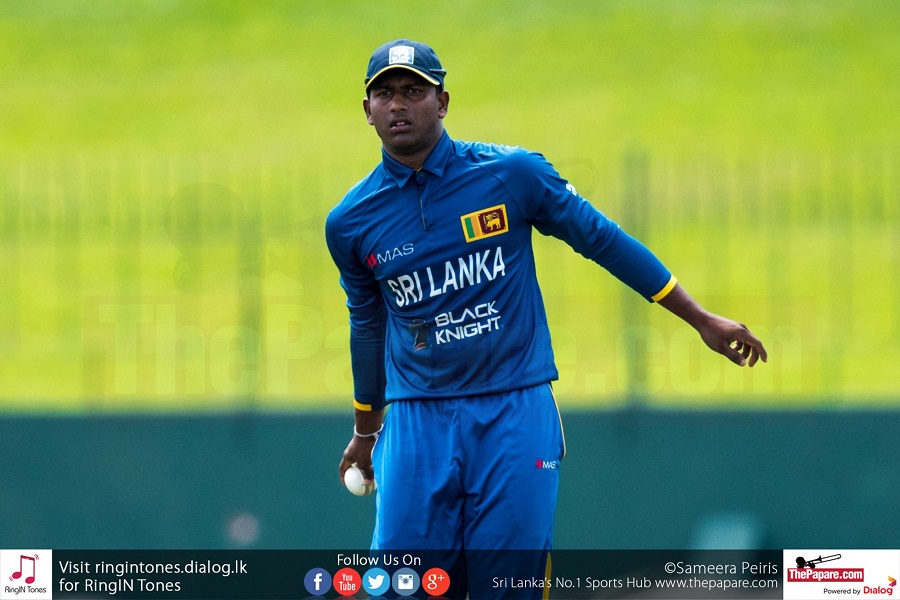 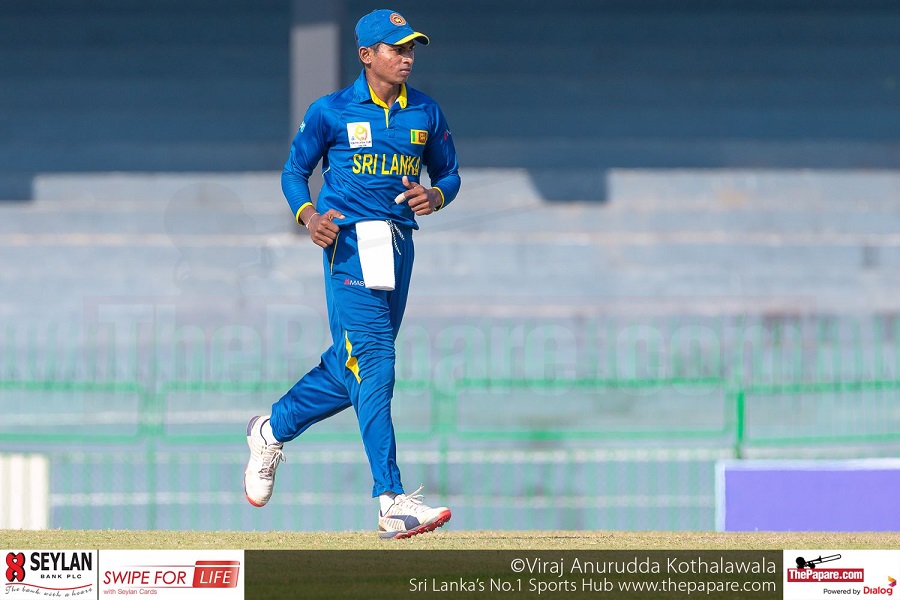 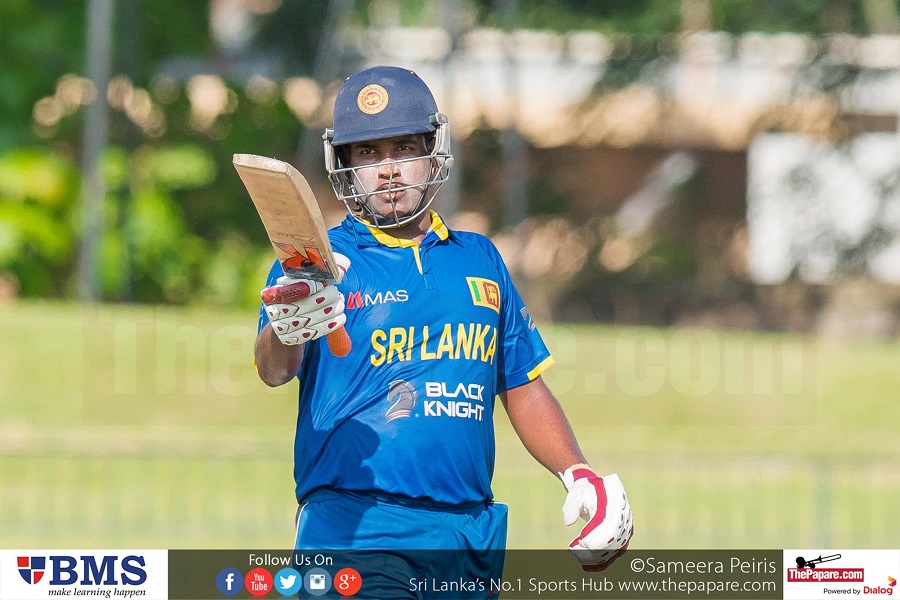 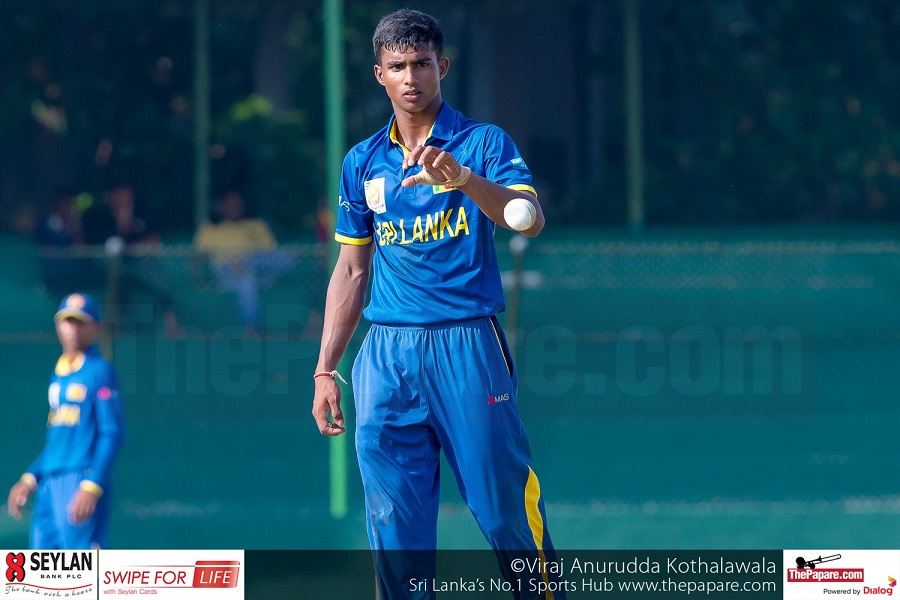 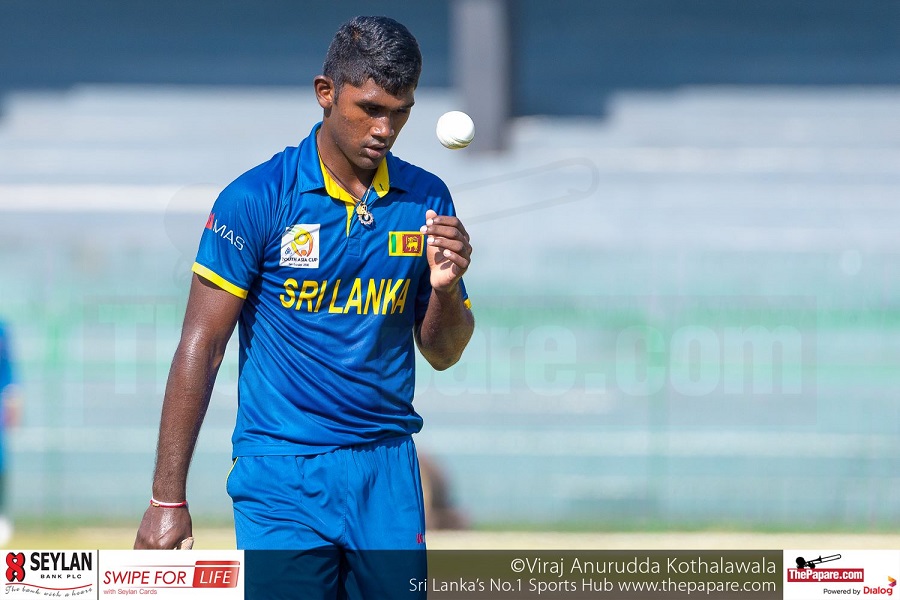 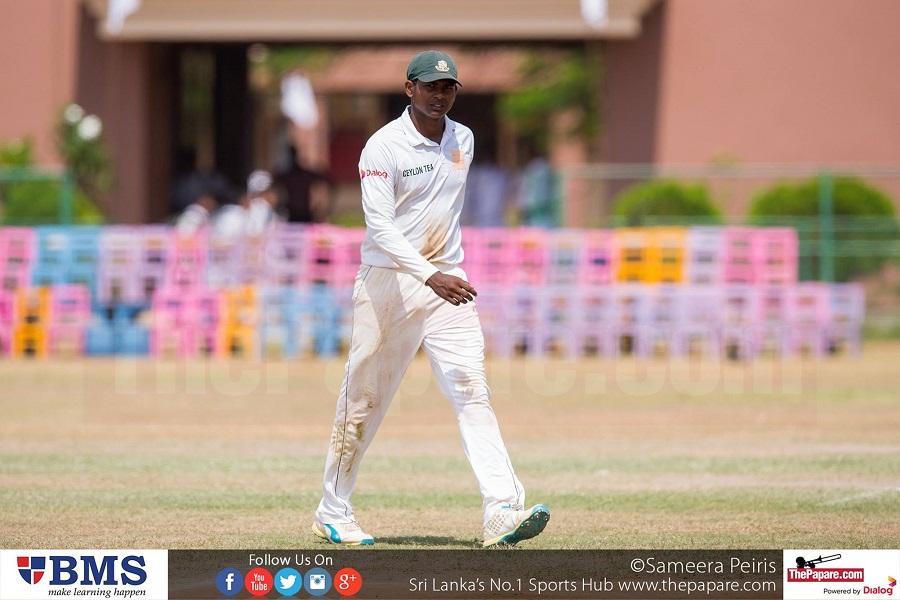 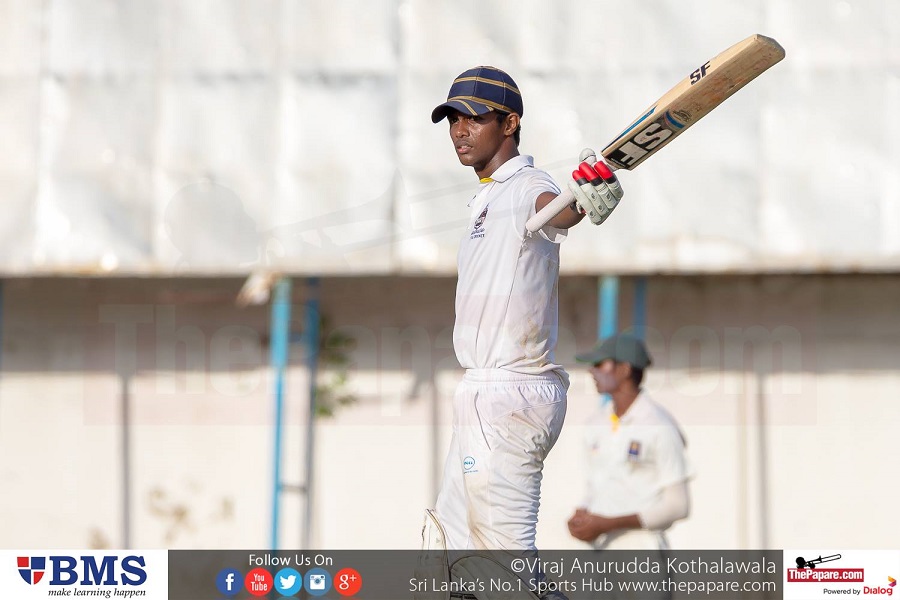 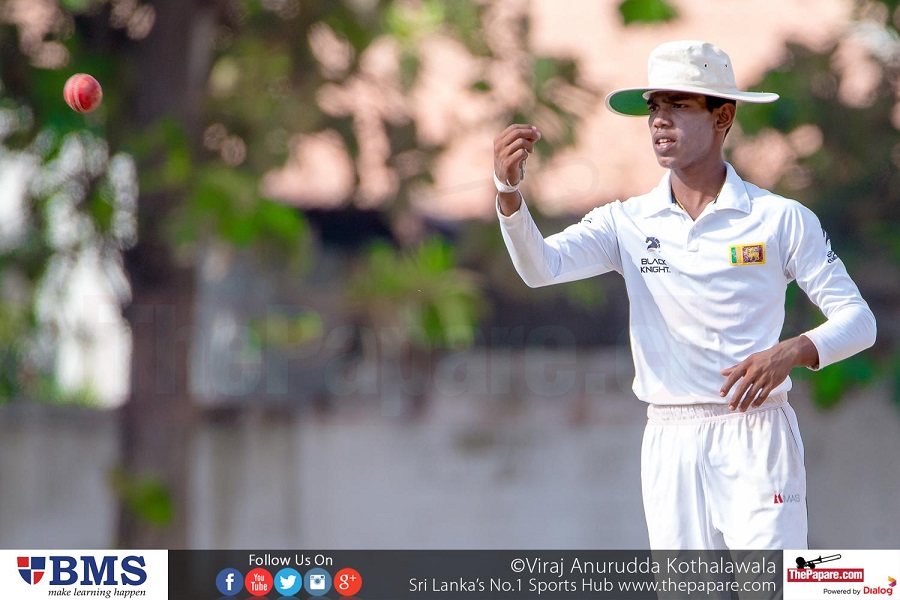 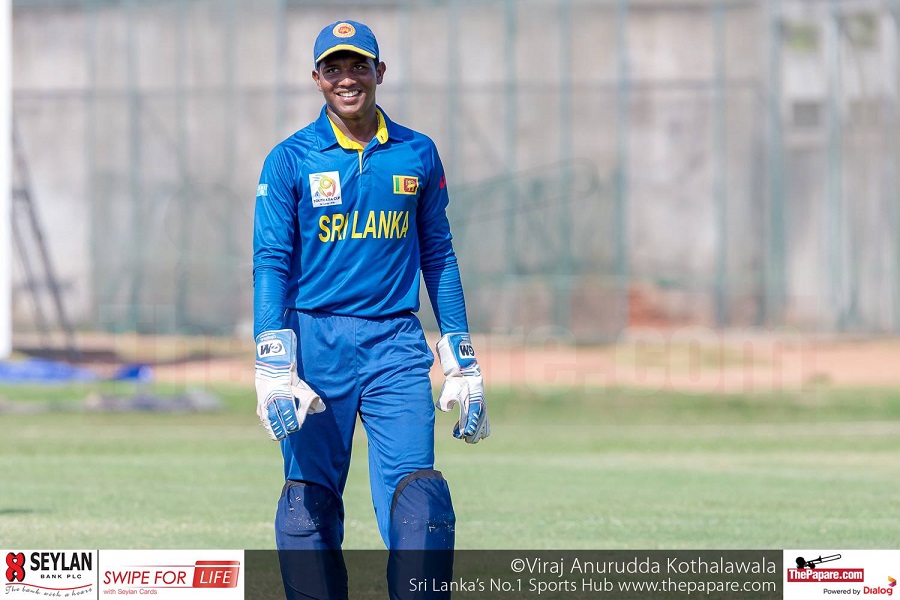 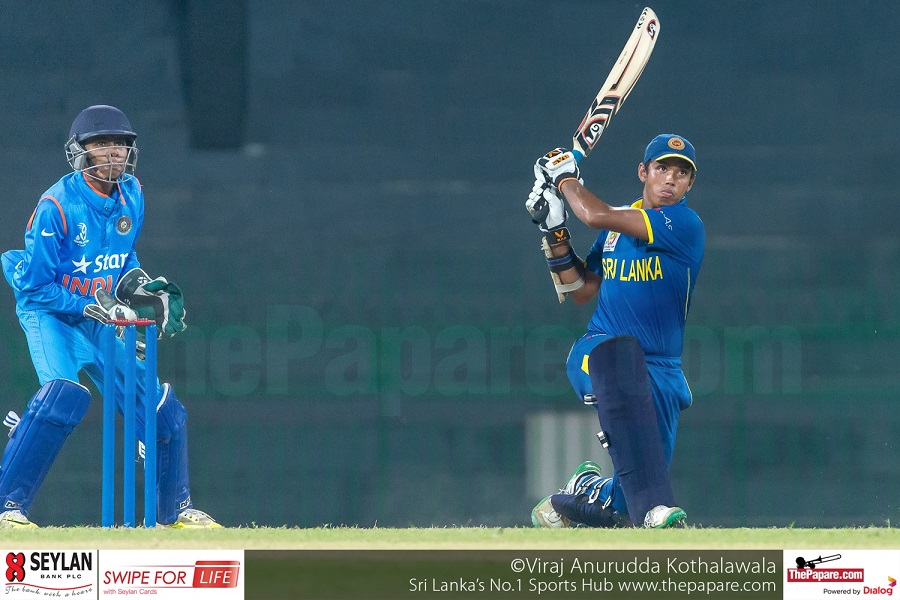 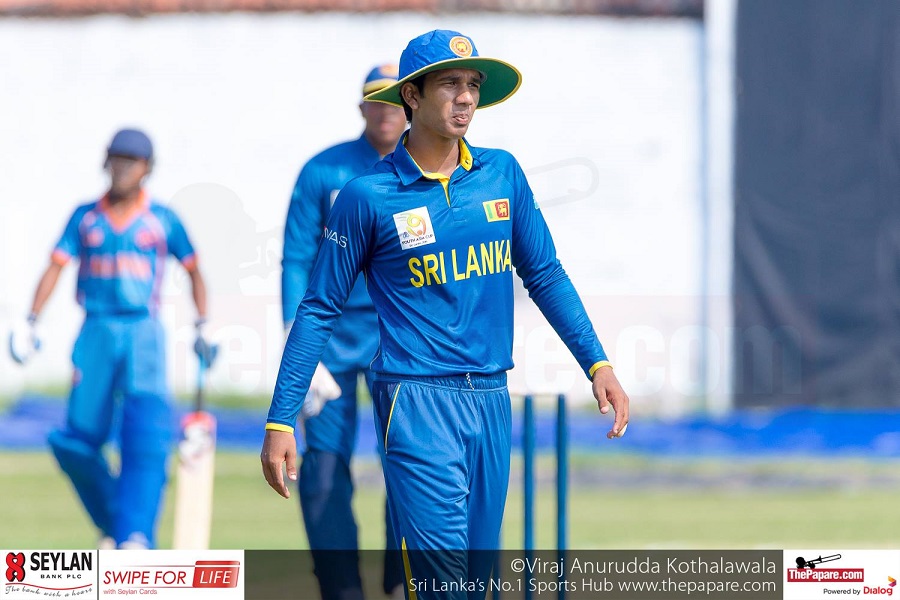 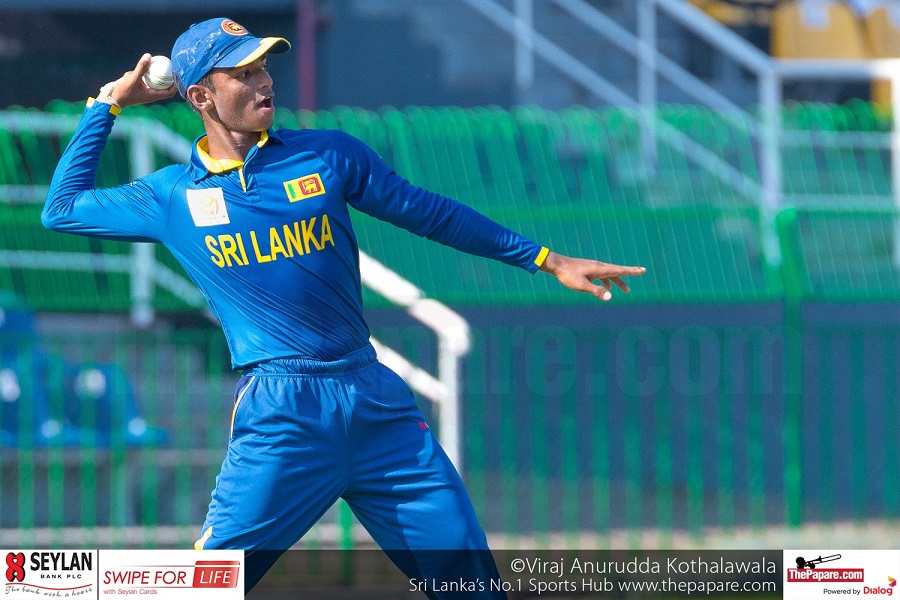 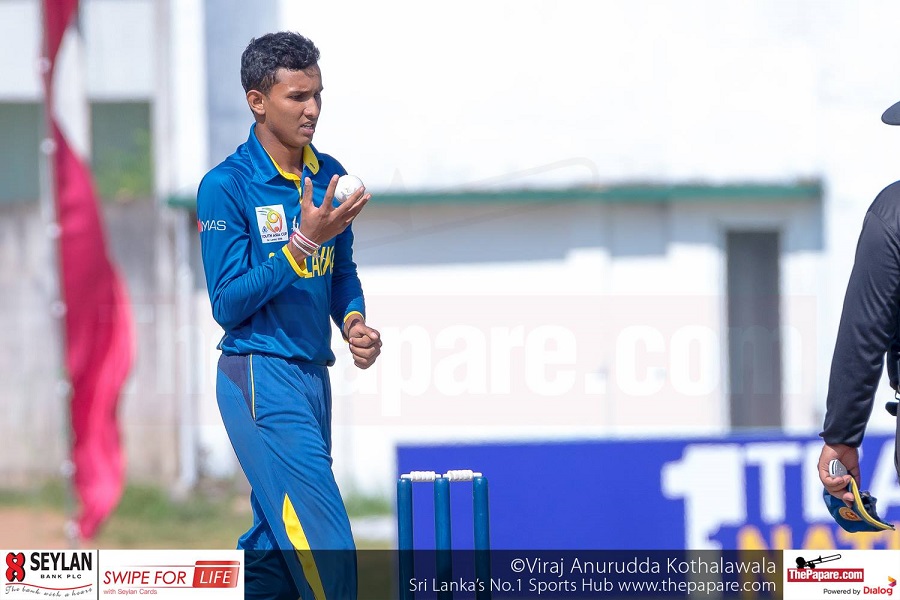 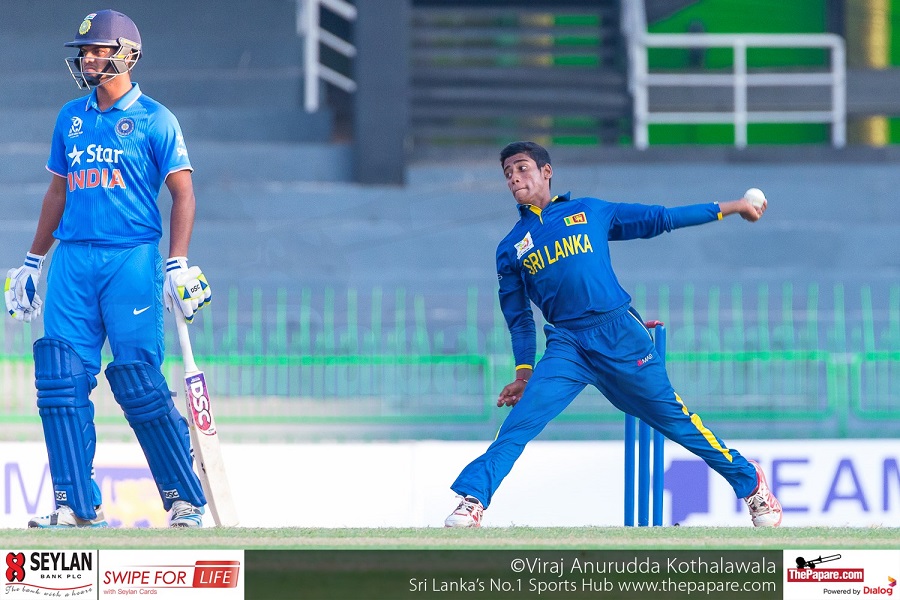 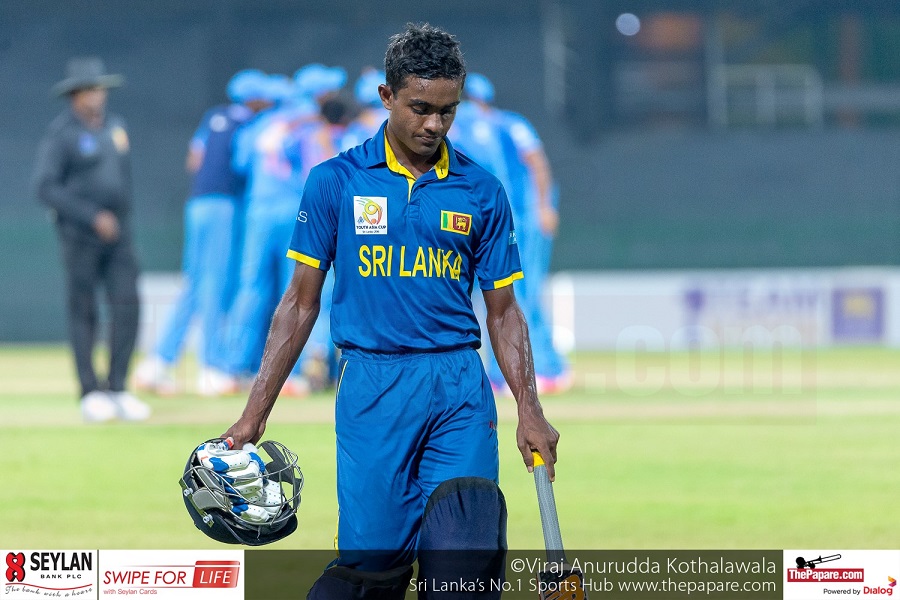 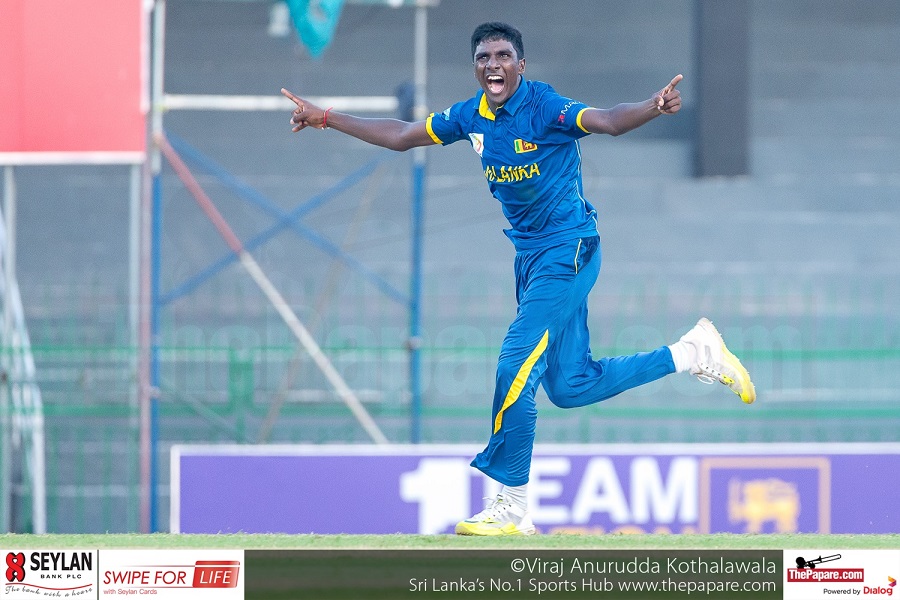 Avishka Fernando made his ODI debut for the senior team last year against Australia in Dambulla and played ‘A’ team cricket against West Indies ‘A’ afterwards. He had a stellar U19 tour to England scoring two match-winning centuries which prompted his inclusion in the national side.

The 16-member squad is due to leave the island on 8th January for a month long tour. The first leg of the tournament will be a tri-nation involving Sri Lanka U19s, South Africa U19s and Zimbabwe U19s. After the completion of the South African leg of the tour, the Lankan teenagers will shift to Zimbabwe for a few more youth one-day matches.

The recently concluded Youth Asia Cup in Sri Lanka had the participation of players who are eligible for the 2018 ICC U19 World Cup but for the South Africa tour, five players including the skipper have been named who are not in the age-criteria for the next youth global event.

Kamindu Mendis of Richmond College, who led Sri Lanka U19s to the Youth Asia Cup final for the first time in the history, has been named as the vice-captain of the team and the remaining 10 players who participated in the final have also been named in the squad.

The hard-hitting St. Sebastian’s College Captain and Panadura SC all-rounder Mishen Silva and Isipathana College and Kalutara PCC opening batsman Pathum Nissanka have also been named. In the current SLC Premier League ‘Tier B’ Tournament, Silva is the second highest run-scorer with 382 runs with one hundred and three fifties while Nissanka is the third highest run-scorer with 337 runs in 4 games.

Sammu Ashan of Ananda College, a pioneer name in schools cricket arena who made his first-class debut last week for SSC has also been named in the squad. Manelkar De Silva, the Peterite fast-bowling all-rounder has been selected for the Sri Lanka U19 team for the first time.

The squad along with the fixtures has not yet been officially sent to the media by SLC.