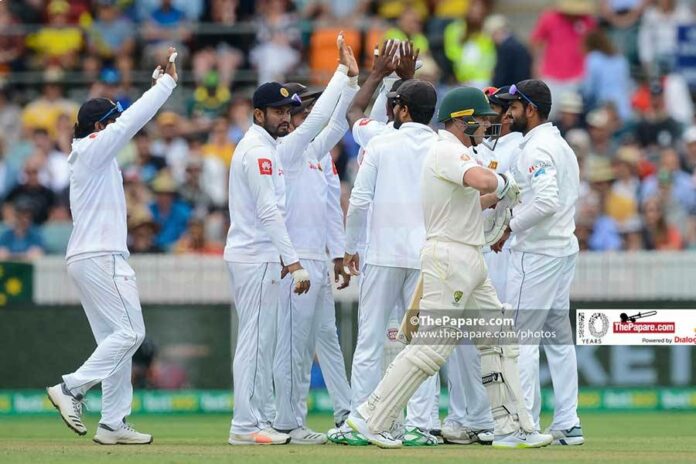 Australia’s tour of Sri Lanka is set to go ahead this summer, as planned, despite the recent internal trouble in the island nation. Confirmations to this effect came from both the boards – Sri Lanka Cricket (SLC) and Cricket AustraliJa (CA) – on Thursday (April 28).

While SLC president Shammi Silva told Cricbuzz that the tour is going ahead, SLC secretary Mohan de Silva said, “As of now there is no change.” CA are set to announce their squad on Friday morning. Along with the senior men’s tour, CA will also be sending an A squad to Sri Lanka, for the first time since the pandemic.

The CA decision will be seen as a positive development elsewhere too. The chances of the Asia Cup T20 tournament happening in Sri Lanka have now increased, as originally planned in September, although a final decision has not yet been made.

The tournament came under a cloud for expectedly because of the political and economic crisis in the country but an Asian Cricket Council (ACC) official has said that they will plan their moves after seeing how the Australia tour goes.

CA’s thumbs-up for the tour came about after a security team went for an inspection to Sri Lanka, which has been witnessing mass protests because of the worsening economic situation.

The series, comprising three Twenty20 Internationals, five ODIs and two Tests, is scheduled to be played between June 7 and July 12. The white ball games, which will precede the Tests, will be staged in Colombo and Kandy. The two Tests will be in Galle. Australia A are set to play two one-day games and as many four-day matches, in Colombo and Hambantota.