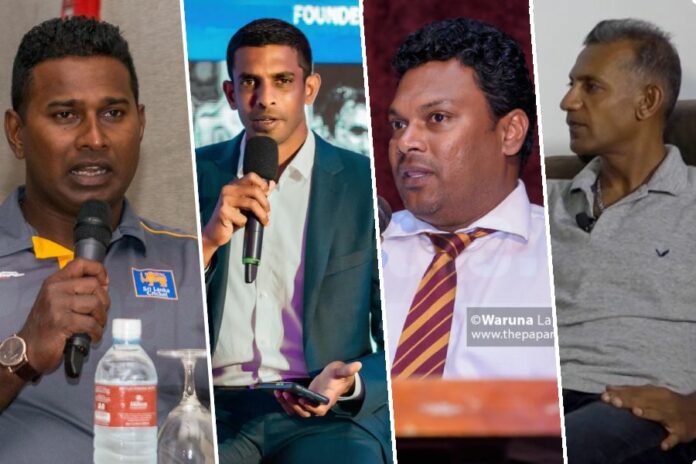 Sri Lanka Cricket (SLC) have made massive revamps in the National team, ‘A’ team, Emerging team and Under 19 team coaching units.

Former Sri Lankan players, Avishka Gunawardene, Ruwan Kalpage and Jehan Mubarak have been appointed as the Head Coaches of the ‘A’ Team, Emerging Team and Under 19 team respectively.

“The changes are aimed at further enhancing the focus on the National Team, ‘A,’ Emerging and also the Under 19 Team.” Sri Lanka Cricket said in a communique.

Sri Lanka Cricket also confirmed the appointment of Former Netherland Men’s team Head Coach Anton Roux as the National Fielding Coach. He played First Class Cricket in South Africa and will be in-charge of fielding across all national teams and the High-Performance Center.