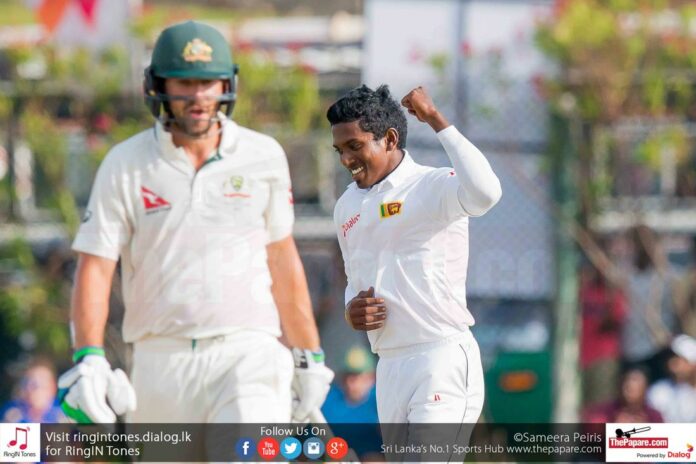 The Australians will play 3 T20Is, 5 ODIs, and 2 Test Matches during the tour on their first visit to the island since 2016.

The tour starts with the T20I series and will be followed by the ODI and Test Series, respectively.

The games will be played in Colombo, Kandy, and Galle.

“We are in for some exciting cricket, especially considering that an Australian tour to Sri Lanka is taking place after 5 years, since last time they toured Sri Lanka,’’ said Mr. Ashley De Silva, CEO of Sri Lanka Cricket.

“The T20 Series will help our preparations for the T20I World Cup, whilst the Test and ODI segments are also competitions of immense value for us, as we aim to move through the ICC World Test Championship rankings and also gearing up for the ICC Men’s World Cup in 2023,’’ further added De Silva.