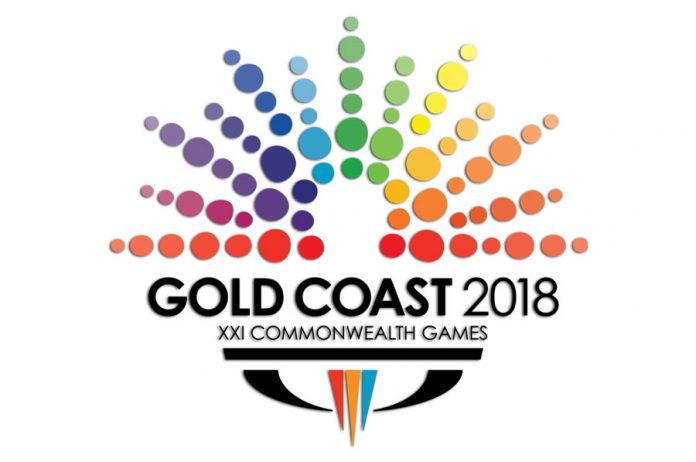 Athletic Association of Sri Lanka (AASL) has finalized the team that will travel to the Commonwealth Games (CWG) which will be held from the 4th to 15th February in Gold Coast, Australia.

The squad of 12 athletes will include 4 female athletes, 3 male athletes and a 5 member Men’s 4X 100m team. AASL has chosen to send a team, they believe have the best chance at ending the long drought of Commonwealth silverware which has long alluded them since 1998 Games in Kuala Lumpur, Malaysia. Sriyani Kulawansa won Bronze in Women’s 100m Hurdles while Sugath Thilakarathne was paced third in Men’s 400 meters.

Athletic competitions of the CWG will commence from 8th of April and will continue until the 15th at the Carrara Stadium, Gold Coast, Australia, which will serve as the main stage for the CWG 2018.