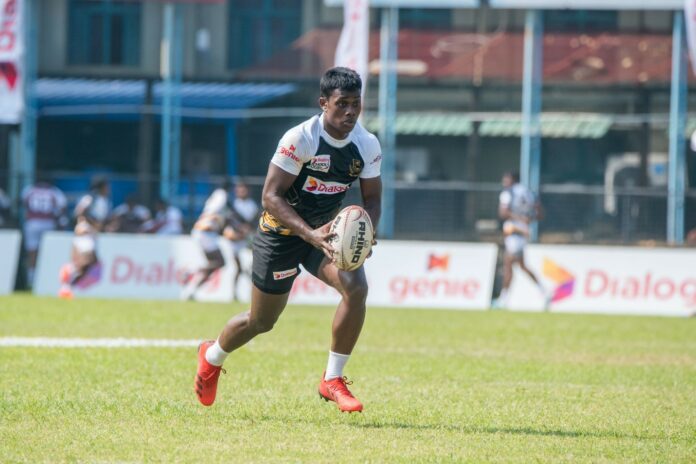 National selectors headed by former National skipper Asoka Jayasena has opted to make two changes to the Men’s squad that competed in South Korea a fortnight ago with two changes brought in for the third and the final leg of the Asia Rugby Sevens Series 2022 scheduled to be held in UAE on the 26th and 27th of November.

Sri Lankan Men’s outfit ended the second leg of the competition in Korea placed fourth after going down to hosts South Korea in the Cup semifinal and to Philippines in the 3rd / 4th place play off where they were outmuscled by Philippines. Tuskers will be looking to finish the series on a high and will be looking for a top three finish at the UAE 7s.

Srinath Sooriyabandara will continue to lead the team with only two changes made to the squad. Richard Dharmapala and Ramesh Fernando is set to be left out from the squad for the final leg of the series with the experienced SL Army speedster Sudaraka Dikkumbura filing one of the vacant spots while the selectors have decided to include the skipper of D.S Senanayake College in the 2022 season, Dinupa Senevirathne with an eye to the future. Young Senevirathne impressed one and all with his performance during the regular season while he also masterfully guided the D.S team to a All-Island Schools Rugby 7s joint title alongside Vidyartha College.

Sri Lanka will face China in the opening game on Day 01 of the competition. They will then play Malaysia before concluding the round robin games facing the winners of the first and second legs Hong Kong. 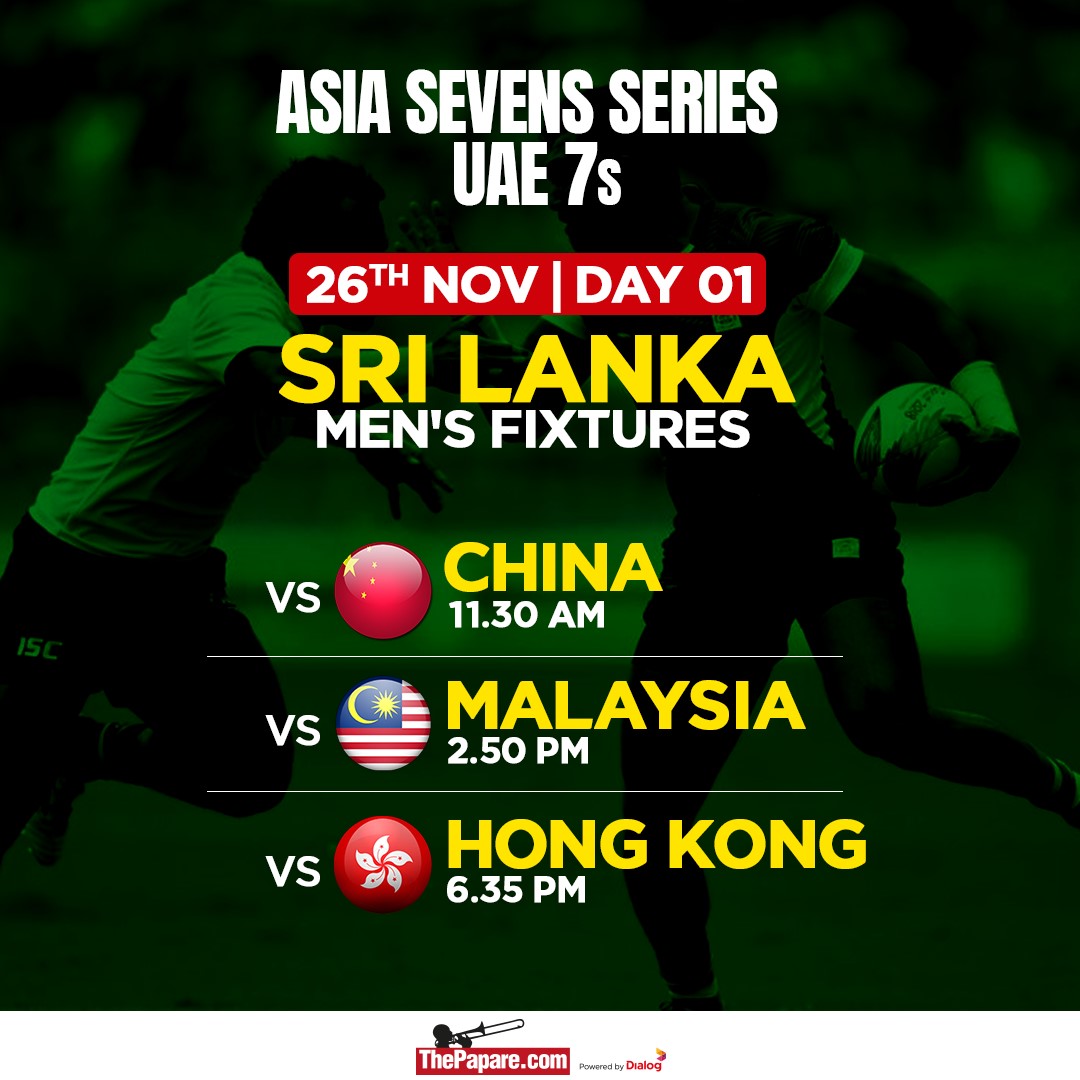 Sri Lanka will be sans their women’s outfit at the third and the final leg of the Asia Rugy Sevens Series scheduled to be held on the 26th & 27th of November at Al Ain, UAE with only the Men’s team set to compete at the competition.

The Women’s outfit only managed to muster a solitary win ended the competition as the 6th placed team. Lankan laces however grabbed the spotlight for all the wrong reasons as their skipper Dulani Palekondage went missing after the final game. It is reported that the absconder has now been arrested by South Korean Police and is in their custody. This forced SLR to initiate a thorough inquiry into the disappearance while sources report that lack of finances has also contributed to the decision of only fielding the Men’s team, Earlier this week head coach of the women’s outfit, Saliya Kumar also tendered his resignation sighting personal reason.

With Sri Lanka Rugby (SLR) still suspended by Asia Rugby and World Rugby, Sri Lankan teams missed out on taking part in the first leg of the series but were granted  special permission to compete at the second and the third legs of the series under the National Olympic committee banner thanks to mediations done by the president of the National Olympic committee and the Minster of Sports.