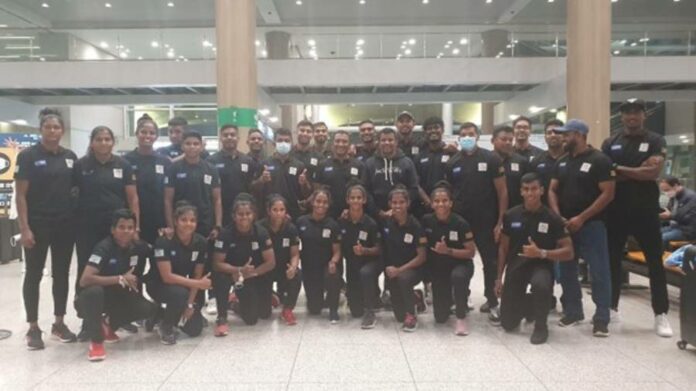 National Men’s and Women’s 7s teams arrived in Korea to compete in the second leg of the Asia Rugby Sevens Series which will be worked out at the Incheon Namdong Asiad Rugby Stadium on the 12th & 13th of November.

Sri Lanka missed out on participating in the first leg of the Asia Rugby Sevens Series which was held in Thailand due to Sri Lanka Rugby (SLR) currently being suspended for non-rugby reasons by both Asia Rugby and World Rugby. However, following special mediations and requests by the President of the National Olympic Committee of Sri Lanka (NOCSL) Mr. Suresh Subramaniam and the Minster of Sports Mr. Roshan Ranasinghe, to Asia Rugby President Qais Al Dhalai, the Executive Committee of Asia Rugby has agreed to green-light the Sri Lankan Women’s and Men’s participation in the final two legs of Asia Rugby Sevens Series 2022 under the Sri Lanka National Olympic Committee Flag.

Despite not competing in the first leg, the green light to participate in the remaining two legs of Asia Rugby Sevens Series 2022 is a massive boost for the squads that will gain invaluable exposure competing against the top teams in the region.

While retaining the core group that participated at the Commonwealth Games 2022 in Birmingham earlier this year, three new faces have been included to the squad of 12 players that will compete in Korea. Two youngsters, Akash Madushanka (Police SC) & Dharshana Dabare (Airforce SC) that impressed during the recently concluded Sri Lanka Rugby sevens have been included in the squad while Richard Dharmapala who was a member of the Champion John Keells Holdings team, has also received the nod for the second leg.

Mercurial half-back Srinath Sooriyabandara will be the skipper of the team with Nilufer Ibrahim continuing as Head Coach with P A S K Pitigala functioning as the manager of the squad.

The Men’s team has been drawn in Pool A alongside winners of the first leg, Hong Kong, UAE and China. 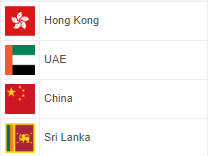 The Tuskers will compete in three round-robin games on the opening day of the competition on the 12th which will determine the way forward on Day 02. 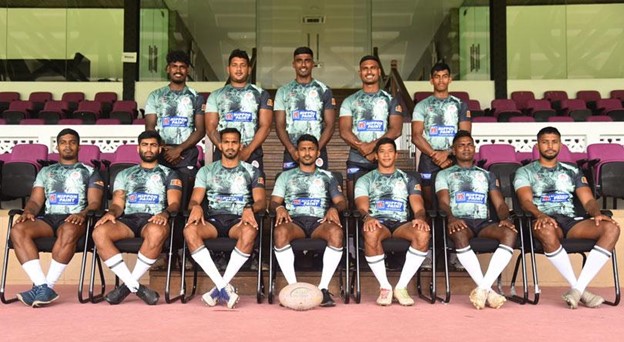 The women’s team will also feature in Pool A of the Women’s segment and will play alongside China, Hongkong and Kazakhastan. 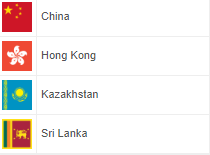 The women’s team will also compete in three round robin games in the opening day of the competition on the 12th which will determine the way forward on Day 02. 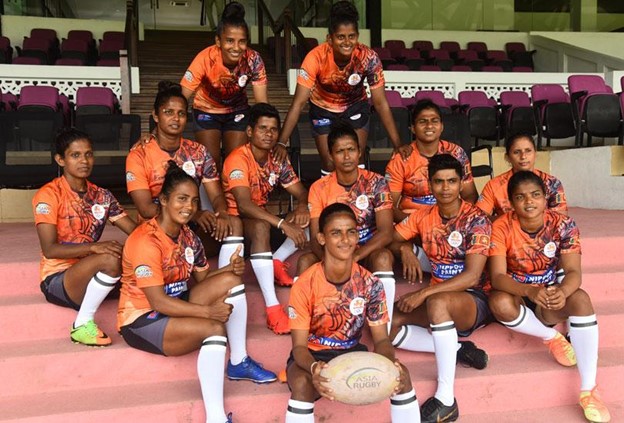 Follow Sri Lanka’s Number 01 Sports hub www.ThePapare.com to receive all the updates on the progress of the tuskers at the Asia Rugby Sevens Series 2022 Korea leg.