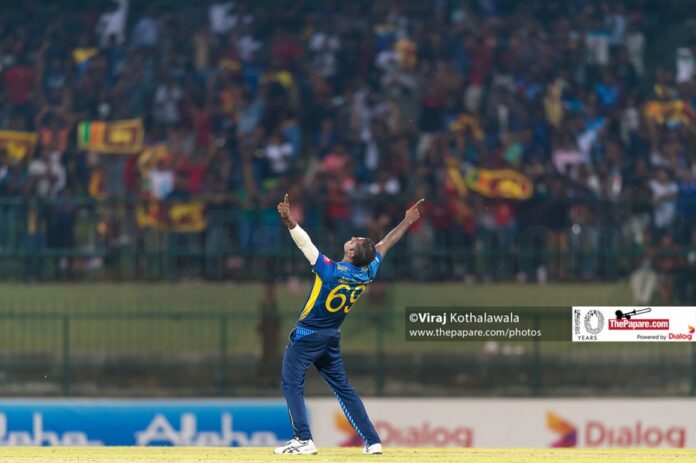 According to reliable sources, Mathews has requested that he be left out of any national assignments for the time being as he needs some time off to make a decision on his future with Sri Lanka Cricket.

The news comes at a time when Sri Lanka Cricket is in the midst of a contract dispute with the players. Notably, Mathews is one of the senior players who have refused to sign the Annual Player Contracts for 2021/22, citing lack of transparency in the points system introduced in grading players.

Mathews was not also considered for Sri Lanka’s most recent limited overs tours, with the new Selection Committee, headed by World Cup winner Pramodya Wickramasinghe, deciding to adopt a ‘youth policy’ as the team looks to rebuild ahead of the 2023 Cricket World Cup.

Mathews’ omission was the most surprising in the move that saw skipper Dimuth Karunaratne among those ousted. Mathews had 4 of his best years from 2016-2019 with the bat, got fitter when his fitness was questioned and started bowling again too. He was also Sri Lanka’s highest run-scorer at the 2019 World Cup.