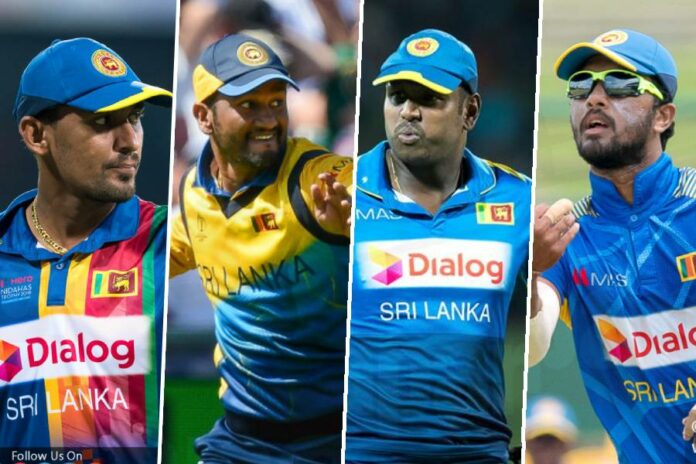 The National Selectors explained the reasons of omitting several senior players from the upcoming Bangladesh tour during one-on-one meetings held at SLC Headquarters on Thursday.

Even though Karunaratne wasn’t a part of the discussions on Thursday, it is understood that he had a meeting with the management during the Bangladesh series.

Thisara Perera, who retired earlier this week,  was also supposed to be dropped for the upcoming ICC Men’s Cricket World Cup Super League series against Bangladesh, which starts on the 23rd of May.

Apart of the above players, Test specialists such as Dilruwan Perera and Roshen Silva were also summoned by the National Selectors to discuss their future in the longest format of the game.

With blooding new players should be the way forward, is it wise to completely remove the experienced campaigners, especially against a strong Bangladesh ODI team at their own backyard? Only the time will tell.