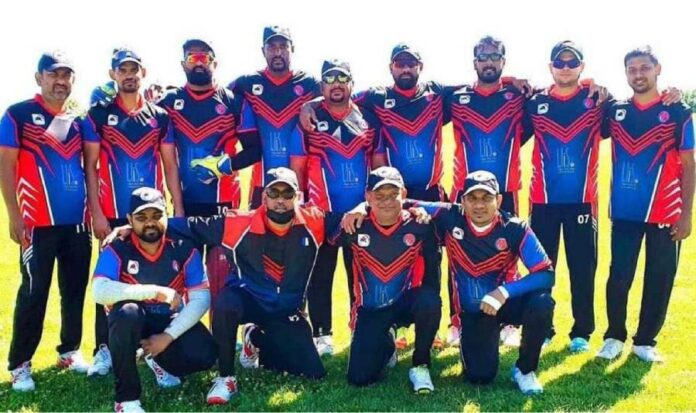 The final of France Cricket League – Regional T20 championship will be played today (25th) between ‘AS EVRY’ team and ‘UIF EVRY’ team.

‘AS EVRY’ team which qualified for the final of the competition features several Sri Lankans. The top run-scorer of the tournament is also a Sri Lankan namely Mahesh Kumara, a product of Sri Devananda College from Ambalangoda who has amassed 241 runs in 6 innings.

Tharanga Prasad, another Sri Lankan hails from Dharmasoka College, Ambalangoda has secured the fourth place in the top-run getters chart has scored 211 runs in 6 innings.

Meanwhile, Roshan Pradeep a past pupil of Sri Devananda College from Ambalangoda has picked up 9 wickets in 4 innings securing the 7th place among the top wicket-takers of the tournament. Pradeep’s best bowling figures stand as 4 wickets for 20 runs.