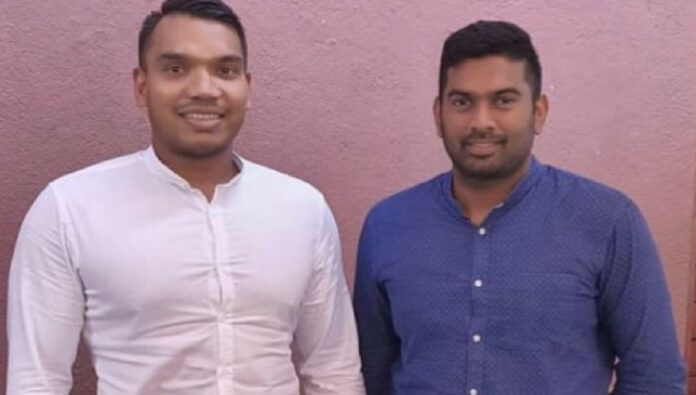 Sports Minister Namal Rajapaksa says Sri Lankan batter Bhanuka Rajapaksa’s cricket career is not over and he hopes that he would make a good comeback in future.

Responding to a question raised in the Parliament by MP Sujith Sanjaya Perera, the Minister told that Sri Lankan team for India T20I series was selected based on the recommendations of national selection committee and coaches and they had informed him about the reason for the exclusion of the explosive batter Bhanuka from the squad.

The Minister further expressed that he hopes Bhanuka would make a good comeback.

“The selection committee has informed Bhanuka about the reason for his exclusion from the squad and they have informed me as well. He has talent, skills and time to represent Sri Lanka in future. I hope he will make a good comeback,” Minister further said.

Bhanuka Rajapaksa was not selected to the national T20I squad named for India series as he failed the skinfolds test of the fitness requirements set by Sri Lanka Cricket (SLC).

Following Bhanuka’s exclusion from the squad, a group of cricket fans staged a protest in front Sri Lanka Cricket (SLC) headquarters today calling him to be included in the national squad for the upcoming T20I series against India.