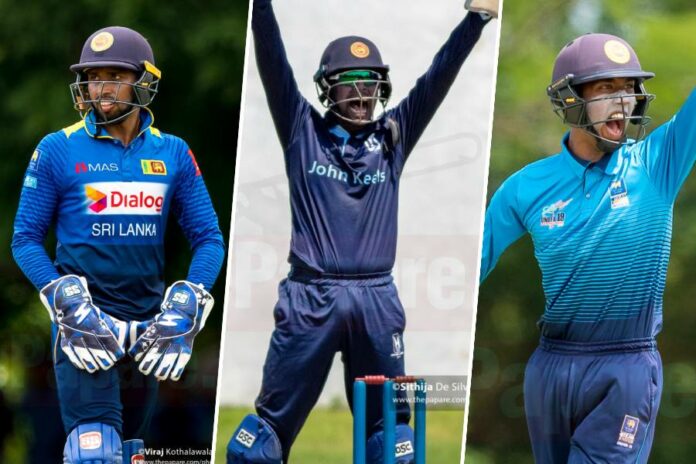 With only a few days left for the start of the Sri Lanka versus India limited overs series in Colombo, the fitness of Kusal Perera is a concern, as he is reportedly nursing a shoulder injury.

Over the recent past, Sri Lanka had plenty of wicket-keepers in their squads in case of an emergency. However, some of those players are unavailable for selection, at least for this series due to various reasons and the wicket-keeping bench strength is being tested as there are no reserve wicket-keepers in the squad currently training in Colombo.

Niroshan Dickwella and Kusal Mendis are currently suspended for breaching the bio-bubble in England and Dinesh Chandimal has not been considered for the limited overs cricket by the selectors.

Here are a few potential wicket-keepers who could come into the side for the upcoming ODIs and T20Is against India.

All five of these players are currently training in the Sri Lanka ‘A’ & Emerging Team bio-bubble in Dambulla. 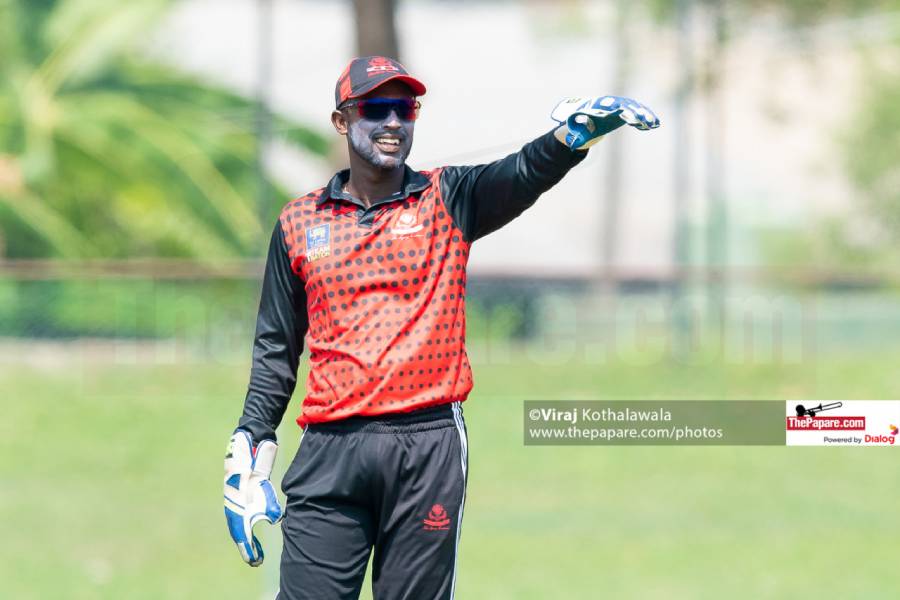 Minod Bhanuka is a seriously talented left-handed wicket-keeper batsman, who made his international debut in 2019 when some of the seniors decided not to travel to Pakistan for the ODI and T20I series. Despite representing the country in all three formats, he has only played 4 international matches so far. With the ability to bat anywhere in the batting order, Bhanuka is the front-runner to be named as Kusal Perera’s replacement. 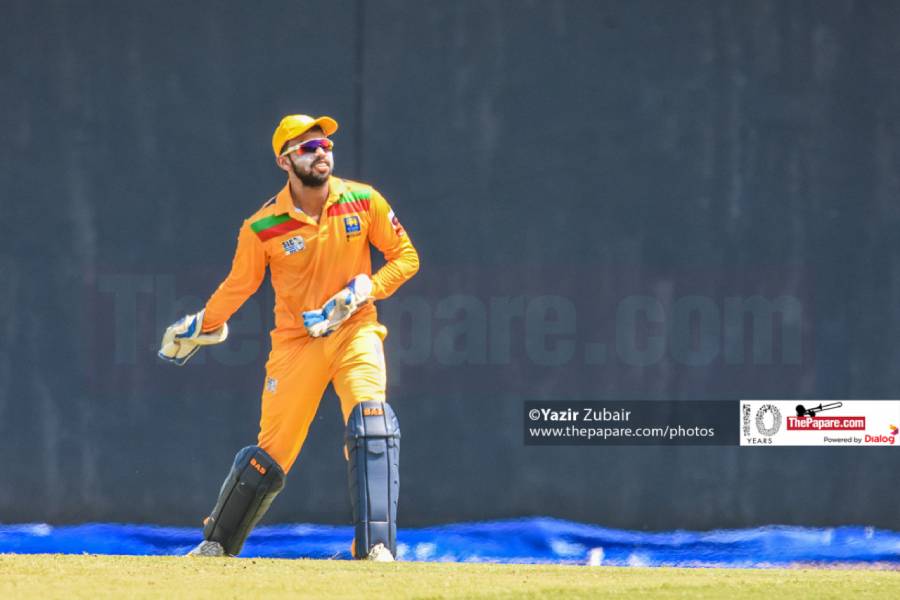 25-year-old Sadeera Samarawickrama has been scoring heavily in the domestic limited-overs competitions in the last 12 months and has reportedly played a couple of brisk knocks during the intra-squad games in Dambulla this week. Having shown plenty of promise in the first year of his international career, Samarawickrama has not been able to get a consistent run in the national team since his debut in 2017. With runs under his belt, this could be an ideal opportunity for the right-handed wicket-keeper batsman to be given another chance to add to his tally of 18 international games. 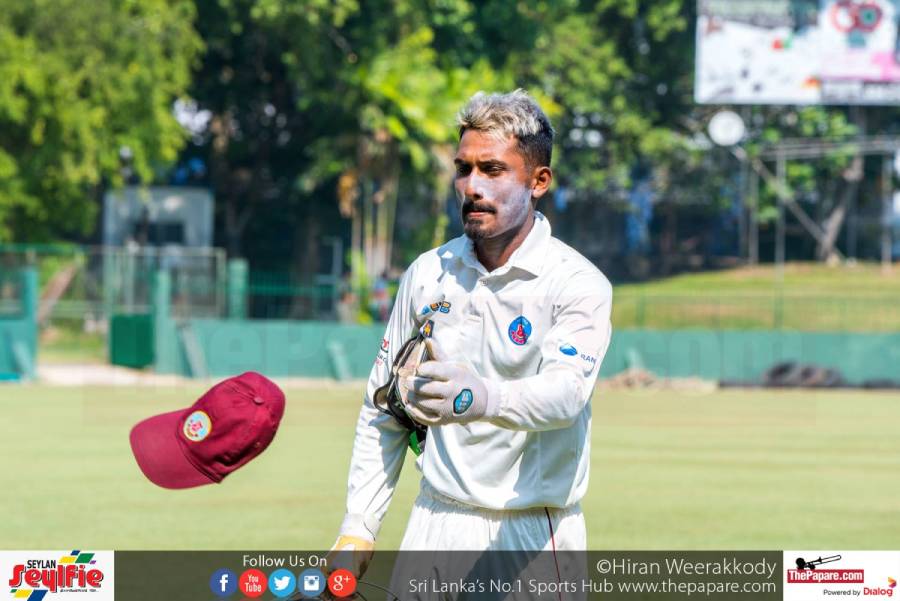 Lahiru Udara is an uncapped right-handed top order batsman. He is another product of Nondescripts Cricket Club (NCC), which has produced plenty of talented wicket-keepers to the national team in the past. The 27-year-old right-hander finished as the highest run-getter in the 2019/2020 first-class tournament with 1039 runs at an average of 86. Despite scoring only one list A hundred in 30 games, Udara could provide quick starts at the top of the order and has a safe pair of hands behind the stumps. 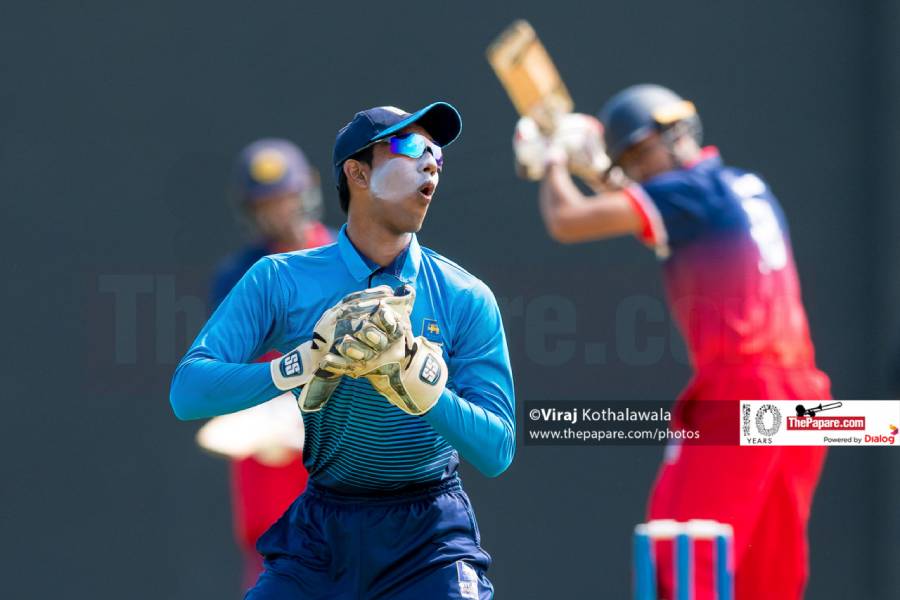 20-year-old Kamil Mishara had a stellar debut domestic season for NCC earlier this year, scoring 437 runs in 8 matches with 3 hundreds in the Major Club 50-over tournament. The former Royal College and Sri Lanka U19s top-order batsman is an exciting talent for the future and will definitely be a name to watch out for. The selectors are having a keen eye on the left-handed wicket-keeper as he was named in the preliminary squad for the England tour last month. 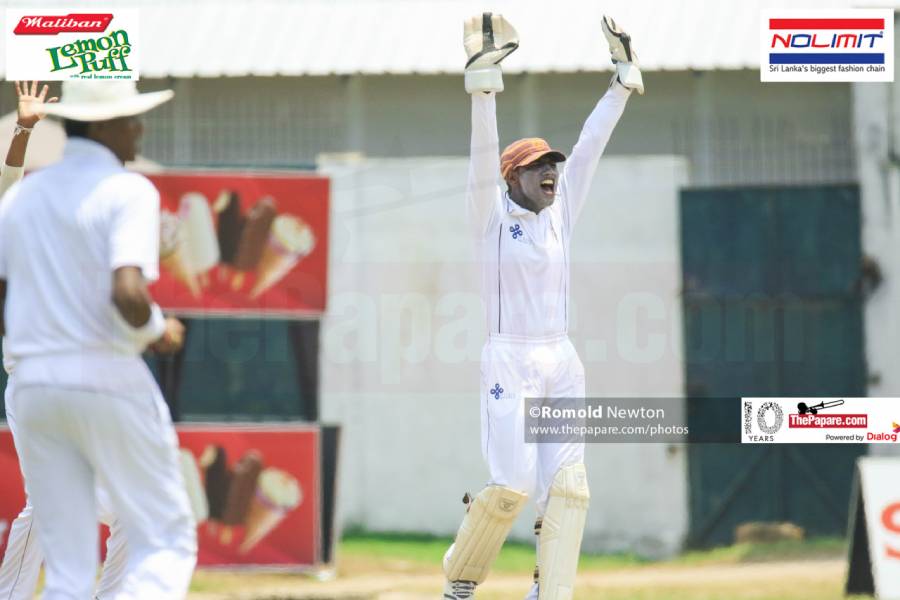 21-year-old Nishan Madushka represented Sri Lanka U19s and impressed the cricket pundits in Sri Lanka for his aggressive and natural stroke-play. Hailing from Moratuwa, Madushka represented Ragama Cricket Club and is known to be very safe with the gloves. In his short List A career so far, Madushka has a highest score of 82 in 18 list A games.